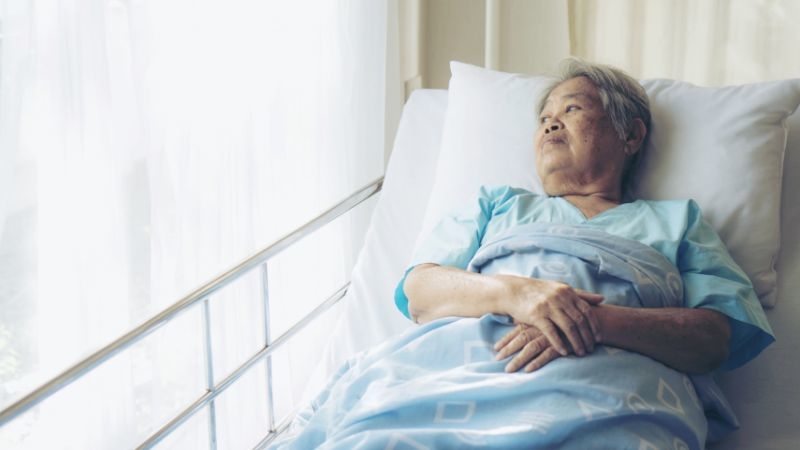 New research has found that atrial fibrillation (AF), an irregular and often abnormally rapid heartbeat, appears to be linked to an increased risk of dementia, even in people who have not had a stroke.

Led by researchers at the Yonsei University Medical School in Seoul, Republic of Korea, the new large-scale study looked at 262,611 people 60 years of age or older who were free of AF and dementia in 2004. Participants were followed to the end of 2013.

The results, published in the European Heart Journal Wednesday, showed that participants who developed atrial fibrillation during follow-up had a 50% increase in the risk of developing dementia compared to those who did not develop AF. This increased risk remained even after the team removed participants who had a stroke from their stones.

"This means that among the general population an additional 1.4 people per 100 of the population would develop dementia if they were diagnosed with atrial fibrillation. The risk has occurred in people who are younger and older than 70, "commented lead author Boyoung Joung,

The good news is that the researchers also found that patients with AF who take oral anticoagulants to prevent blood clots, such as warfarin, or non-vitamin K anticoagulants such as dabigatran, rivaroxaban, apixaban, or edoxaban, had a 40% risk reduction of dementia compared to patients who did not take anticoagulants.

AF, also known as heart palpitation, is the most common heart rhythm disorder. The probability of developing the disease increases with age, and more than half of patients with AF are 80 years or older. Symptoms include chest pain, unusual palpitations, weakness, fatigue, dizziness, dizziness, and shortness of breath, and the condition increases the risk of stroke, other medical problems, and death.

Researchers say this is the largest study yet to investigate the link between AF and dementia in people aged 60 years or older who did not have an AF or history of stroke in the study.

The study also has the highest follow-up, with an average of more than six years.

"With these great figures, we can be sure of our discoveries," said co-author Professor Gregory Lip. "We also believe that our results may apply to other populations as well, as they confirm similar results of a link between atrial fibrillation and dementia in studies of people in Western and European countries.