Amazon Stock Fell Because Record Profits Are not Enough 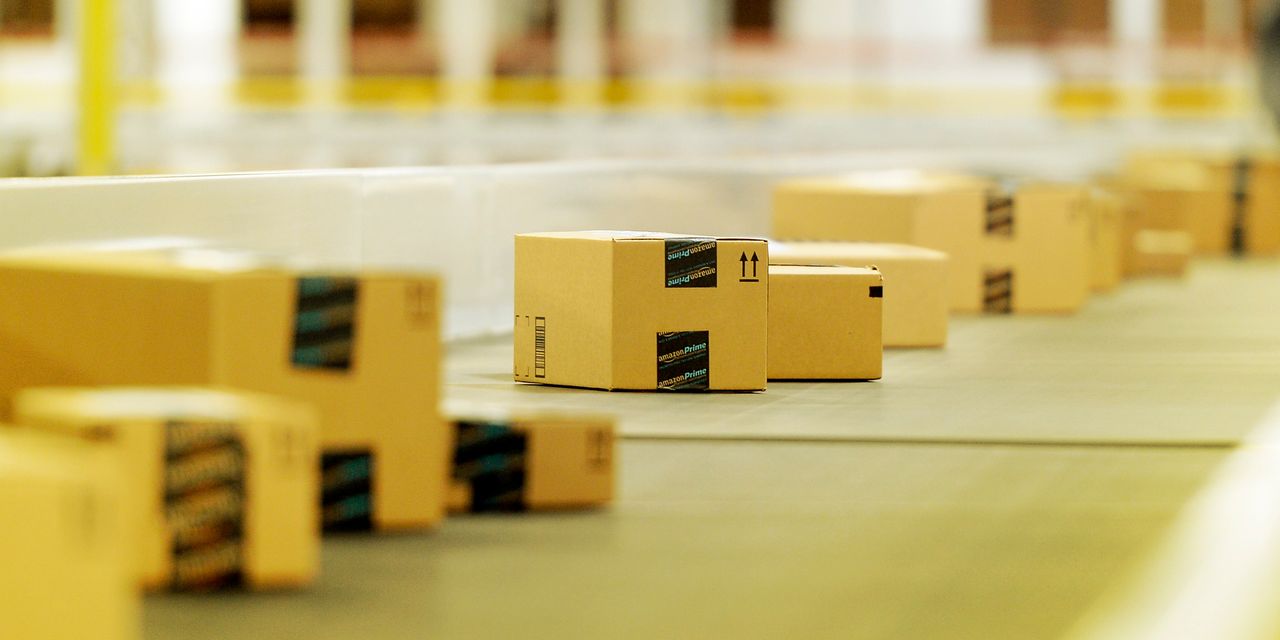 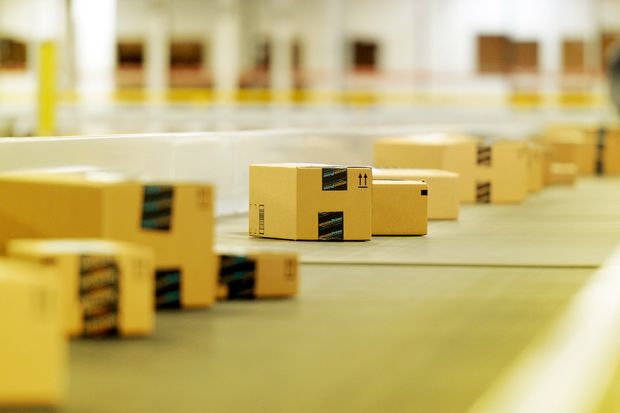 The back story. What's not to like? Amazon has built a diversified powerhouse in e-commerce (tops in holiday sales), cloud services (Amazon Web Services), bricks-and-mortar (the acquisition of Whole Foods Market and launch of Go storefronts), and digital advertising (No. 3 world-wide, behind only Alphabet's (GOOGL) Google and
Facebook

"Amazon remains one of our favorite long-standing ideas for 2019," Loop Capital Markets, which has a Buy rating and $ 2,200 price target, said in Jan. 17 note.

The only cautionary note heading into the call was that Amazon has a history of missing lofty holiday expectations.

However, Amazon forecast first-quarter net sales of $ 56 billion to $ 60 billion, lower than the $ 60.83 billion expected from analysts polled by FactSet.

"Alexa was very busy during her holiday season. Echo Dot was the best-selling item across all Amazon products globally, and customers purchased millions more devices from the Echo family compared to last year, "Amazon Chief Executive Jeff Bezos said in a statement announcing the results.

Historical context. The company has beaten analysts' earnings-per-share estimates five of the last eight fourth-quarter reports, but it has beaten sales estimates only once, a year ago.

Looking ahead. Amazon shares are down 0.3% in after-hours trading. The company is holding a conference call with analysts at 5:30 p.m. ET Wednesday.