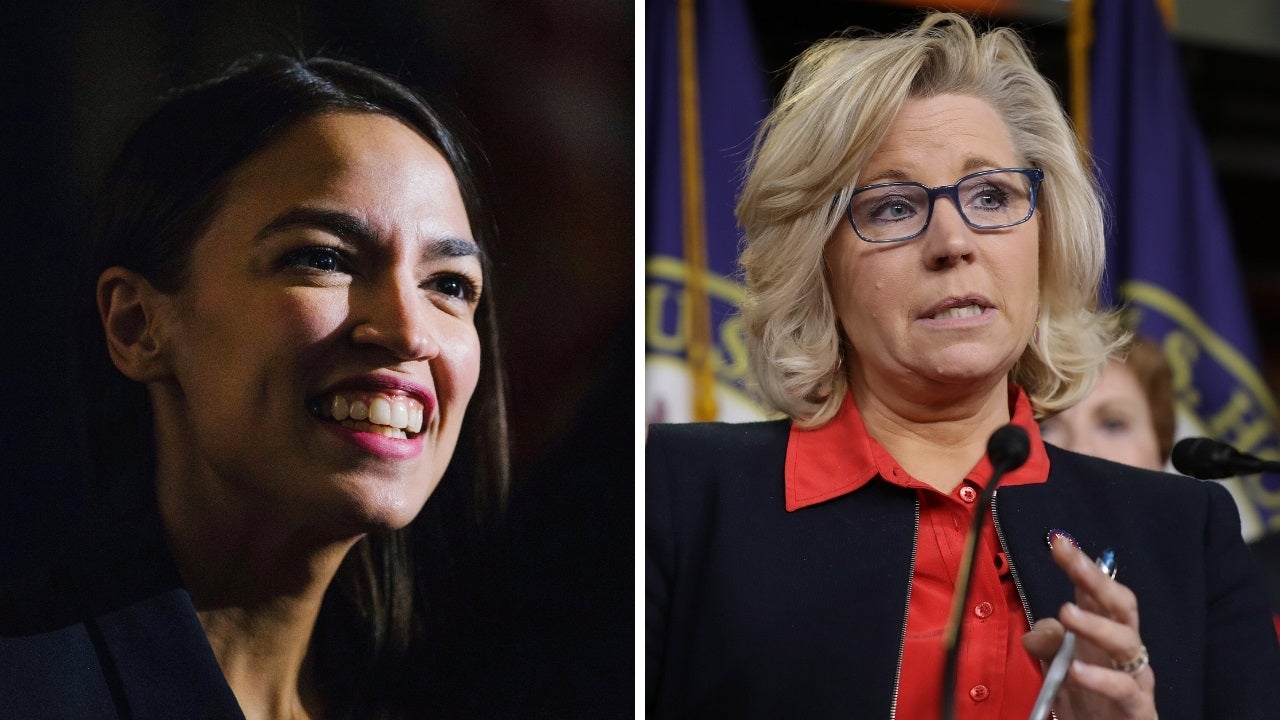 House Representatives Liz Cheney and Alexandria Ocasio-Cortez negotiated barbs on Twitter about the knowledge of the 22nd Amendment and the Constitution.
(AP / Getty Images)

Made during a recent MSNBC precinct event in which the hot congresswoman spoke about Democrats being in control of Congress in the 1930s and 1940s.

"When our party was bolder, the New Deal time, the Great Society, the Civil Rights Act, and so forth, we had and carried supermajorities in the House of Senate. We took the presidency, "said Chris Hayes of MSNBC.

"They had to amend the United States Constitution to ensure that President Franklin D. Roosevelt was not re-elected," Ocasio-Cortez continued.

In response to Ocasio-Cortez's comments, Cheney tweeted: "We knew the Democrats let the dead vote. According to the AOC, they can also run for president. "

The New Yorker then fired her own answer.

"Hey Rep. Cheney, I see from your dead comment that you get your memes news from Facebook, but the National Constitution Center + Newsweek are just two of the many places where you can clarify your misunderstanding of the 22nd Amendment story," she wrote.

According to the National Constitution Center, the discussion of the 22nd Amendment and a limit of mandates began in 1944, after presidential candidate Thomas Dewey warned that "a 16-year mandate for Roosevelt was a threat to democracy."

Cheney continued to throw barbs at Ocasio-Cortez and tweeted a video of the "School of Rock" that talks about the foundations of the Constitution.

"Hey, AOC, I know you're busy, so I thought this short would be useful to introduce you to the fundamentals of the Constitution. If you're still trying to figure out how a law becomes a law, they also have a great video on it, "she wrote.

On Tuesday morning, Ocasio-Cortez did not respond to Cheney's latest tweet.