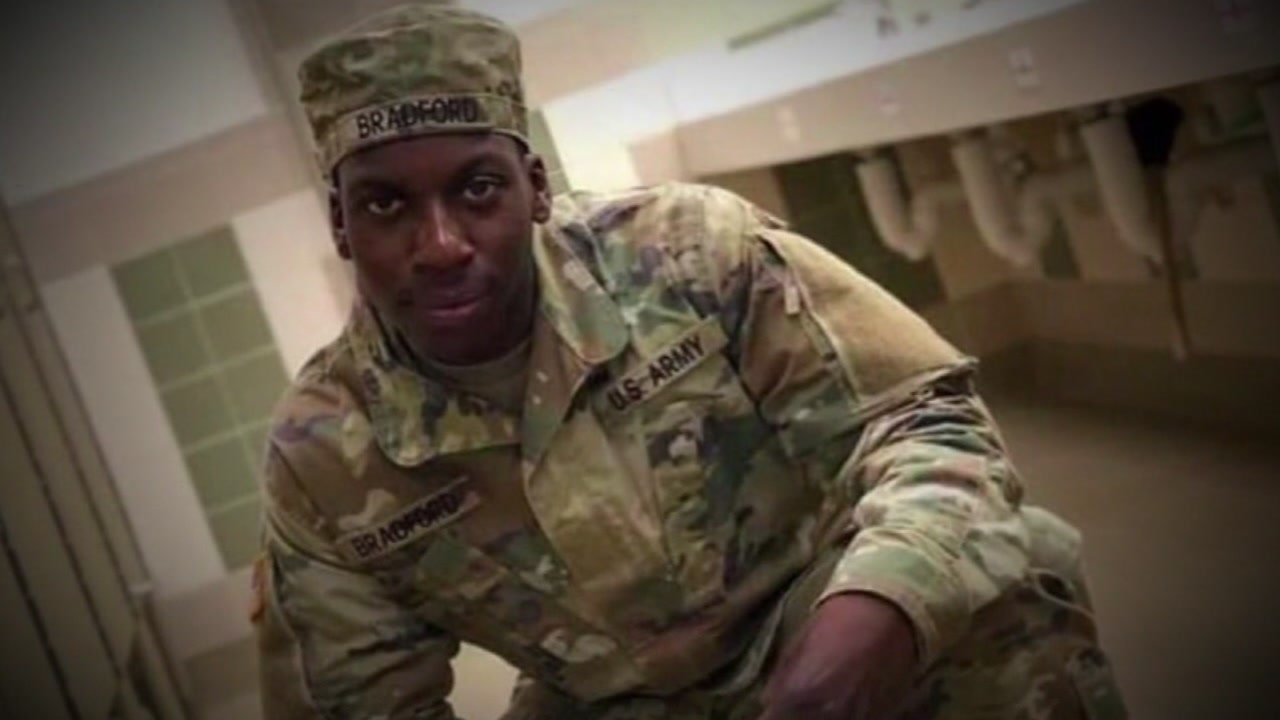 Alabama police pledged transparency on Monday after a weekend of protests in response to a police officer who fatally killed a black man who withdrew his legally allowed weapon after a shooting at a shopping mall.

Hoover Police initially described the officer as "heroic" for ousting Emantic "EJ" Bradford Jr. after two people were injured at the Riverchase Galleria mall on Thanksgiving night in Birmingham. So they withdrew the statement, saying it was "unlikely" that Bradford was involved.

Bradford's father said his son was a 21-year veteran of the army with permission to carry a gun. The police statement released on Monday suggested that Bradford should not have withdrawn him.

"We can say for sure that Bradford branded a gun during the seconds after the shots, which instantly increased the sense of threat to the cops approaching the chaotic scene," the Hoover City statement said.

"We extend our sympathy to the family of Emantic J. Bradford of Hueytown, who was shot and killed during the efforts of the Hoover Police to secure the scene in the second after the original fight and shooting." The loss of human life is a tragedy under any circumstances , "the statement said.

Bradford's parents appeared on CNN on Monday morning, saying police had not yet spoken to them. They want to see the video of the body's camera and hired a civil rights lawyer, Ben Crump, to help them.

"We did not trust the police department because they already lied to them. They released his picture around the world saying he was the sniper and that the cop was a hero," Crump said.

Crump said several witnesses contacted the family saying the officer shot Bradford "in milliseconds," without saying a word to him.

"It does not matter if you're a cool guy with a gun, if you're black, the police shoot, kill and ask questions later," Crump said.

Police also expressed sympathy for the family of the 18-year-old man and the 12-year-old girl who was wounded in the initial shots and said they are "chasing after the initial gunman who still remains a fugitive."

(Copyright © 2018 by The Associated Press. All rights reserved.)