Vikings brought LEPROY to Ireland in the 10th century

These are more distinct in western Ireland, but less pronounced in the east, where historical migrations have erased genetic variations.

They also detected genes from Europe and calculated the timing of historical migrations from the Norse and the Anglo-Normans to Ireland, yielding dates consistent with historical records. 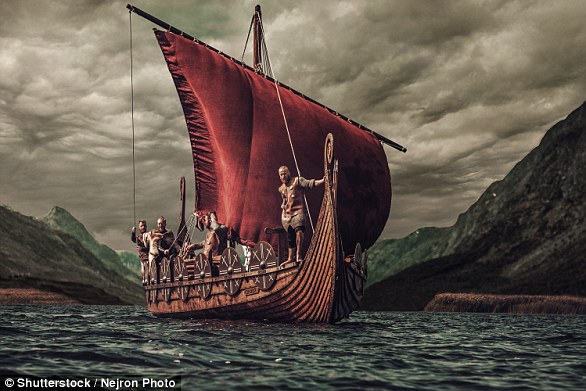 The Vikings left their genetic footprint in Ireland when they invaded the island, launching their first attack in 795 AD, attacking an island monastery. In the decade of 840, the Vikings began to establish permanent bases of ships along the coast

The study paints a new and more complex picture of Ireland's genetic landscape and demonstrates the signatures that historical migrations have left in the modern Irish genome.

The Vikings left their genetic footprint in Ireland when they invaded the island, launching their first attack in 795 AD, attacking an island monastery.

The Vikings continued to carry out small-scale attacks on unprotected coastal monasteries before leaving for the Shannon River in the 830s to steal the religious settlements from the interior.

In the 840s, the Vikings began to establish permanent bases of ships along the coast, from which they could plunder all year. 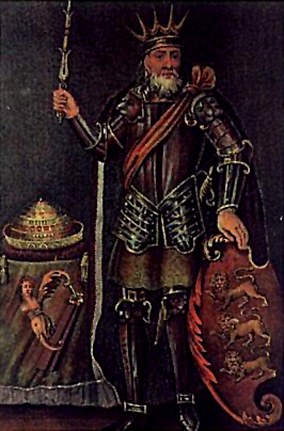 The Vikings also enslaved some of the Irish and managed to invade the land by taking advantage of the fact that Ireland was particularly politically fractured.

The Vikings, however, did not conquer the island – by the mid-10th century they failed to control the territory in Ireland.

The fractured political system in Ireland worked in favor of the island – if a ruler were killed, that would not destabilize the whole island.

The Nordic influence in Ireland began to decline at the time of King Brian Boru's accession.

He dismissed the Viking city in Limerick in 968 AD and became the ruler of Cork, Wexford and Waterford.

In 1014, the king's army defeated the Vikings and their allies at the Battle of Clontarf outside Dublin, but a small group of Norse men killed the elders while praying in their tent after the battle.

The Viking remained in Ireland after agreeing to pay a tribute, but the Viking Age in Ireland did not come to a definite end until the Norman invasion in the 1170s and the last Norse king of Dublin escaped to the Orkney Islands.