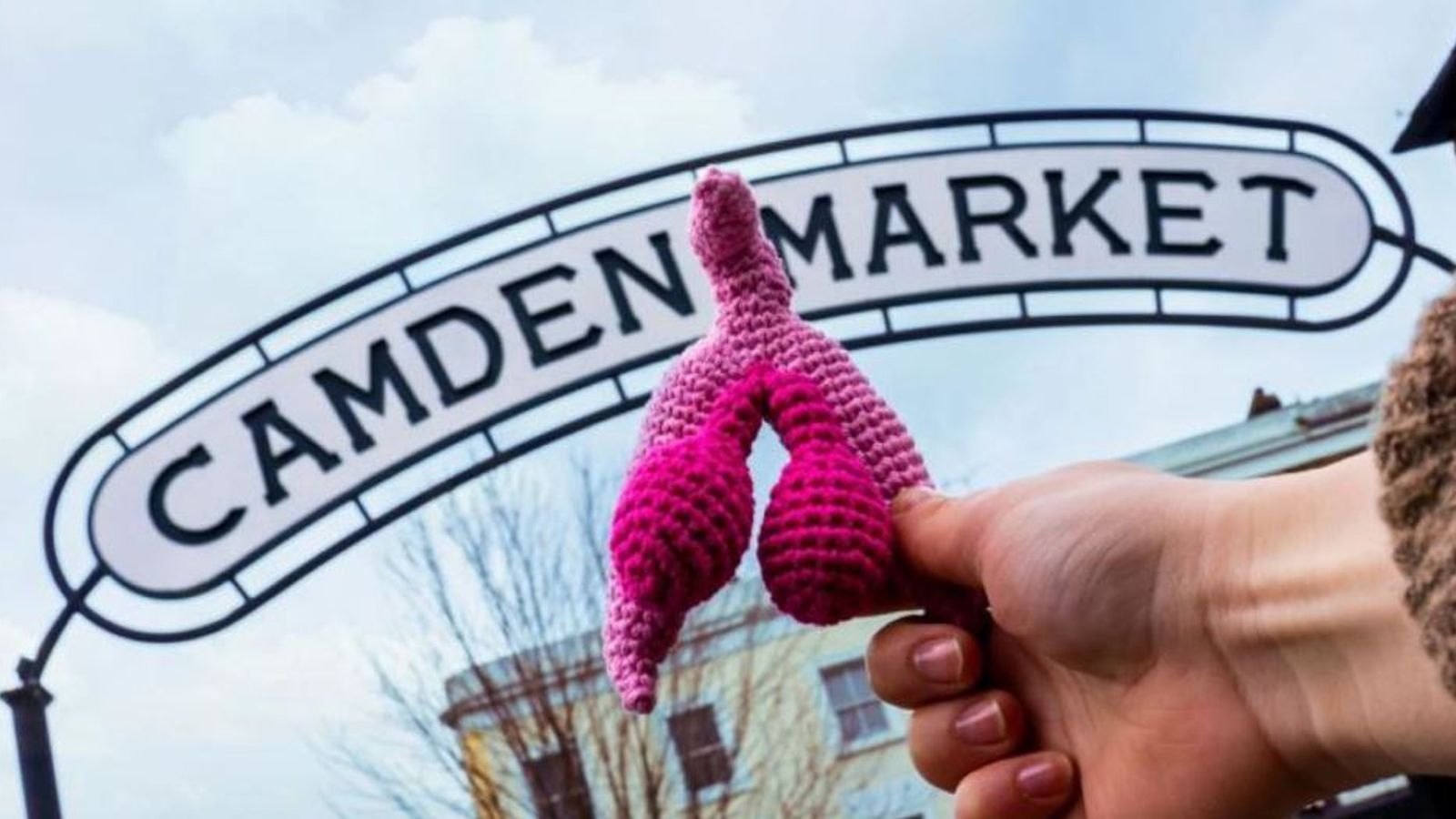 The world's first museum dedicated to gynecological anatomy will open this weekend after a public fundraising campaign.

The Vagina Museum will open on Saturday in Camden, North West London, and will feature exhibitions and events.

Its mission is to educate about gynecological anatomy and health, break taboos, and act as a forum for women's rights and inclusive values.

Florence Schechter, a science of YouTuber, founded the museum in 2017 after discovering that there was no physical vagina museum in the world – although there is one dedicated to male genitals in Iceland.

She said, "This is a body part that should be celebrated. The museum is a fantastic way to spread the message that there is nothing shameful or offensive about vaginas and vulva."

Florence and her volunteer army began hosting pop-up shows and exhibitions in 2017, including the Edinburgh Fringe Festival.

The museum will have free admission and was created after crowdfunding raised £ 50,000.

He will have exhibitions and events on various subjects including anatomy, health, menstruation, sex and history.

The museum is supported by the Royal College of Obstetricians and Gynecologists, whose Vice President Alison Wright said: "We believe the museum will be a great asset to help people understand women's health and talk more openly."

The crowdfunders behind the project said there was a 500% increase in the number of NHS labiaplasties between 2002 and 2012.

"With a Vagina Museum, everyone can learn that there is nothing shameful or offensive about vaginas and vulva, and by fighting stigma we can help solve these problems," explains the crowdfunding page.

The Vagina Museum is at Camden Stables Market on Chalk Farm Road.

It is open from 10am to 6pm Monday to Saturday and from 11am to 6pm on Sundays.

The first exhibit will be available to view this weekend, titled Muff Busters: Vagina Myths and How To Fight Them.