After bidding farewell to the FA Cup on Friday night, Arsenal's attention is back to the Premier League.

The Gunners were beaten 3-1 at home by Manchester United in the fourth round but did not have time to overcome their defeat in a league match against Cardiff on Tuesday.

And before the confrontation in the Emirates, Unai Emery supervised the training of his team on Monday. 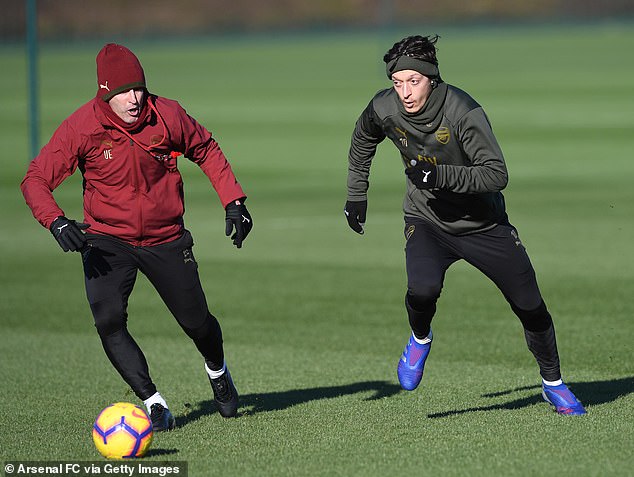 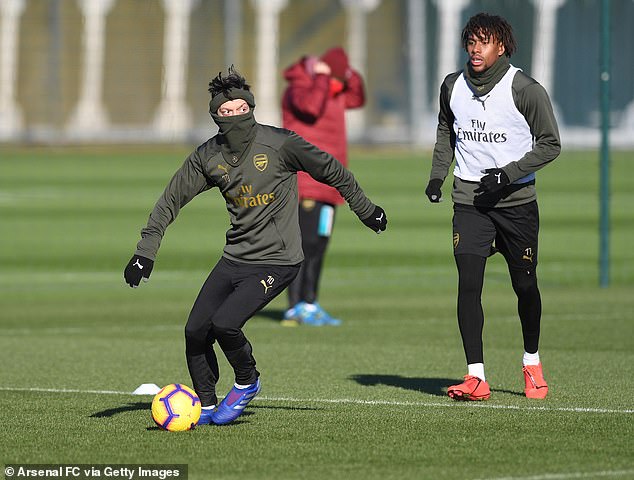 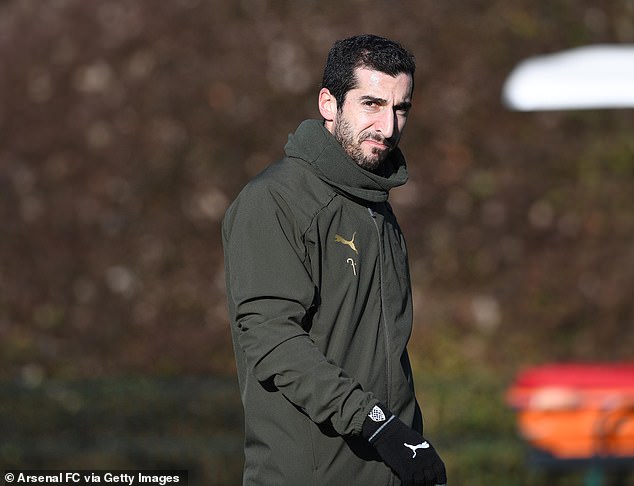 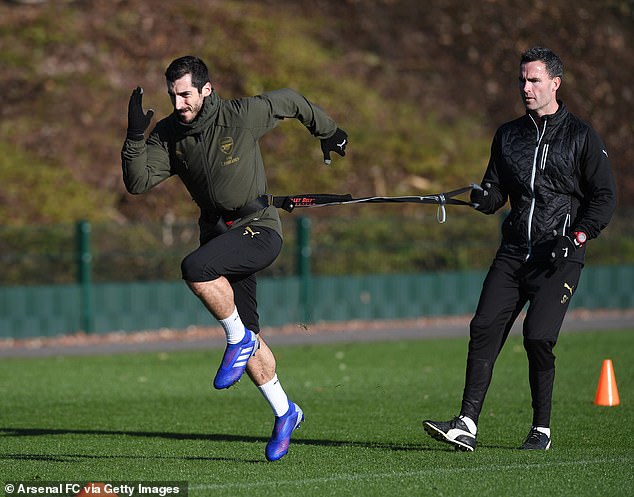 The Spaniard was photographed looking for a ball next to Mesut Ozil in a photo during the session.

Emery and Ozil did not come face to face this season, with the first interested in selling the German star and limiting their minutes on the field.

Henrikh Mkhitaryan was also seen during the session, while trying to increase the recovery of a fractured metatarsus. The 30-year-old has undergone sprint training with the head of athletic performance improvement, Shad Forsythe.

The likes of Pierre-Emerick Aubameyang, Lucas Torreira and Alex Iwobi – who started on Friday – also trained.

With the January transfer window closed on Thursday, the Arsenal team must see some new faces received before Emery reveals that he wants to add his team. 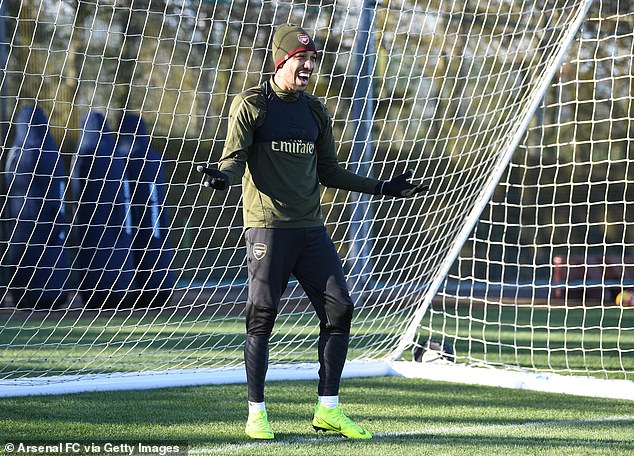 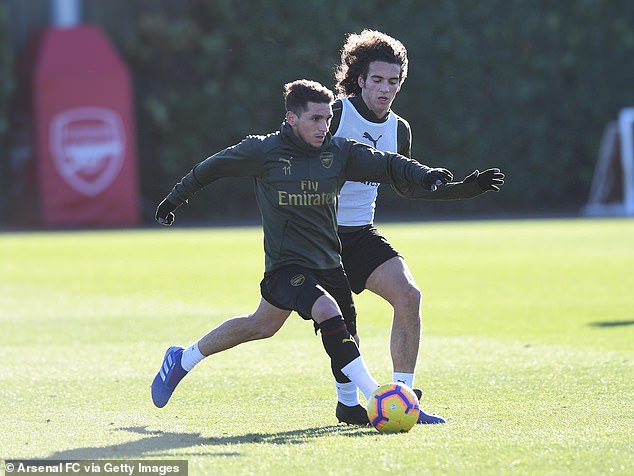 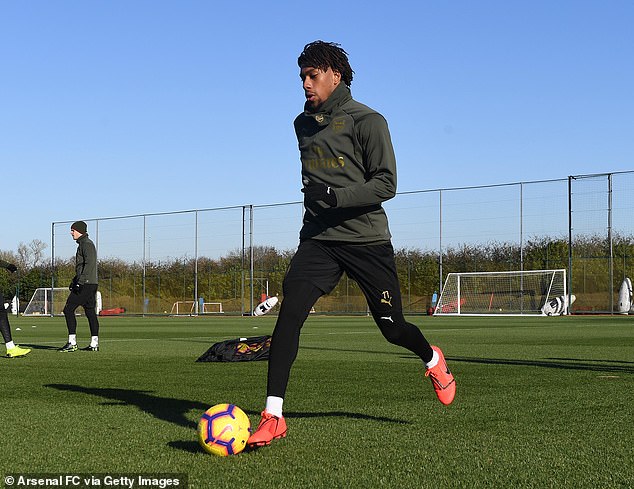 The Paris Saint-Germain midfielder, Christopher Nkunku, is another on his radar.

The recent wave of defensive injuries has also increased the need for reinforcements in the coming days.

And Emery confirmed that Arsenal are trying to hire two players by the end of the week.

"We will sign between zero and two players," said the Arsenal coach. 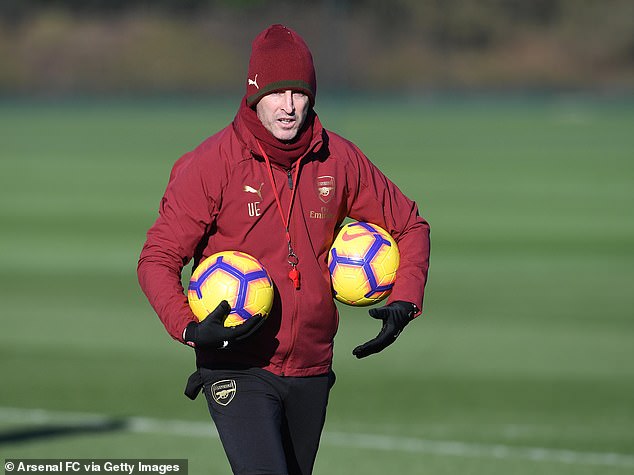 "We've been talking about this for two months, but we know it's not easy.

On the possibility of signing a new defender, Emery added: "We have enough players as a center back on the roster.

"We're having a lot of injuries in this position, but we have enough players. If we can bring another player and all the players want to play, we will have a problem in the future.