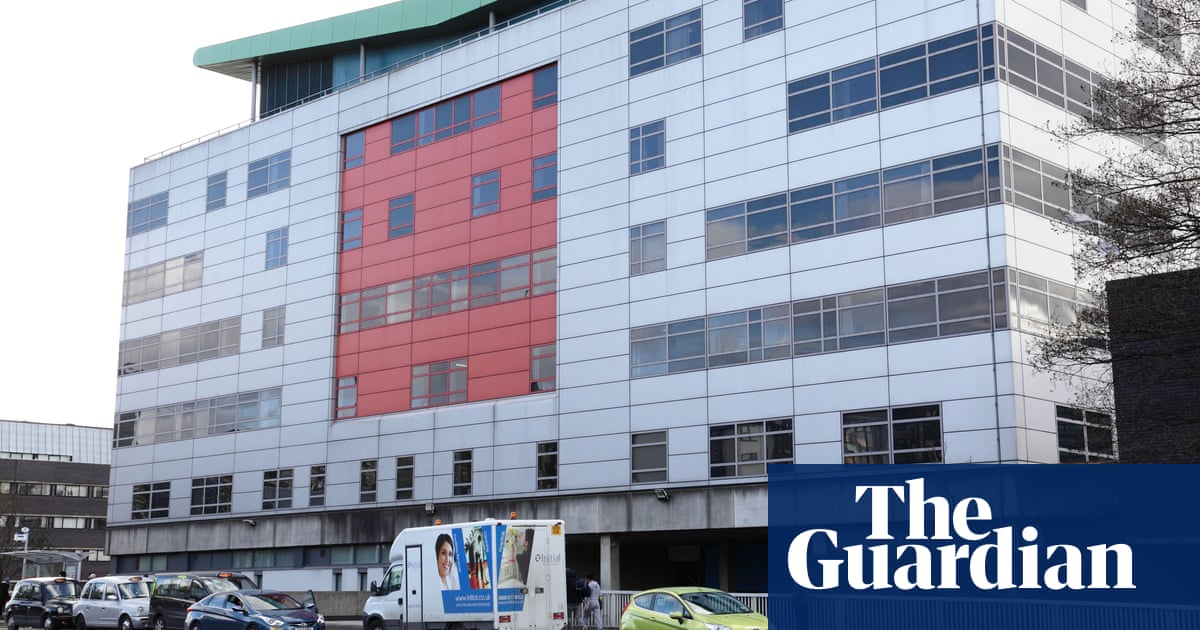 The NHS Greater Glasgow and Clyde confirmed late Wednesday that they were investigating three cases at the neonatal unit at the Princess Royal maternity hospital. He said the infection was "one of several contributing causes" in the deaths of two "extremely premature" babies, and that one-third needed treatment and was in stable condition.

On Tuesday, Scottish prosecutors confirmed they were investigating the deaths of two patients, a 10-year-old boy and a 73-year-old woman who contracted a pigeon droppings infection at the Queen Elizabeth University Hospital in Glasgow. Another patient in that hospital remains critically ill after contracting a separate fungal infection called mucor.

Dr. Barbara Weinhardt, an infectious disease control doctor, said several measures were taken at Queen Elizabeth University Hospital, including deep cleansing, isolation and a barrier to nursing, safety instructions for all employees, and infection control counseling for all visitors.

She said: "Our thoughts are with families affected. The results confirmed that the three cases of Staphylococcus aureus are connected and our investigations continue on how they are connected. "

"Our infection control team continues to work closely with clinical colleagues and domestic staff to manage the situation and take all necessary steps to maintain patient safety."

Health spokesman for the Scottish Liberal Democrats, Alex Cole-Hamilton, said that in recent weeks they had highlighted "significant vulnerabilities" in the Scottish health care system.

He said: "This is a desperately sad situation and my heart goes to affected families. Once he is in possession of all the facts, the secretary of health must appear before the parliament to offer guarantees to the patients that these outbreaks are being solved and that, when necessary, the procedures will be changed to avoid any later tragedy of this type. "