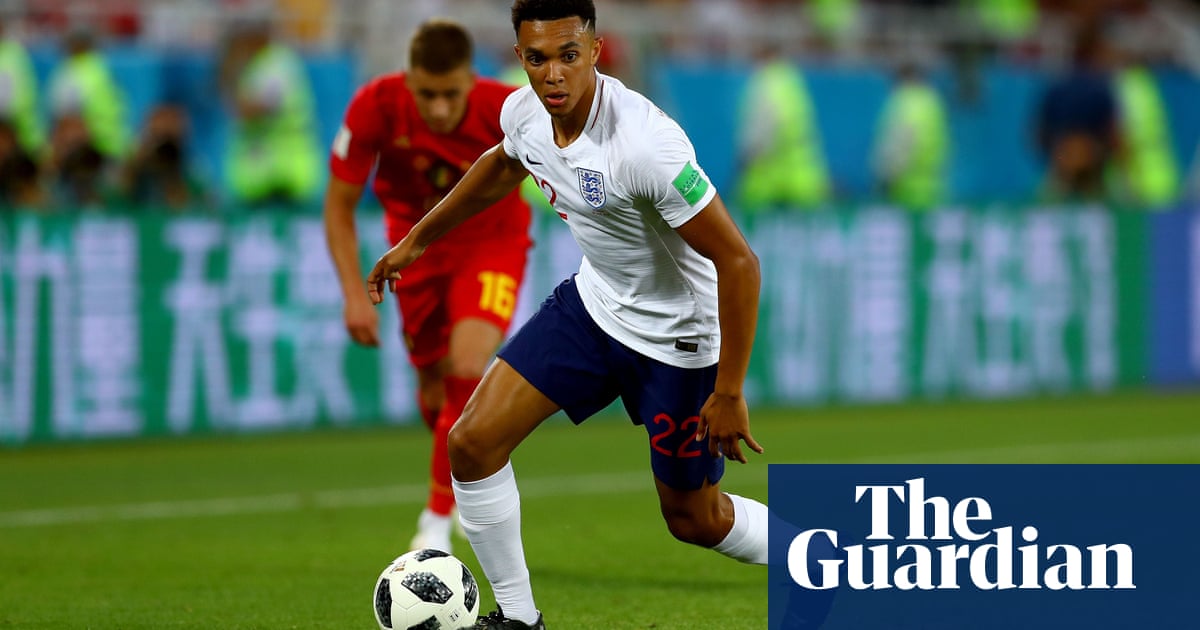 Trent Alexander-Arnold became the fifth player to withdraw from the England squad for the Euro 2012 qualifiers against the Czech Republic and Montenegro after returning to Liverpool for treatment due to a back injury.

The right-back has been taking care of the problem since Liverpool's victory over Burnley 10 days ago and was withdrawn at the end of the win 4-2. The 20-year-old told the national team this week in the hope that the injury would decrease and that he could be involved in Wembley and Podgorica but suffered further discomfort.

Gareth Southgate enjoys a good relationship with Liverpool and, having seen the retreat of their summer vacation after the World Cup to return early to the preseason, the senior team of England is understanding the situation. Alexander-Arnold has played 32 games for the club and the country this season, his progress was interrupted by a knee injury suffered in mid-January. He joins Fabian Delph, Ruben Loftus-Cheek, John Stones and Luke Shaw in retreat.

England maintains Kyle Walker and Kieran Trippier as options on the right-back, with Southgate resisting the temptation to summon Aaron Wan-Bissaka, undisclosed U21s. The Crystal Palace defender enjoyed an attractive season, but Southgate would prefer him to play a key role for Aidy Boothroyd's team preparing for the European Summer Championships in San Marino and Italy. Wan-Bissaka is expected to play Thursday against Poland at Ashton Gate.