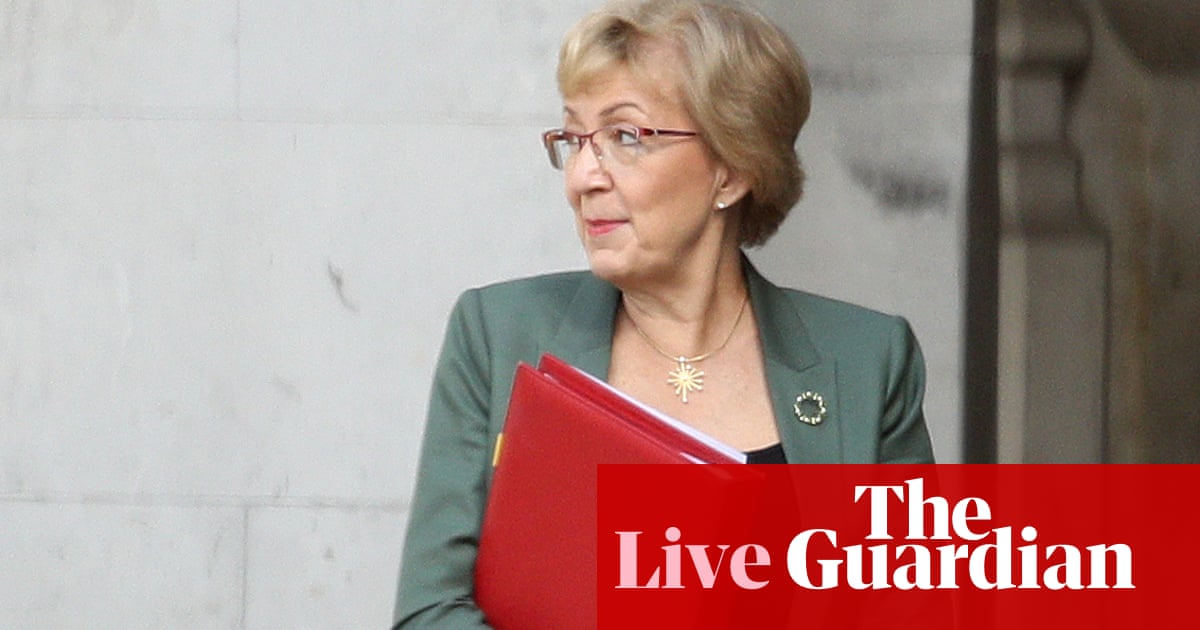 Good Morning. We have three more candidates for conservative leadership making formal campaign launches today, although all three are very distant candidates: Andrea Leadsom, Mark Harper and Rory Stewart. But first, Matt HancockThe health secretary, who launched yesterday, made interviews this morning giving details of his plan to deliver Brexit. An initial House of Commons vote would be crucial, he told the Today program.

Hancock said he hoped the new PM would be "tested" in the House of Commons in the last week of July. If he were the Tory leader, he would have one vote in his Brexit plan, he said.

That is in principle. There is a whole load of legislation that needs to be followed, but we need you to move quickly when you have a majority in the House of Commons. After all, the legislation to end the non-agreement last time was passed in a week.

Hancock said that getting Commons to vote for his plan would be crucial to opening a Brussels deal. When he was asked that the EU should not accept limits to retreat, he rejected it.


Is not true. They said they are open to changes in the political statement, which is about the future. And they almost proposed a time limit on backstop before, but they did not think Prime Minister Theresa May would be able to get through the House of Commons.

That is why it is important to show that you can get it through the House of Commons in principle, and therefore open the European Union to transform … already your legal position is the backstop has to be temporary – what I'm asking them is that they turn this in a long way. And this is deliverable.

Hancock was described as having the most realistic Brexit plan of all the most prominent candidates, although this is quite low. But readers will remember that a House of Commons vote in favor of the Brady amendment did not help Theresa May open an agreement in Brussels. Later, we can get some response from the EU, because Jean-Claude Juncker, the president of the European Commission, is speaking at a political event in Europe.

Here is the agenda for the day.

8:30 am: Theresa May chairs a political cabinet. At 9:30 a regular cabinet meeting will be held.

3:00 p.m. Jean-Claude Juncker, the president of the European Commission, speaks at a live event with Florian Eder of Politico Europe. There's a live broadcast here.

5:30 p.m. Rory Stewart launches his campaign at a rally.

In addition, Nicola Sturgeon, the prime minister of Scotland, is in Brussels today, where she meets with EU leaders and gives a speech. And Jeremy Corbyn is chairing a shadow cabinet meeting.

As usual, I will be covering the latest political news, as well as bringing the best feedback, comment and analysis on the web, though I focus primarily on the Tory leadership contest. I plan to post a summary when I finish at the end of the day.

You can read all the latest Guardian policy articles here. Here is the summary of the Political of Europe on the political news this morning. And here's the PoliticsHome list of today's top 10 mandatory readings.

I try to monitor comments below the line (BTL), but it is impossible to read all of them. If you have a direct question, include "Andrew" somewhere and I have a better chance of finding it. I try to answer questions, and if they are of general interest, I will post the question and answer above the line (ATL), although I can not promise to do this for everyone.

If you want to get my attention quickly, it's probably best to use Twitter.