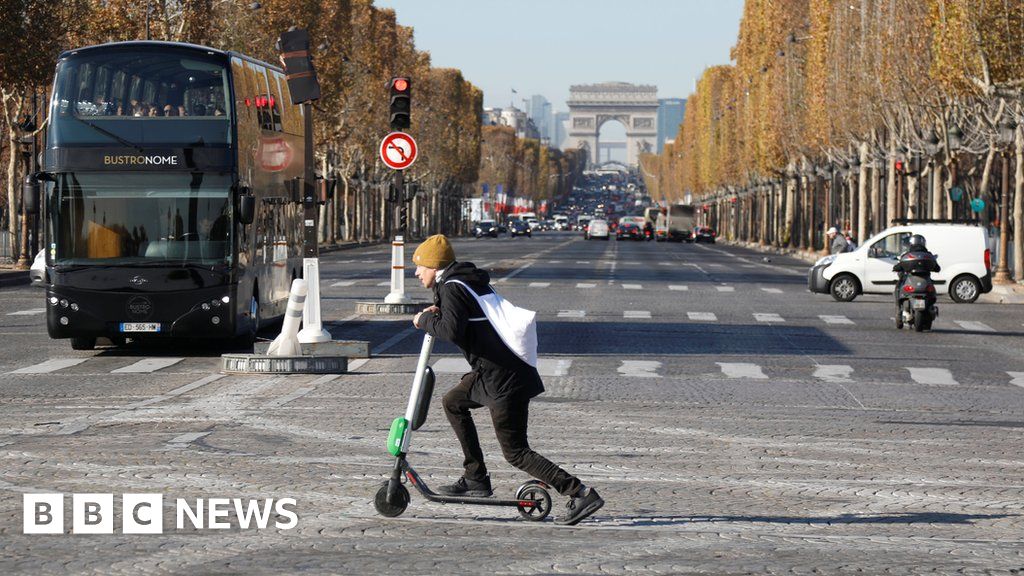 Hundreds of two-wheeled vehicles appeared on city streets, but some residents expressed concern about the scheme.

The issue came to the French government, where it was presented a bill that bans the scooters from walking on sidewalks.