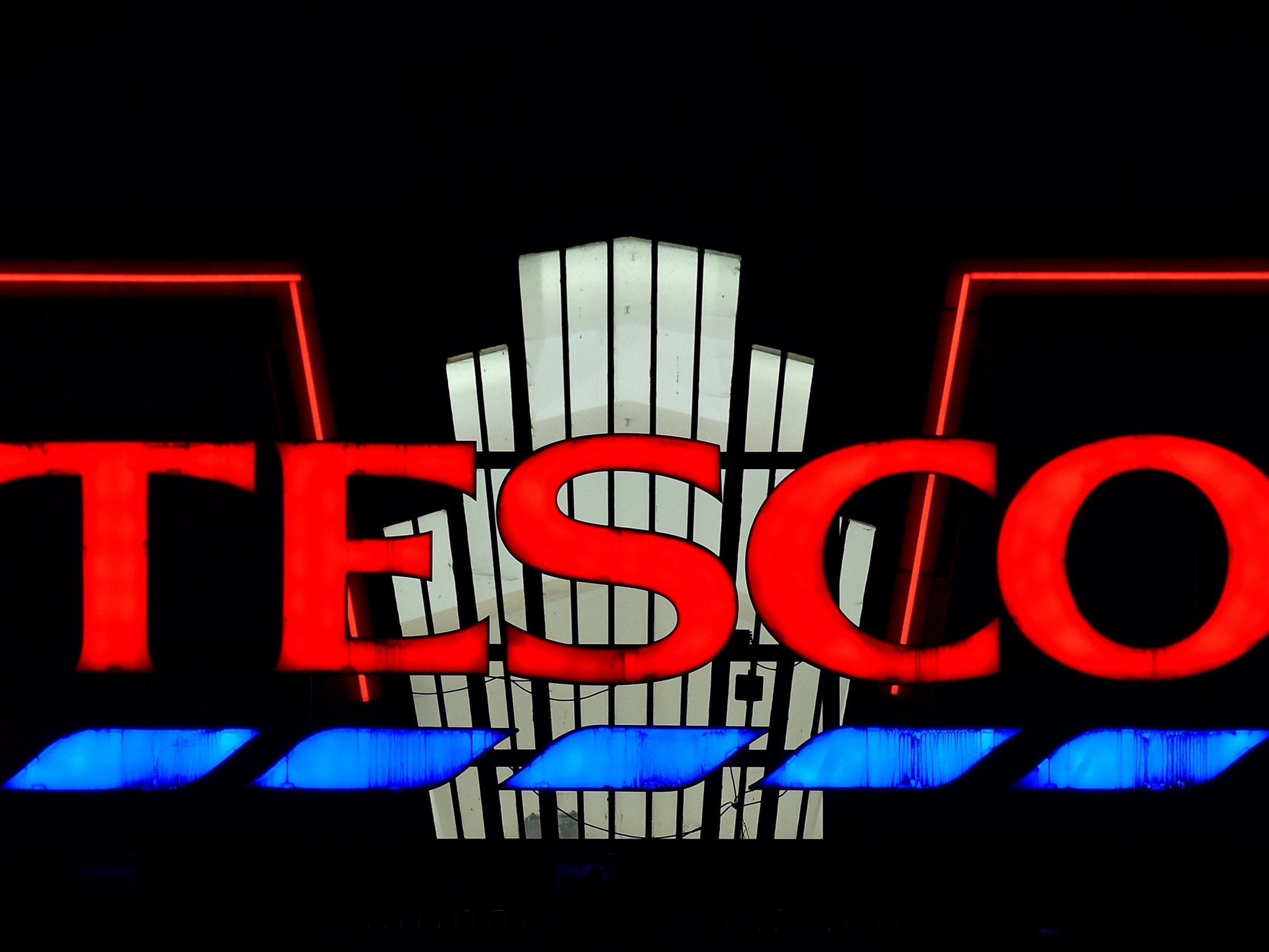 Tesco has announced plans to cut up to 9,000 jobs in a simplification plan aimed at cutting costs.

Over the weekend, reports surfaced that the supermarket was planning to eliminate 15,000 functionsand the company faced criticism from unions about the lack of details provided.

Tesco, which employs more than 300,000 people in the UK, said that "up to half" of staff affected by the cuts "could be transferred to other customer-facing positions." Senior management functions are also defined, with the company planning to switch to "a simpler, leaner structure."

The company said it will change the way it manages inventory, which means "a significantly reduced workload with fewer hours needed to complete the routines."

Hours will also be reduced in merchandising, with plans to reduce the number of layout changes made in stores.

The group will also close meat, fish and deli counters in "about 90 stores," but there are no plans to make significant changes to bakeries in 2019 despite reports to the contrary, the company said.

Meanwhile, staff canteens will be replaced by self-service kitchens because of "reduced demand." Some of the job losses are linked to the closures of the canteen.

"Media speculation over the weekend was premature and we accelerated our communications to colleagues in order to reduce the significant uncertainty created by incorrect information," Tesco said in a statement.

"We will do everything possible to help colleagues affected by these changes, including providing opportunities for reallocation whenever possible."

Jason Tarry, Tesco's chief executive for the UK and Ireland, said: "In our four years of recovery, we have made good progress but the market is challenging and we need to continually adapt to remain competitive and respond to how customers want purchase.

"We are making changes to our stores and locations in the UK to simplify what we do and how we do so we can better meet our customers' needs. This will affect some of our colleagues and our commitment is to minimize that as much as possible and support our colleagues throughout the process. "

Pauline Foulkes, a Usdaw national official, said: "The Tesco team is shocked and discouraged by the possibility of yet another round of possible job losses, which clearly demonstrates the pressure retailers face in today's difficult and uncertain economic climate, as the cost of cutting continues.

"With the British Retail Consortium estimating that there 70,000 job losses across the retail industry last year, we need a government-led industrial strategy, working with Usdaw and retailers to address the crisis on our streets.

"This is devastating news for employees who have played a crucial role in Tesco's recovery project, contributing to 12 successive quarters of growth, solid Christmas negotiations and more than a billion pounds of profit. We will enter into consultation talks with Tesco, where we will examine the business case for the proposed changes. "