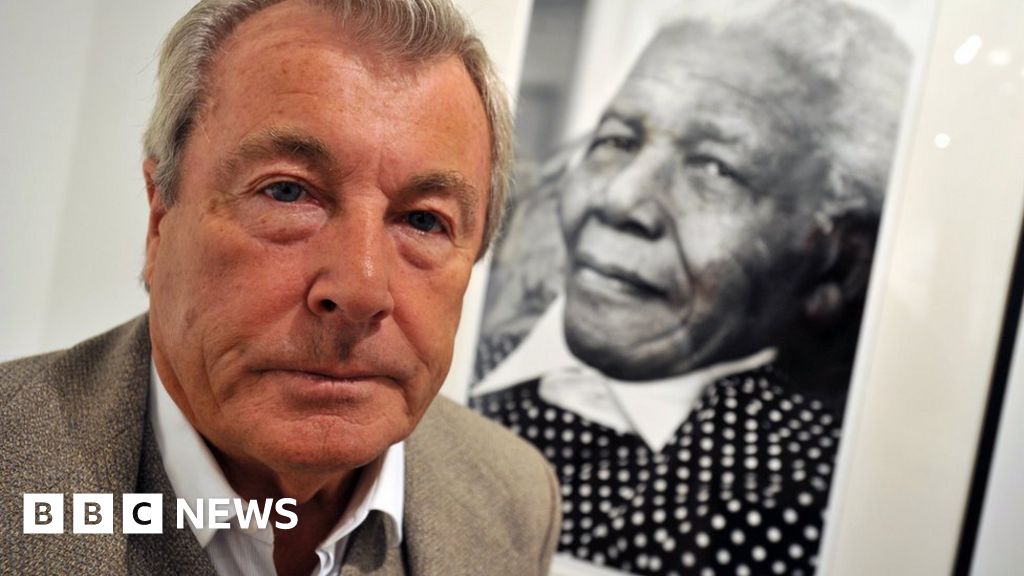 Neill, 81, had prostate cancer and died at home Saturday night after a long illness, his agency said.

He photographed celebrities – including the Rolling Stones, David Bowie, Elton John and the Queen – and received a CBE last month for photography services.

Born in London, O'Neill left school hoping to become a jazz drummer, but ended up working in a photographic unit at London's Heathrow Airport.

It was there that he captured then-Interior Secretary Rab Butler, immaculately dressed and sleeping on a bench.

The image helped O'Neill get a job as a newspaper photographer on Fleet Street, where he was assigned to capture the portrait of a new band – the Beatles.

After receiving his CBE at Buckingham Palace, O'Neill said the award "outperforms everything that has happened to me in my life."

He photographed the queen twice. In 2012, he revealed on BBC Radio 4's Desert Island Discs how he made her smile during the second photo shoot in 1992 – a year described by the queen as an "annus horribilis" – telling a joke about horse racing.

"The second time was great," he said. "It was a bad year, as she said. And I made her laugh because I noticed the first time she laughed, she made a great photo."

Sir Elton John, whom O Neill has photographed on numerous occasions, was among those who paid tribute to the photographer. on twittersaying, "He was brilliant, funny and I absolutely loved his company."

Comedian and child author David Walliams called O'Neill "an enormous talent and an absolute gentleman" and said his death was the "end of an era".

Iconic Images, the agency representing O'Neill's work, said he was "a classy, ​​insightful and charming act."

A spokesman added, "Anyone lucky enough to know or work with him can attest to his generosity and modesty.

"As one of the most iconic photographers of the last 60 years, your legendary images will forever remain imprinted in our memories and in our hearts."