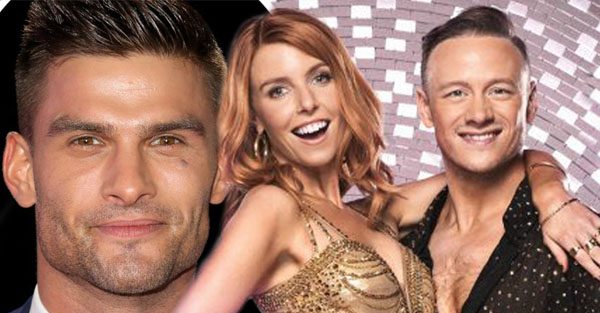 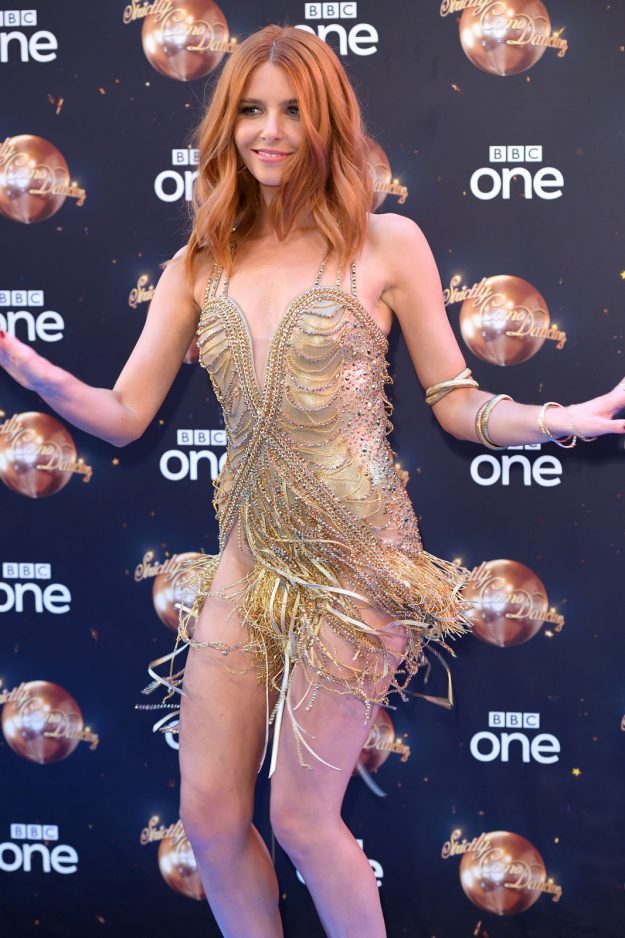 Stacey Dooley issued a statement after news that her professional partner of Strictly Come Dancing, Kevin Clifton, will be replaced.

His current pro, Kevin, 36, is having to stay out of the national tour due to other work commitments. 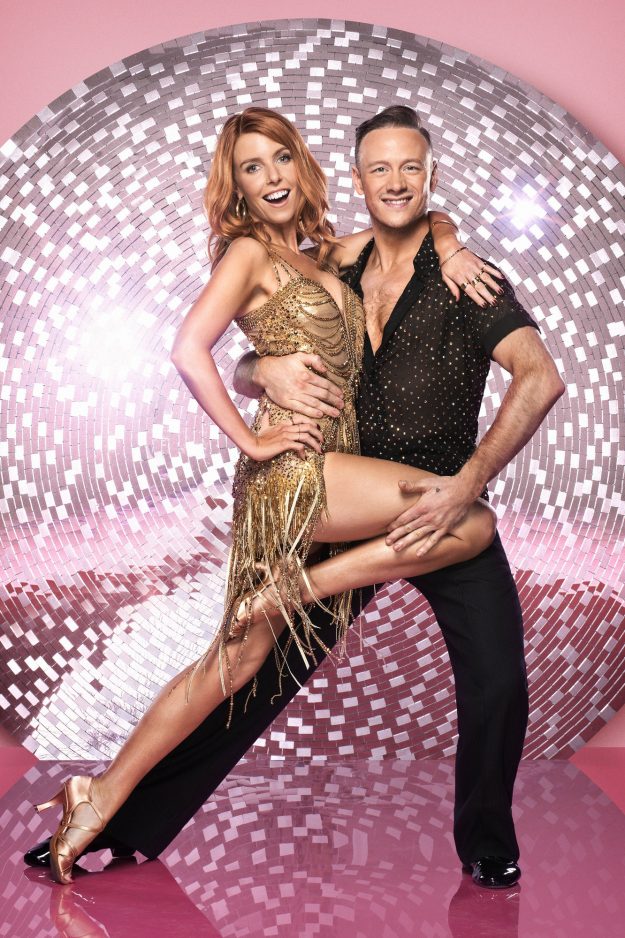 In a statement, Stacey said: "I will miss Kev, but I look forward to putting Aljaz in his footsteps.

"I'm really enjoying this experience. I know people always say that, but it's true.

"Being able to go on tour and perform for fans across the UK is an honor. I'm so excited, "she concluded. 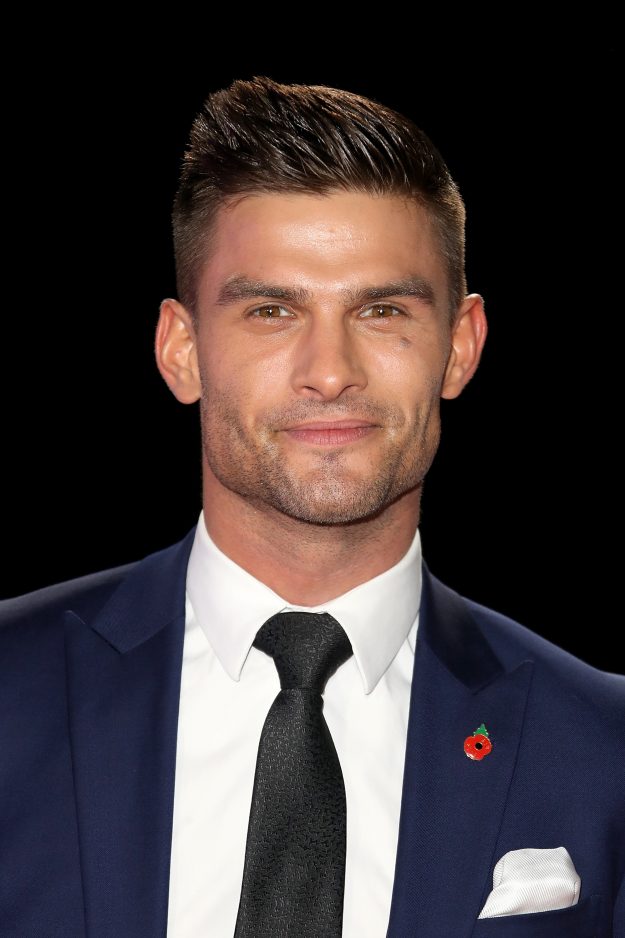 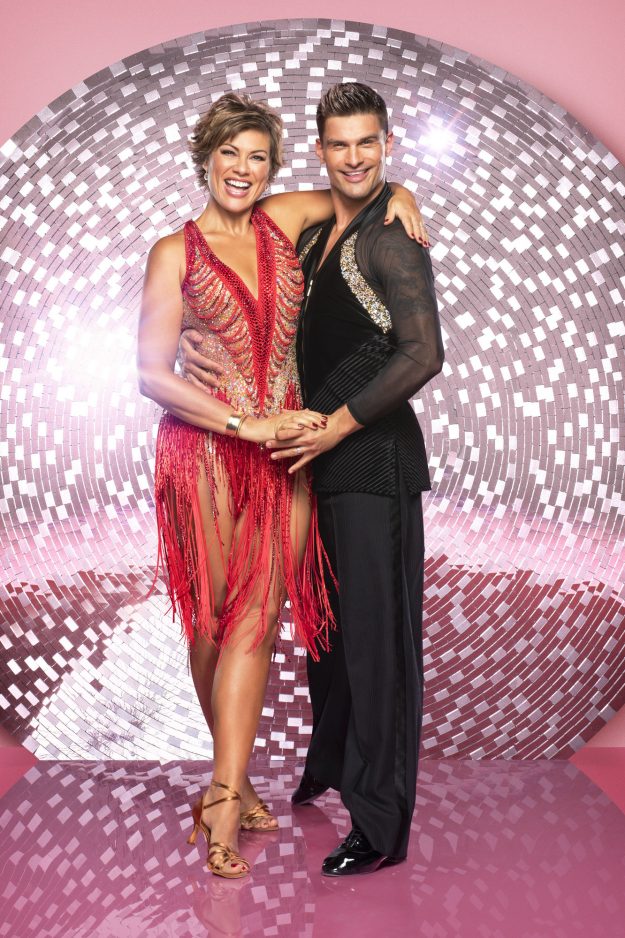 It has also been confirmed that Joe Sugg and his professional partner Diane Buswell will join them on the arena tour, with more names still to be announced. 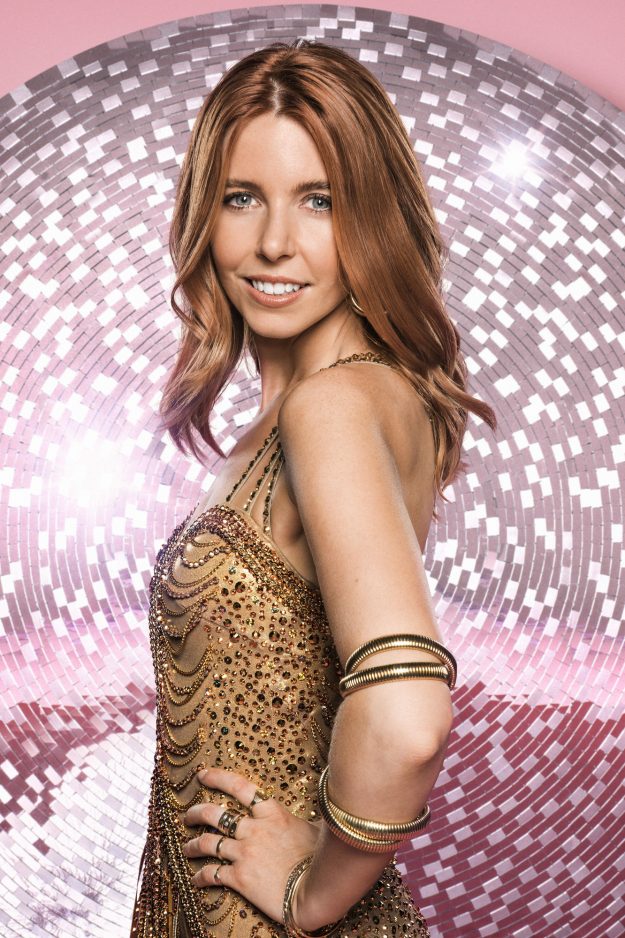 Strictly Come Dancing: The Live Tour will be released in Birmingham on Friday, January 18th.

The tour will be completed with four shows at The O2 in London with matinee and night performances on 9 and 10 February.