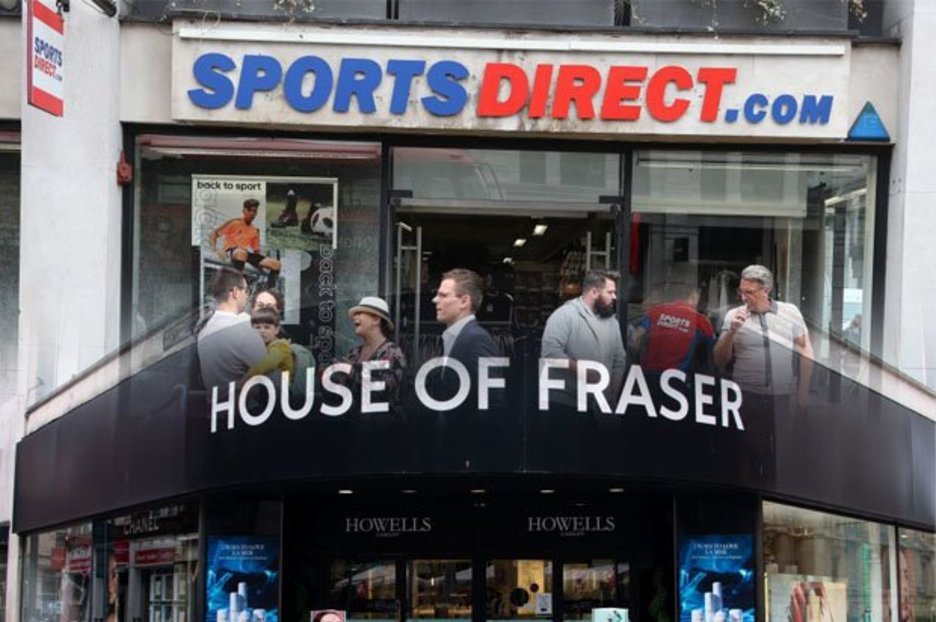 The High Street mogul says he is closing all 17 stores in Intu malls.

This includes a mix of Sports Direct, House of Fraser, Flannels, USC and Evans Cycles.

The vote comes after a line with Intu about new lease terms for four House of Fraser sites. 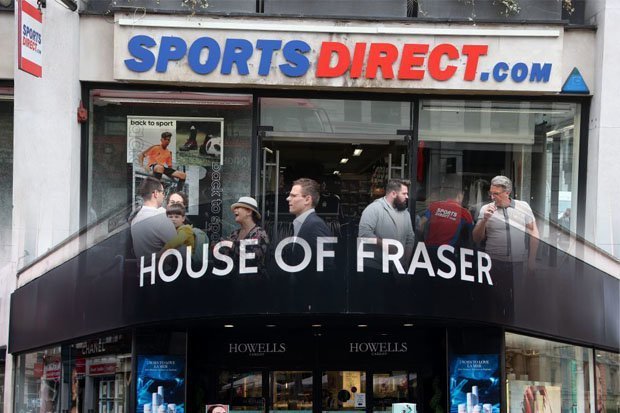 GO, GO … Mike Ashley has promised to close 17 of his stores (Photo: GETTY)

According to The Sunday Times, Newcastle United's owner, Ashley, will close stores when the locations reach a pause clause or expire.

"Intu has demonstrated that it is unwilling to help retailers save on stores and jobs," Ashley told the paper.

"It's unrealistic that Intu continues to enjoy a long-term relationship with our retail business."

Ashley also claimed that the closures within Intu will cost more than £ 25 million a year in rent and service fees lost.

But Intu contested the figure, telling the Retail Gazette that as of June 30, 14 of the stores accounted for 1% of the rent, which is less than 5 million pounds a year.

In a statement, Sports Direct – which bought the House of Fraser out of management in August and Evans Cycles in October – said it had "several meetings" with Intu and "took a flexible approach."

Denial: Intu insists he will only lose by £ 5 million by the closures (Photo: GETTY)

GREAT NAME: Mike Ashley owns Sports Direct, which has stores all over the UK (Photo: GETTY)

SAVE: Ashley bought House of Fraser out of management in August (Photo: GETTY)

He added, "Despite our best efforts, we can not agree on reasonable terms for these stores to continue operating."

The move comes a week after it was revealed that the four stores of the House of Fraser in the Intu centers should close.

House of Fraser has confirmed that the four stores closing in early 2019 are in the Intues Lakeside schemes in Essex, Metrocentre in Gateshead, Norwich and Nottingham.