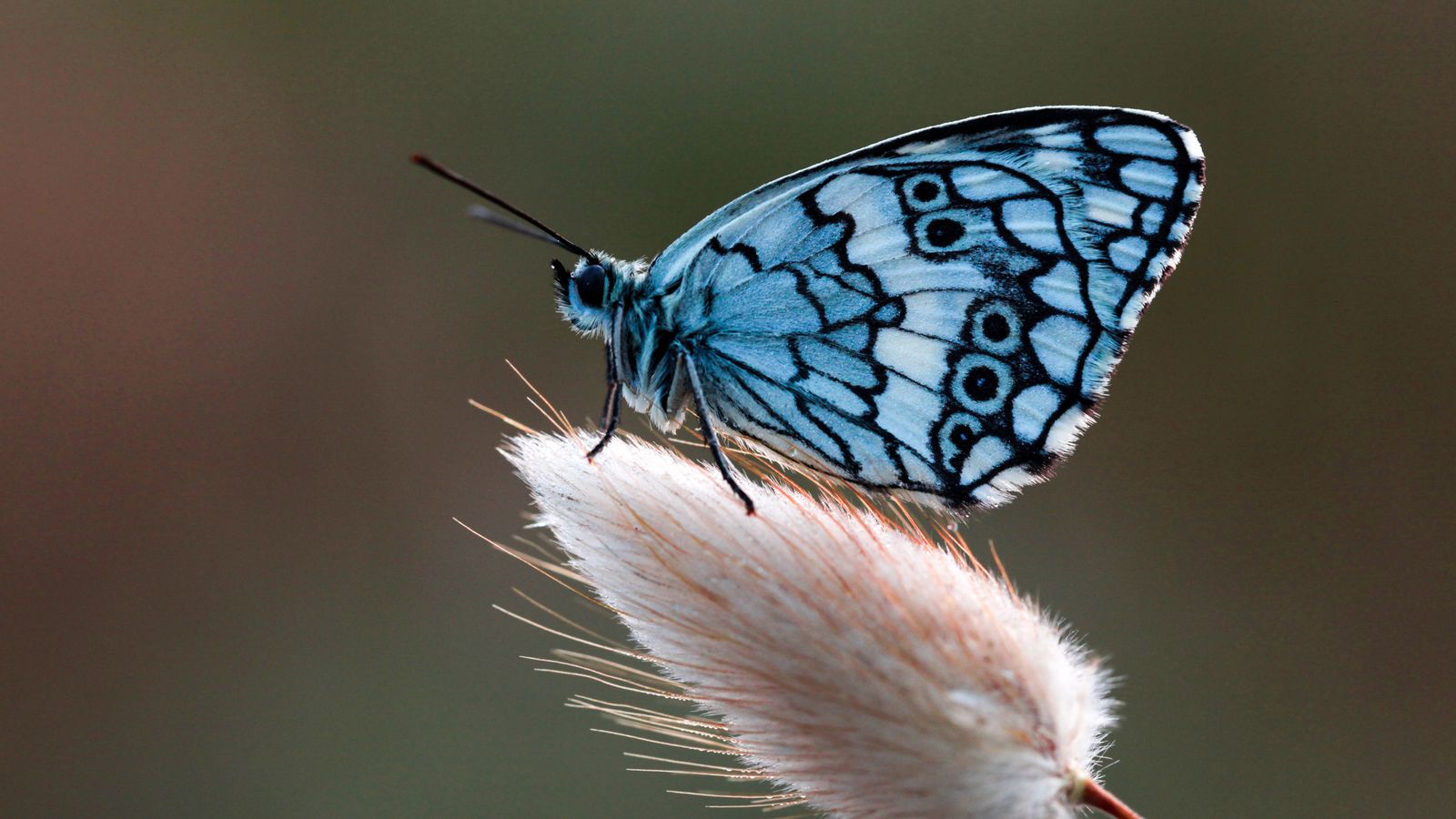 The dramatic decline in insect numbers could lead to 40% of species dying in the "largest extinction event on Earth" for millions of years.

Scientists have warned of a "catastrophic collapse of nature's ecosystems" if numbers continue to fall, as insects are the key to many of the world's natural systems and wildlife chains.

Insects provide a source of food for other wildlife, such as birds and mammals, and are also important for plant pollination and nutrient recycling.

Researchers say the agricultural industry is largely responsible for declining populations, with habitat destruction and the widespread use of pesticides with a major impact.

Other factors include diseases and introduced species, as well as climate changes, with rising temperatures affecting the variety of places where insects can live.

The Earth is currently facing its sixth mass extinction, according to another study published in the journal Proceedings of the National Academy of Sciences.

The report found that billions of animal species have been lost in the last decades in a "biological annihilation" of wildlife.

Insect numbers are declining by 2.5% every year and a third of the species are threatened, which means that many face extinction by the end of the century.

They currently make up more than half of the world's species, but surveys show that they are disappearing much faster than birds and mammals.

The latest study, published in the journal Biological Conservation, found that butterflies, bees and beetles were the hardest hit.

This not only affected the "specialized" species that depend on certain host plants or habitats, but also on more resistant types.

The study's authors, Francisco Sanchez-Bayo and Kris Wyckhuys, said: "The conclusion is clear: Unless we change our ways of producing food, insects as a whole will follow the path of extinction in a few decades.

"The repercussions this will have on the planet's ecosystems are at least catastrophic, since insects have been the structural and functional basis of many of the world's ecosystems since their rise at the end of the Devonian period, almost 400 million years ago."

They called for a drastic reduction in the use of pesticides, habitat restoration and changes in agriculture, such as planting flowers along the edges of fields.

Buglife's chief executive of the wildlife charity called the report "gravely serious" and called for changes.

"It is becoming increasingly obvious that the ecology of our planet is breaking down and there is a need for an intense and global effort to halt and reverse these terrible trends – allowing slow eradication of insect life is not a rational choice," said Matt Shardlow.

Falling insect populations have been a source of concern for several years, with a report published last year finding that species in Germany's natural reserves declined by more than 75% during the 27-year study.