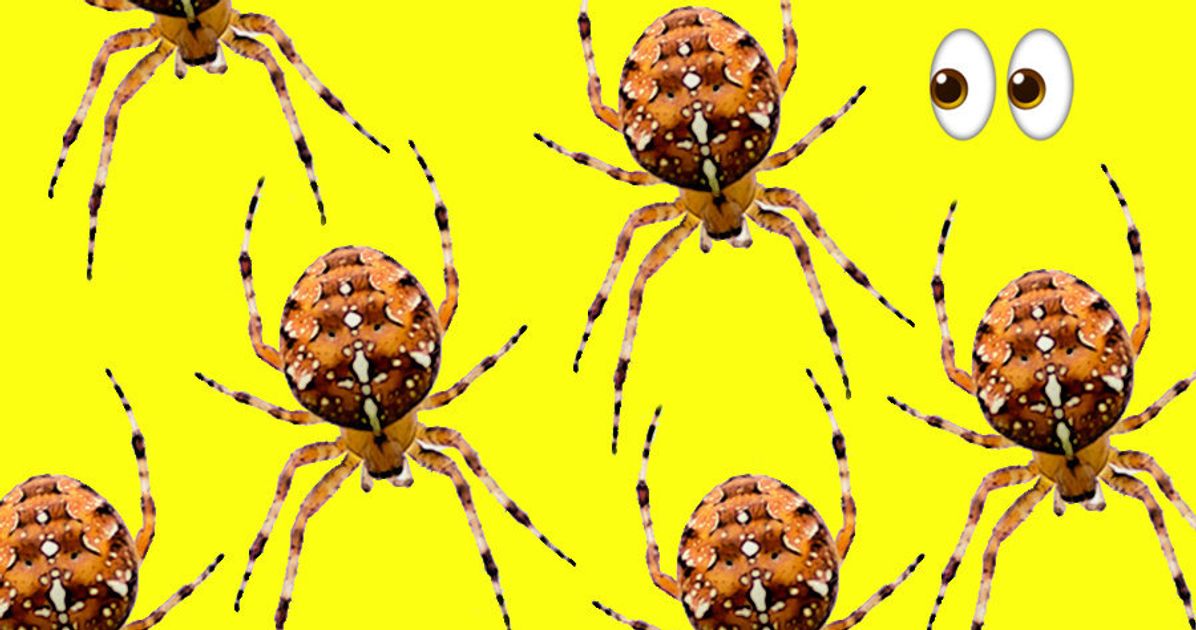 They are in your hallway, outside your window and hanging from the streetlights. Urban spiders are becoming bolder and daring, it seems, with a particular species evolving to no longer be afraid of light.

Dr. Tomer Czaczkes, a biologist at the University of Regensburg in Germany, was inspired to investigate spiders and their attitudes toward light after a night stroll. "I was walking down a road one night, looking at all those fats spiders in their webs of lights, and I wondered: are they evolving to like light?"

His hypothesis was correct. A team of researchers used eggs from a common spider species (steatoda triangulosa) taken from urban and rural sites to see how they react to light when they collide.

They found that spiders in rural areas were less likely to build webs near light sources, while urban spider babies were fully prepared for it. 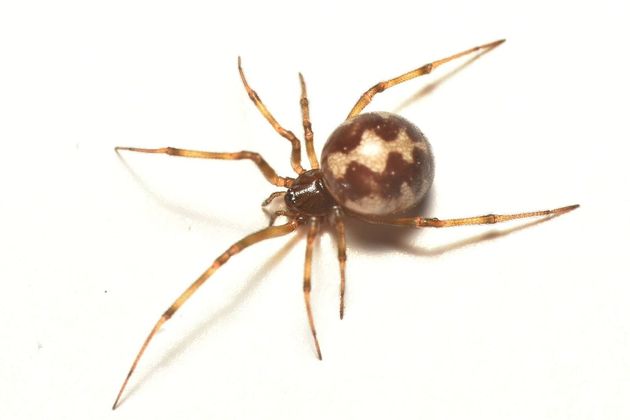 While many animals may lose out in human environments and suffer from problems such as light pollution, some species of animals are adapting to take advantage.

Researchers at the University of Regensburg and Ludwig Maximillian University in Munich have teamed up with Aarhus University in Denmark to conduct the study, based on the belief that urban spiders are big fans of building webs near light sources.

Dr. Czaczkes said it may also be easier to survive inside buildings in the winter, "so spiders that do not care about light survive better."

Professor Adam Hart, a biologist at the University of Gloucestershire, said the results are not surprising. "We humans are becoming a very powerful force in evolution and the adaptation of animals and plants to the environments we create, especially in urban areas, is likely to only increase," he told HuffPost UK.

"Those spiders that are less averse to lights can take advantage of the fact that moths, flies and other insects are attracted to these lights. With many fangs flying in their webs, these spiders thrive and perhaps even better than their neighbors who hate the light.

"As long as their behavior toward light is genetic, their children are likely to inherit this behavior, and bingo – we end up with urban spiders taking advantage of the environment we create."

If you find that spiders are creeping into your house more, do not kill them. Prof Hart recommends just putting them away. You can do this using the old glass and cardboard trick – simply place a glass over where the spider is (be careful not to pinch your legs) and slowly slide a piece of cardboard under the spider to secure it to the glass. Then, take it out and release it.