Scientists reveal why we feel so tired in the morning 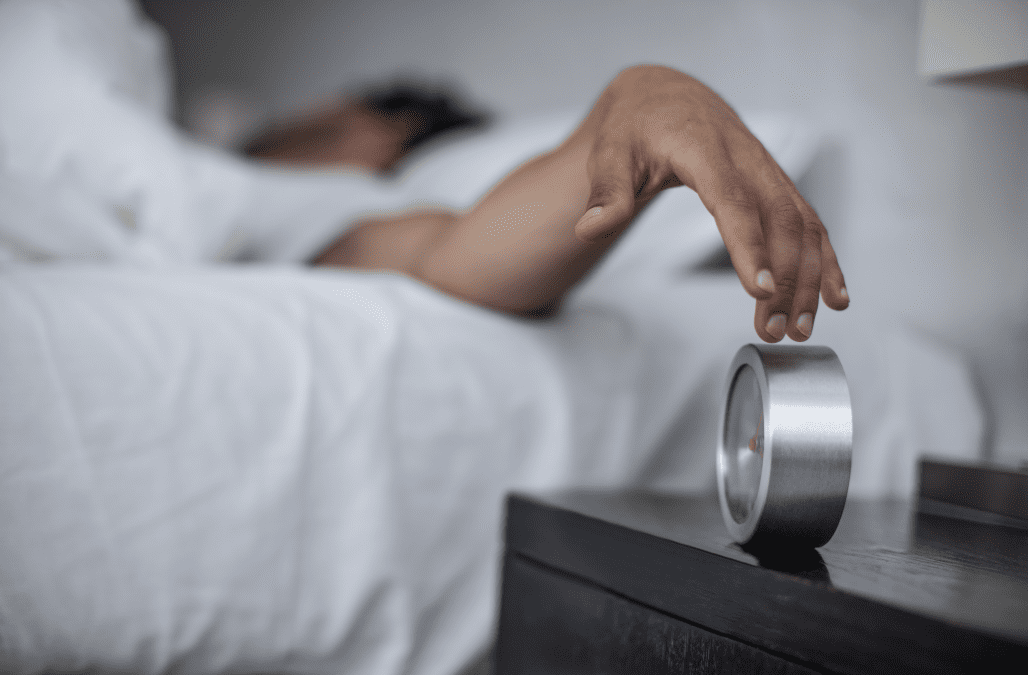 If you are the type of person who postpones your alarm every morning or cannot function before (or even after) breakfast, there may be a genetic reason for it.

New research from DNA testing company 23andMe has found that genetic programming is part of our waking time.

The survey studied over 1,500 Britons to determine that 7:55 am was the UK's average genetic awakening time.

This means the average Briton wakes up naturally just before 8 am.

Many people set their alarms long before that, hence our feelings of tiredness and lack of productivity.

Interrupting your body's circadian rhythm (which is the official term for the body clock) can make us sick early in the day.

If you do not feel tired, it does not mean that you are immune to these feelings. Many people suffer from tiredness at different points of the day.

The NHS found that one in five of us feel "unusually tired" and suggested some good ways to wake up when the crisis sets in.

Exercise is cited as one of the main ways to increase your energy reserve. In addition to the psychological benefits of exercise, it also reduces the risk of early death by 30%.

Reducing caffeine is another recommended way to combat tiredness. As a nation of tea drinkers, we all risk being overstimulated by the effects of caffeine. Switching to decaffeinated coffee and tea can make all the difference.

Getting into the daytime nap routine can also disrupt your body's circadian rhythm. If you go to sleep every time you feel tired, you may have difficulty sleeping at night, says the NHS.

-This article first appeared on Yahoo