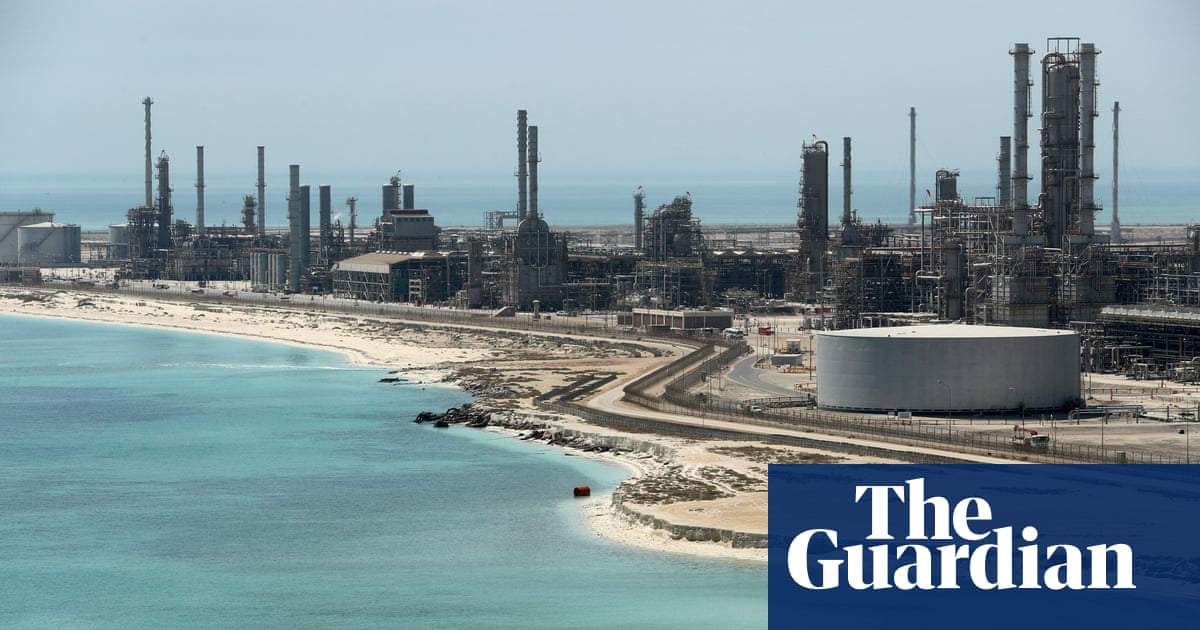 Saudi Arabia's state oil company emerged as the world's most profitable business, amassing profits of $ 111.1 billion in 2018 to outperform Apple.

According to a rare glimpse into its finances contained in a bond offering document, Saudi Aramco made a profit of $ 355.9 billion last year, producing 10.3 million barrels per day of crude oil.

The snapshot, released Monday by credit rating agency Moody's Investors Services, puts the company in a league above Apple, which made a profit of $ 59.5 billion in 2018.

That means the company made more than four times the profits of other rivals in the oil industry last year, including Anglo-Dutch firm Royal Dutch Shell, which grossed $ 23 billion, and Exxon Mobil, a US company, $ 21 billion.

The scale of Aramco surpasses all other corporations in the world, but is also among the most secret, under the possession of the Saudi state. It is the world's largest oil supplier and has exclusive access to almost all of Saudi Arabia's vast hydrocarbon reserves, which are among the largest in the world.

The Gulf state had already prepared the company for a stock market listing that would have valued at about $ 2 trillion, double the value of Apple, but then put the plan on hold last year. London had been a potential listing destination, though not without controversy, as UK regulators said they would waive some corporate governance rules.

Details of Aramco's profits were released as it sought to raise about $ 10 billion from the sale of securities to international investors to help finance the acquisition of rival Sabic in a $ 69.1 billion deal.

Moody's did not give the company the highest possible Aaa credit rating, citing its "close interconnections" with Saudi Arabia, instead assigning it an A1 rating, the same as the Saudi sovereign.