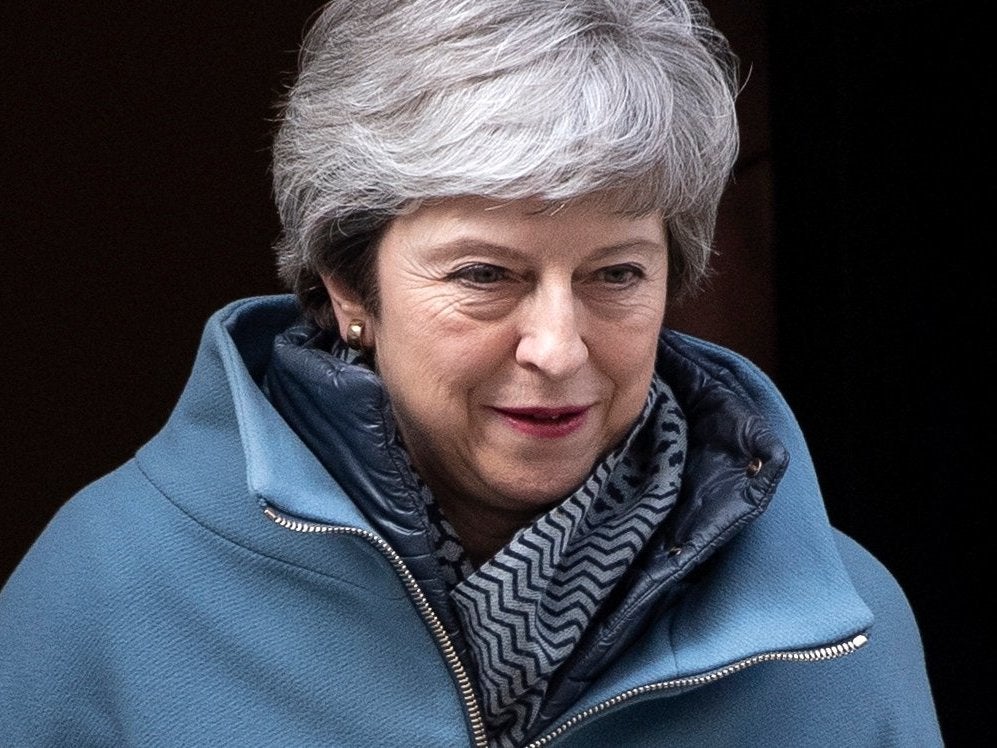 The government rejected a petition with more than 5.78 million signatures requesting the suspension of Brexit, repealing Article 50.

In an official response published on the parliamentary petitions website, the EU Exit Department (DExEU) said: "This government will not repeal Article 50.

"We will honor the outcome of the 2016 referendum and work with Parliament to deliver an agreement that guarantees the European Union's exit."

It comes after the Committee on Petitions of the Commons said the petition would be debated by lawmakers on April 1.

The committee said it was "the most signed petition ever received in the House of Commons and the government petitions website."

In his official response, DExEU said: "The government recognizes the considerable number of people who have signed this petition. However, about three quarters of the electorate attended the 2016 referendum, hoping that the outcome would be respected.

"17.4 million people voted to leave the European Union, providing the largest democratic mandate for any course of action directed at the UK government.

"The British people voted again in the 2017 General Election, where more than 80% of voters voted for parties – including the opposition – who in their manifestoes confirmed the outcome of the referendum.

"This government maintains this commitment."

He added: "Revoke Article 50 would break the promises made by the government to the British people, disrespect the clear statement of a democratic vote and, in turn, reduce confidence in our democracy.

"As the prime minister said, failing to deliver Brexit would cause" potentially irreparable damage to public trust, "and it is imperative that people rely on their government to respect their vows and deliver the best result to them."

The petition will be debated by deputies at Westminster Secondary Chamber, Westminster Hall. A government minister will be required to respond to the petition, but there will be no vote on the action he requires.

MEPs will also discuss a petition calling for a second referendum in the EU, which received more than 120,000 signatures, and another signed by more than 140,000 requiring the UK to leave with or without an agreement on March 29.

The MPs propose a motion for the discussion of indicative votes that would require the parliament, if it did not reach an agreement, to hold a vote on a non-Brexit agreement two days before the scheduled date of departure.

If Members refuse to authorize the non-agreement, the Prime Minister would be obliged to suspend Brexit by revoking Article 50.

At the The IndependentNobody tells us what to write. That's why, in an era of political lies and Brexit trends, more readers are turning to an independent source. Sign up from just 15p per day for extra exclusives, events and ebooks – all without ads.