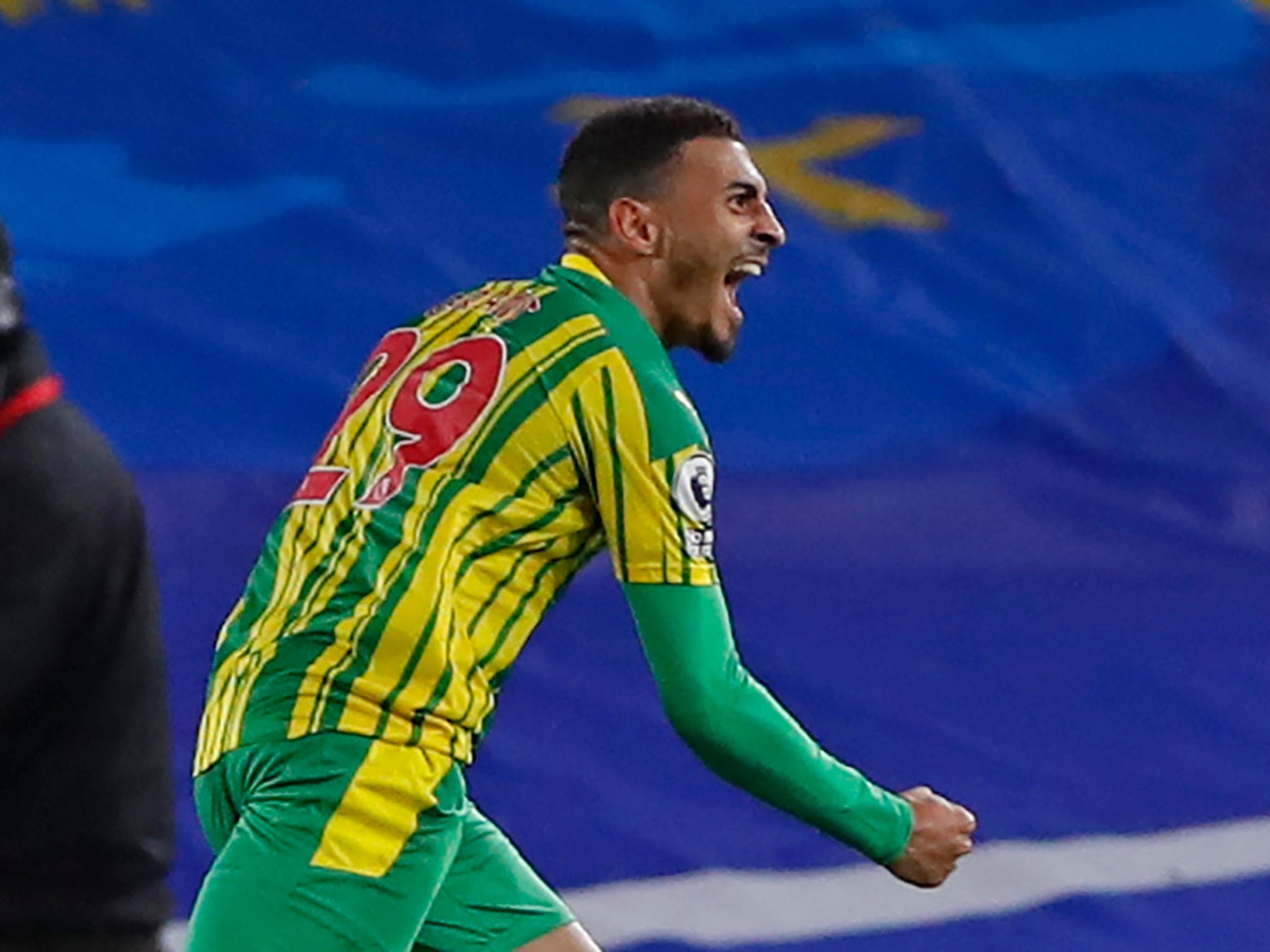 The result left the two teams close to the relegation zone, with Brighton 16th with five points from six games and West Brom 17th with three points.

Livermore had the misfortune to score on the wrong side in the 40th minute, when desperate relief from team-mate Branislav Ivanovic hit the midfielder in the face and hit the back of the net after Tariq Lamptey’s cross.

Visiting goalkeeper Sam Johnstone denied Leandro Trossard and Neil Maupay before West Brom fell behind, with the latter also guilty of a poor finish on 30 minutes when his first touch left him in the hand.

West Brom pressed after the break and twice was close to home goalkeeper Matthew Ryan, who saved a Filip Krovinovic piledriver, before Matheus Pereira hit the post with another long-range shot.

Grant, who joined West Brom from Huddersfield Town during the next season, tied his first goal for the Baggies when he received a deflected pass and beat Ryan with an unstoppable shot to the top corner on 83 minutes.