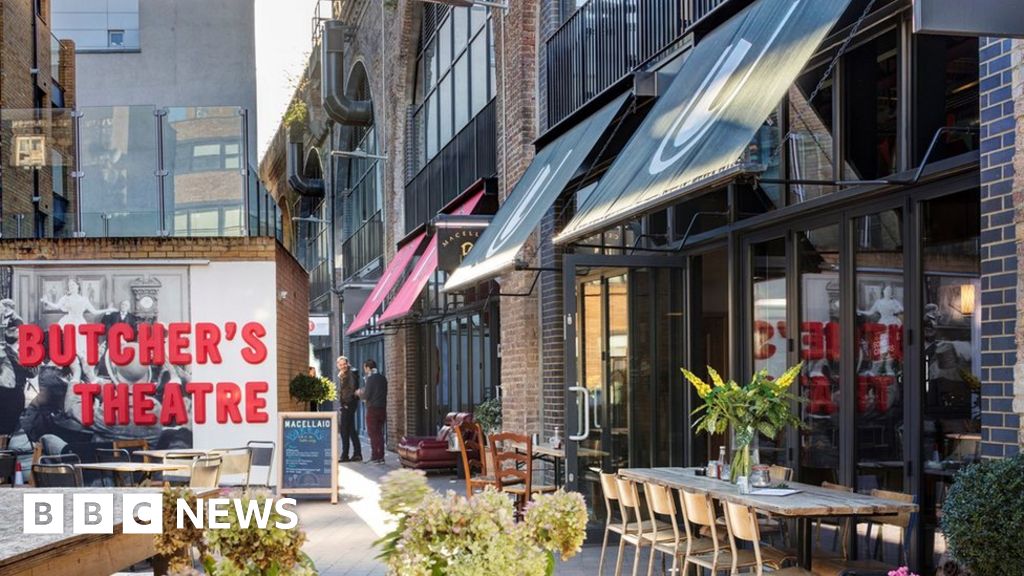 Network Rail considered only the tenant of its bows "at the end of the process" when it sold its portfolio of commercial properties, according to the spending regulator.

The National Audit Office (NAO) said that the 1.46 billion pounds generated by the agreement in September were "more than expected."

But he said tenants have no legal assurances about the rent they pay from new homeowners.

The government says the rights of all tenants have been protected – but activists have warned that businesses may be at low prices.

Leni Jones, director of the Guardians of the Arches, said:[The NAO’s] The report confirms that tenants' interests were considered only during the sale process because we forced Network Rail and the government to listen.

"This was a major abandonment of the duty of both Network Rail and the government," she said.

Ms Jones added: "If [the new owners] try to impose more disabling rent increases on the scale suggested by Network Rail, they can expect organized opposition. "

According to the NAO, Network Rail valued the portfolio at £ 1.17 billion before the sale, but a competitive bidding process meant more success.

He said the lane operator also sold the property on a lease basis so that it could continue to securely maintain the UK's railway infrastructure.

But the NAO also said that Network Rail did not "explicitly" consider issues such as tenant protection or community regeneration during the sale.

And while the new owners – Blackstone Group and Telereal Trillium – have adopted a charter to guide their business with the tenants, it has no legal basis.

Amyas Morse, head of the NAO, said: "Network Rail has reached a value for money in terms of the price paid … However, it is worrying that tenants as stakeholders were not part of the sale goals and that they were only totally considered at the end of the process ".

But National Rail has always defined rents based on market conditions and new owners plan to continue with this practice.

Prior to the sale, Network Rail suggested that buyers expect a 54% increase in rent over the next three to four years.

Ms Jones said that this was what tenants most "feared".

"We are the backbone of our communities, boosting local economic development and bringing variety and vitality to urban neighborhoods across the country." Big increases in rents will kill the stone of dead vitality.

David Biggs, director of Network Rail Property, said: "Our role is to manage, improve and develop the railroad safely for all who depend on it.

"The sale allowed us to deliver a number of schemes, while tenants and communities will benefit from the investment in ownership by the new owner."

A letter from the Department of Transportation said: "The rights of all tenants have been protected and all current agreements fully honored. A letter commits the new owner to engage in an open and honest manner with his tenants and the community, as well as working with long-time small business tenants to resolve the financial pressures. "