Production in the main North Sea gas fields in Culzean 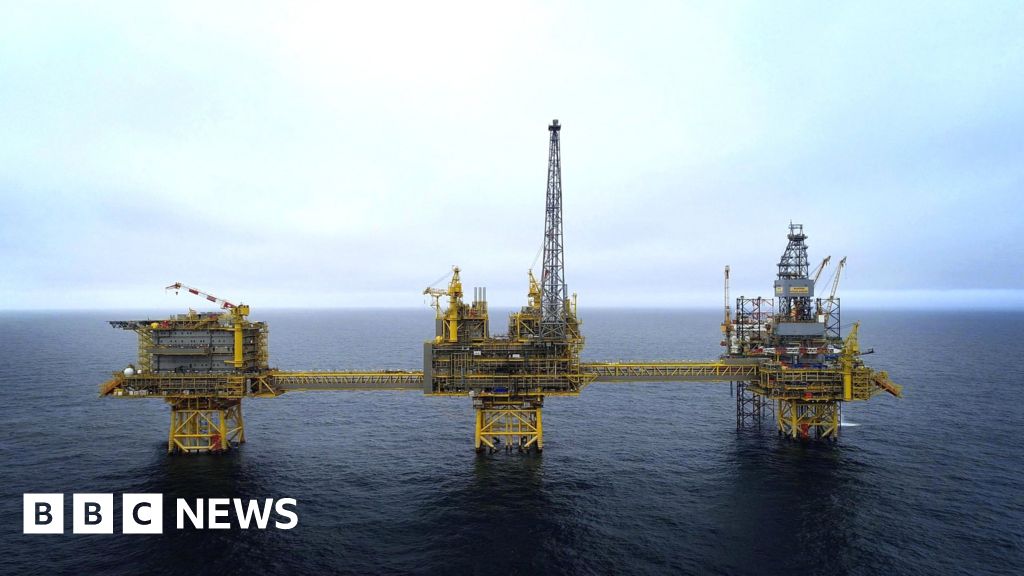 Production began in the huge Culzean gas field in the North Sea.

Total said the field, 225km from Aberdeen, will account for 5% of UK gas needs when it reaches peak production.

Culzean was discovered in 2008, when it was described as the largest gas find in a decade. It contains gas reserves equivalent to about 250-300 million barrels of oil.

The discovery was made by the Danish company Maersk Oil.

Maersk was subsequently purchased by Total.

The French company holds a 49.99% stake, the remainder being shared between BP and JX Nippon.

Total Exploration and Production Area Chairman Arnaud Breuilla said: "Culzean is a good example of our efforts to improve our portfolio in the North Sea in recent years, especially by joining Total and Maersk Oil.

"The Culzean field is located in the Central Graben area, near the Elgin-Franklin fields, also operated by Total.

"The Culzean project is delivered before the deadline and more than 10% below the initial budget, which represents an economy of more than 500 million dollars in investments (capital expenses)."

About 100,000 barrels of oil equivalent per day will come from Culzean via a pipeline to Teesside.

It consists of three interconnected bridges and a floating gas storage facility.