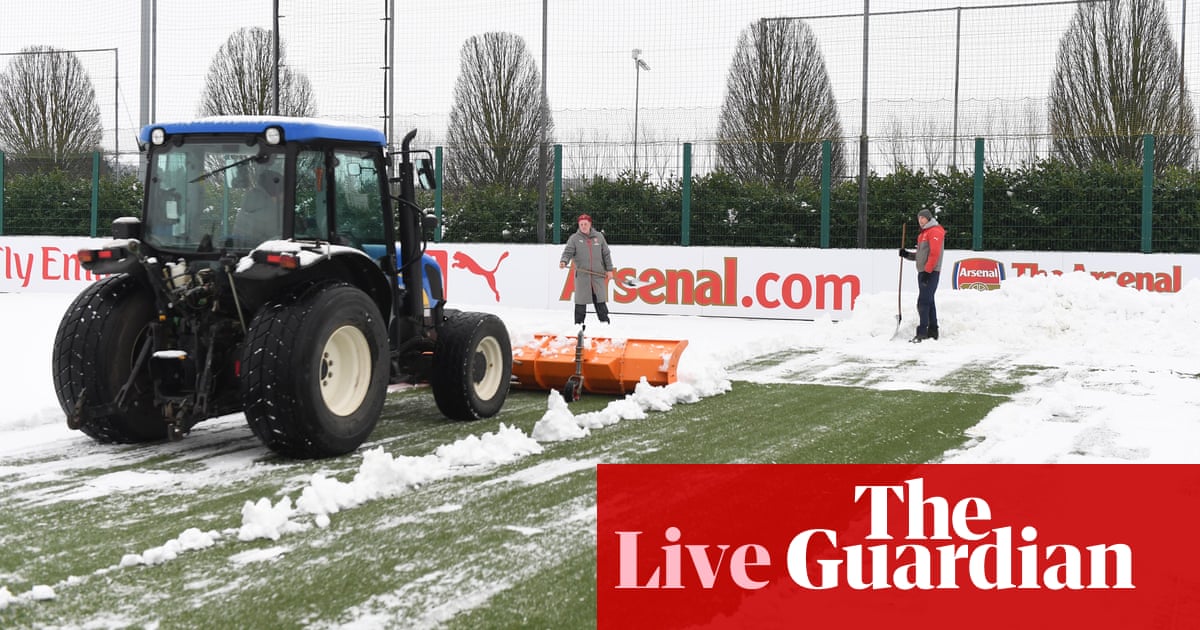 Premier League clubs spent £ 180 million during the January transfer window – the first time the value has dropped since 2012, according to Deloitte football finance experts. Nearly a third of total expenditure was accounted for by the £ 55m disbursement from Chelsea to Christian Pulisic of Borussia Dortmund.

The winter transfer window last year saw the best clubs pay £ 430 million with big money transfers including Virgil van Dijk at £ 75 million and Aymeric Laporte for £ 50 million. However, most major deals in January saw players coming out of the Premier League with Brahim Diaz transferring from Manchester City to Real Madrid for £ 15.5 million, Mousa Dembélé going to the Tottenham Guangzhou R & F for £ 11 million and Schalke spending £ 9.6 million for Manchester City's Rabino Matondo.

Tim Bridge, director of the Deloitte Sports Business Group, said: "As we approach a decisive phase of the season, transfer expenses for the Premier League clubs in January were relatively low compared to what we saw in previous years" .

Other Deloitte discoveries included the Big Six, which accounted for 43% of January's expenses, lower than last January when this was at 62%.

Similarly, those in the bottom six places of the table spent 20 million – compared to 70 million in the same period last season. The championship clubs spent 60 million pounds at the window, more than double the total of 30 million pounds last year.