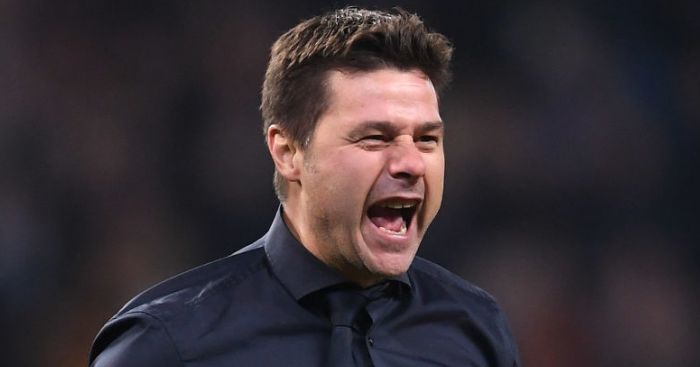 Mauricio Pochettino says that the rules about the team's photos may "disappear", since he wants all 23 members of his team to be on the field in Madrid.

Spurs will face Liverpool in the Champions League final on June 1 in Madrid, after staging a extraordinary return in the semi-final against Ajax.

Pochettino, who recently escaped from a ban from the sideline to the final, led Tottenham even more in Europe than any other man before and he insisted that his entire team will be in the snap before the game.

Pochettino said: "At Bernabeu [in 2006 when Espanyol beat Real Zaragoza] we did that. I was one of the captains and said, "I want everyone to be on the wall in the photo if that team wins the final, not just eleven, that's completely unfair.

Get the latest Spurs personalized products in our new Shop TEAMtalk Tottenham!