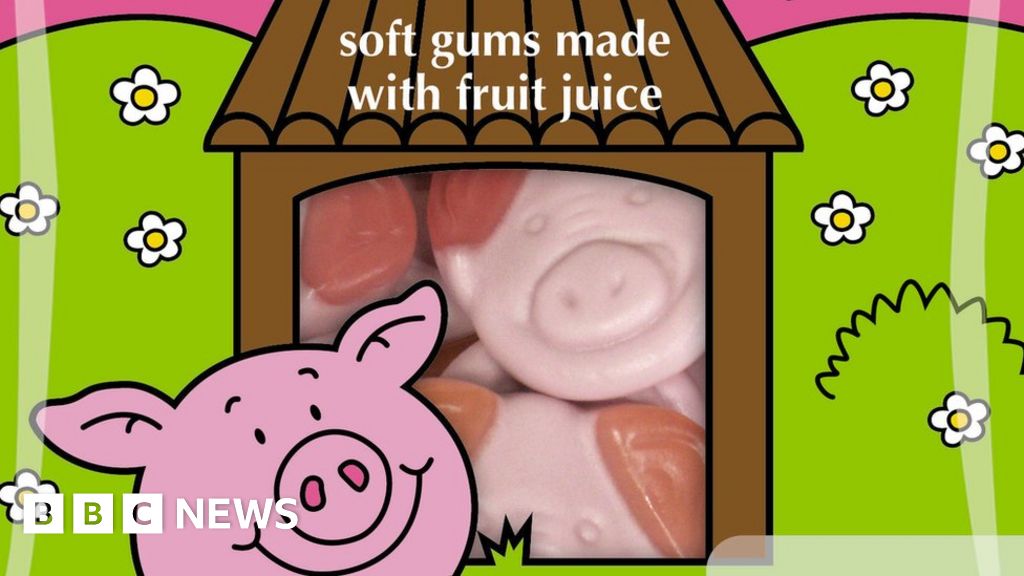 The Percy Pigs are a bit delectable for some.

Sweet Marks and Spencers are quite iconic – and thanks to a vegetarian version without gelatin being released in 2011, everyone can try them out.

But M & S managed to annoy some Percy Pigs fans by completely removing the gelatine from their main product – something described by an irritated online person as "an attack on normal food."

So with the outrage of Percy Pig gelatin becoming the front page of a national newspaper, we thought it was time to ask (and answer) a few questions …

Let's start with what is gelatin?

Boil the bones, skin and tendons of an animal – usually pigs or cows – dissolve them in boiling water, allow to cool and you will end up with something that looks a bit gelatinous.

If you have no bones left over, you can buy it at the grocery store, usually in sheets or in powder form.

It is odorless, tasteless and clear.

Why is it in our food then?

It may taste like nothing, but gelatin in food serves a purpose – it is usually used as a thickener or stabilizer in desserts and sweets.

But it can also be found in things like yogurt, sour cream and margarine, as well as many other foods.

If you are concerned about the consumption of gelatine, you should always check the label.

Can you find it somewhere else?

Gelatine can also be found in some cosmetic products as well as in the pharmaceutical industry to produce hard and soft capsules, among other things.

What are the alternatives?

Something called agar agar, which is made from red algae, is often referred to as vegan jelly and is used in many desserts.

There is also something called carrageenan, which is a variety of Irish algae that has natural gelling properties.

M & S says it replaced the gelatine in Percy Pigs with pea and starch protein.

Some people say that getting away from the gelatin made the taste of Percy Pigs change.

M & S says it's working hard and "perfected a 100% vegetarian Percy – something our customers have asked us for".

In a statement, Radio 1 Newsbeat said the recipe was tested to make sure it was "as close as possible to the original," and that all "really important things people love about Percy" are the same.

"The taste is the same, it still has real fruit juice and never has artificial colors or flavors."

People like what they like – something that Mondelez International discovered when it changed the Cadbury Cream Eggs recipe a few years ago.

"What have you done?" was the scream of social media – and the revenue swap was blamed for a £ 6m drop in Creme Eggs sales that Easter.

If you are still a little worried about it, this article is probably for you.

Special K, Coca-Cola, McVitie's Digestives and HP Sauce had their own controversy over revenue changes.

But the final word on this goes to fans of Irn Bru, whose reaction to AG Barr halving the sugar content of the beloved orange drink was the sign of the ultimate fandom: stock it.