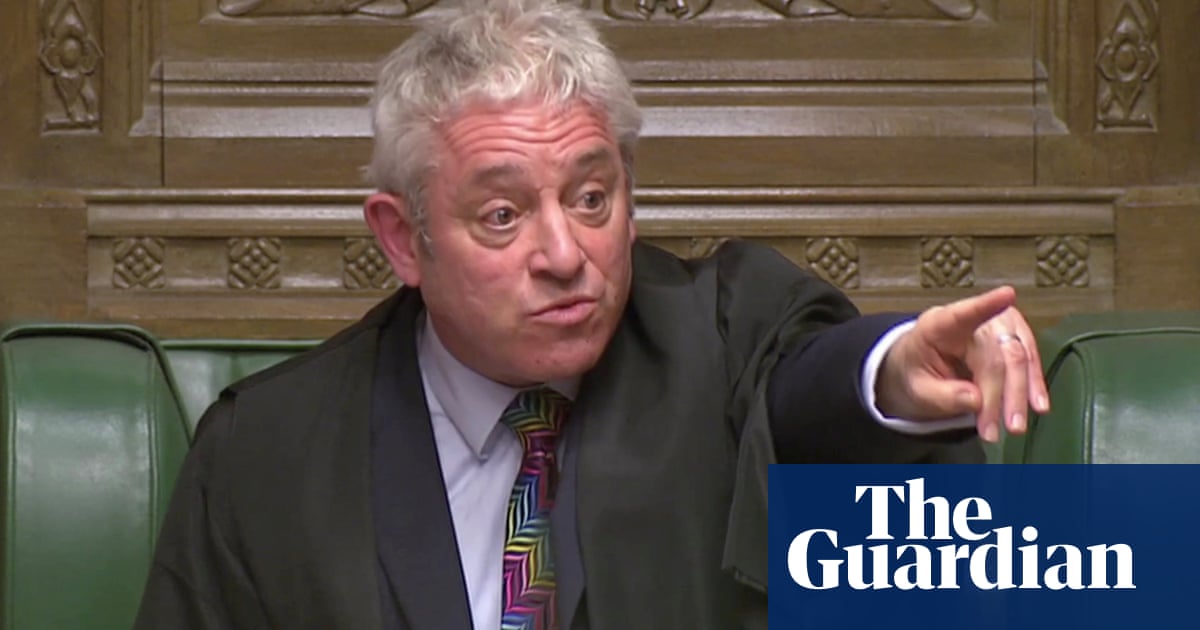 Today will see the latest clash in parliament, as competing amendments from parliamentarians will try to shape the direction of Brexit.

Labor's Yvette Cooper will seek support for a process that could force the government to ask the EU for a backward exit. Meanwhile, conservative Graham Brady is testing support for the prime minister's agreement if she gets concessions in Irish support.

At the center of it all is the orator of the Commons, John Bercow. Only he chooses which changes will be selected for discussion and who can speak. And in recent weeks he has used his powers to break the precedent, infuriating the pro-Brexit deputies.

Putting together Anushka Asthana to discuss all this is the Guardian Patrick Wintour, which covers politics and parliament for more than 30 years.

Also today, in opinion, the columnist Jonathan Freedland about the elite supporting Brexit and how they are protecting themselves from the worst consequences of leaving the EU.

The Guardian is editorially independent.
And we want to keep our journalism open and accessible to everyone.
But more and more we need our readers to fund our work.