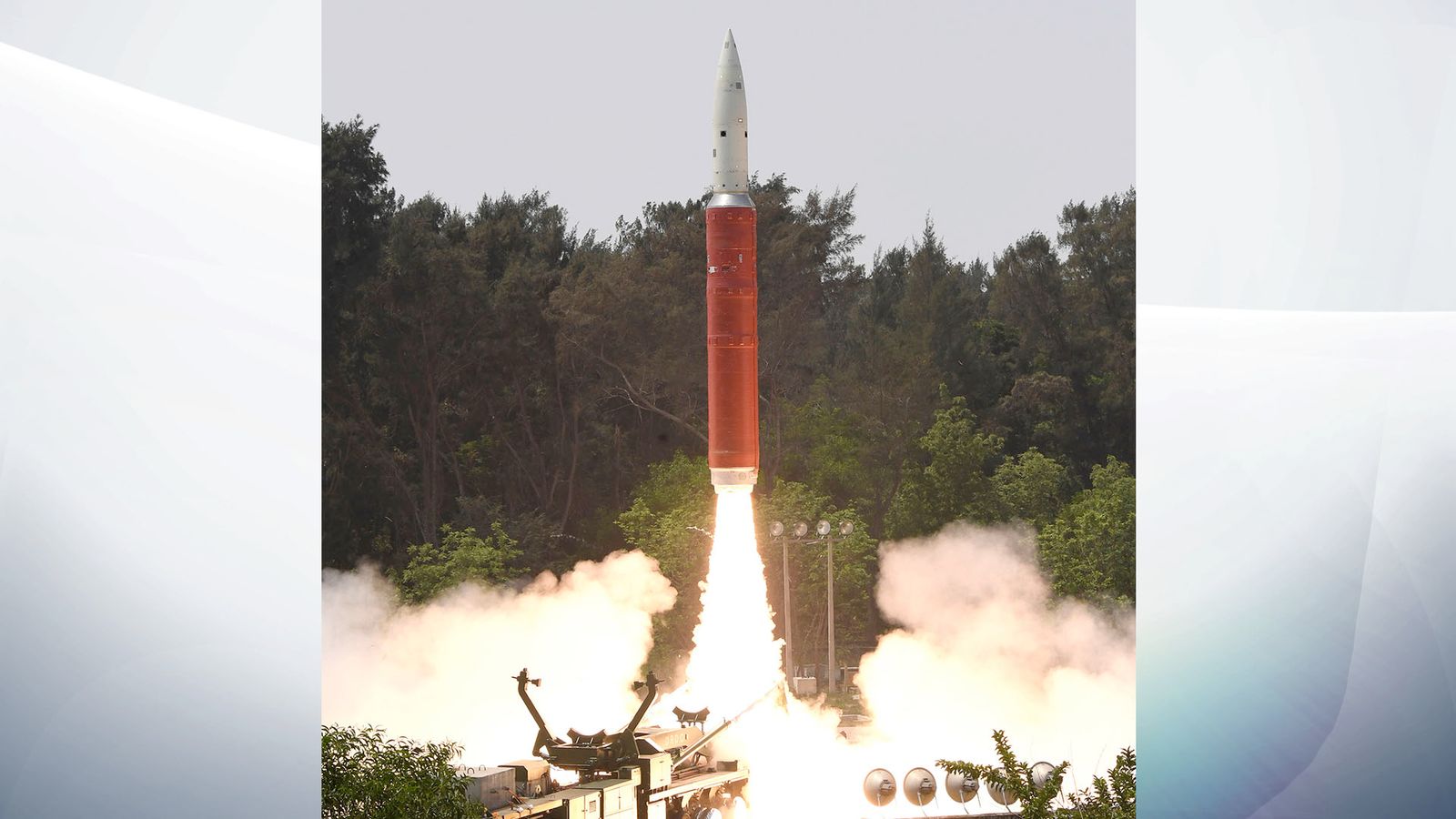 A recent anti-satellite missile test conducted by India, which blew up a low-orbit satellite in the sky, was described by NASA as a "terrible and terrible thing."

According to space agency administrator Jim Bridenstine, the test posed a special threat to astronauts aboard the International Space Station (ISS) due to the resulting rogue debris.

He said that several hundred fragments identified over 10 days after the test caused a 44 percent increase in the risk of collision with the ISS, which Bridenstine found to be "unacceptable."

"We need to be clear with everyone in the world, we are the only agency in the federal government that has human lives at stake here," he said.

"And it is not acceptable to allow people to create fields of orbital debris that endanger our population."

NASA's criticism was only the latest in a series of similar complaints from space industry companies.

"Space should be used for peaceful purposes," the Planet said in a statement posted on Twitter. "And destroying satellites in orbit seriously threatens the long-term stability of the space environment for all operators."

In the journey of each nation there are moments that bring the greatest pride and historical impact to future generations.

One of those moments is today.

India has successfully tested the Anti-Satellite Missile (ASAT). Congratulations to all for the success of #MissionShakti.

"Any fragment that is generated will decay and fall back to Earth within a few weeks," the ministry said.

The test, which placed India as the fourth country with anti-satellite capability, was conducted days before the launch of several satellites transported to three separate orbits on a single flight.

#MissionShakti was highly complex, driven at very high speed with remarkable accuracy. It shows the remarkable dexterity of the excellent scientists in India and the success of our space program.

Indian Prime Minister Narendra Modi was delighted with the successful test, saying it showed the "remarkable dexterity" of the country's scientists.