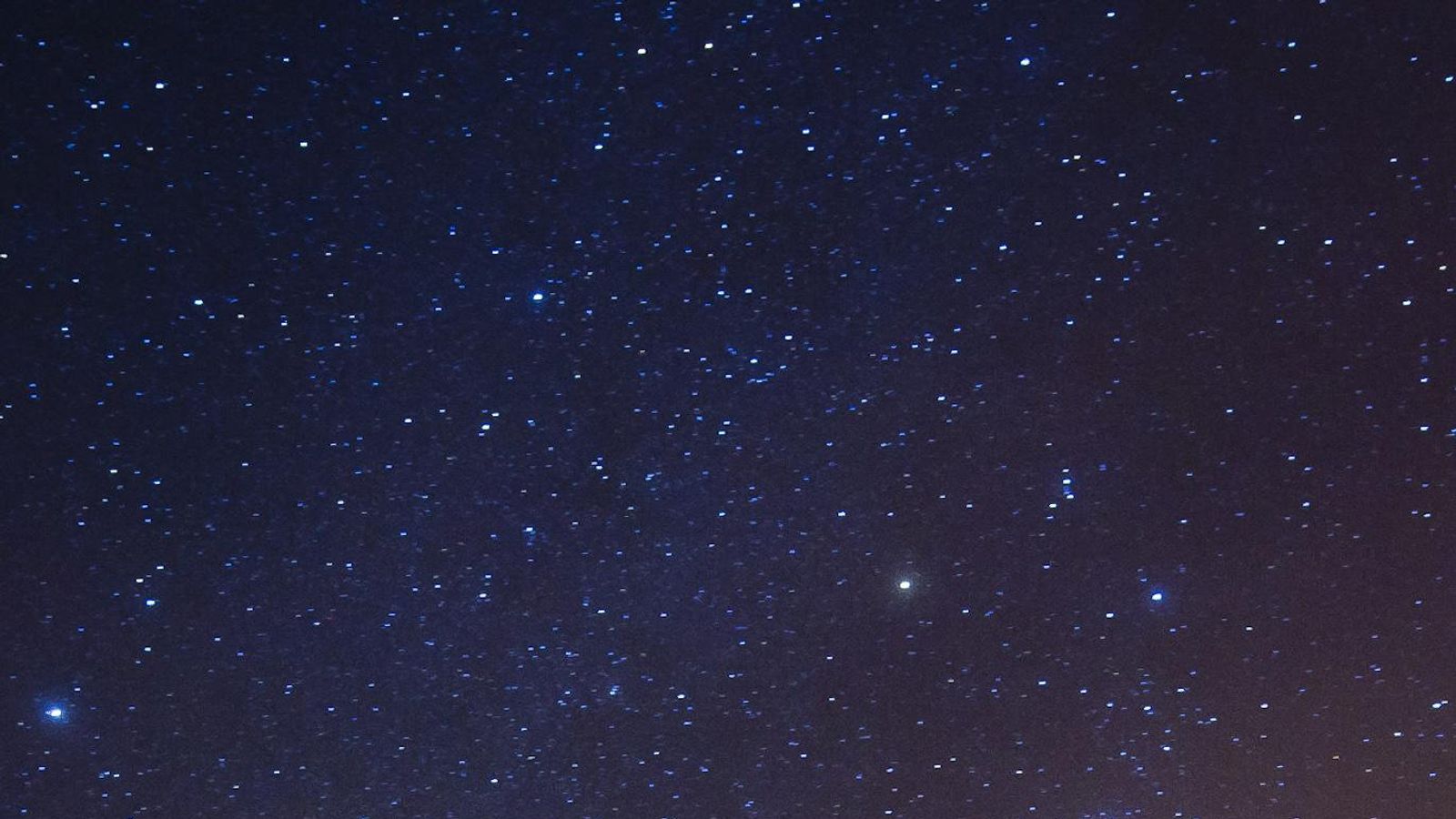 More than half of people across Britain struggle to see a starry view of the night sky due to light pollution, according to a study.

According to a survey of the Rural England Protective Campaign (ERCP), 57% of astronomers could not see more than 10 stars – which means they are severely impacted by light pollution.

Meanwhile, only 9% experienced "dark skies", counting between 21 and 30 stars.

Only 2% saw "truly dark skies" with more than 30 visible stars.

That's half the proportion of people who could see really dark skies in 2014.

Study participants were asked to count the number of stars they could see with the naked eye inside the Orion constellation, which is only visible in winter.

The results reveal the true impact of artificial light from streets and buildings and how this affects "one of the most magical views of the countryside – a dark and starry sky," according to the activists.

The ERCP now asks the government, local councils and the general public to make efforts to combat light pollution.

Emma Marrington, a proponent of dark skies at ERCP, said it was "deeply disappointing" that many people could not see a truly dark night sky.

She said, "Without intervention, our night sky will continue to be lost under a veil of artificial light, to the detriment of our own health and the health of the natural world.

"Light does not respect the limits and careless use can cause it to spread through miles of cities, towns, businesses and highways."

Marrington suggested that boards should only use lighting when and where it is needed, invest in street light control schemes and consider nighttime lighting.

The general public can also do their job by just turning on the outside lights if and when needed.

You can see an interactive map of star count results On here.