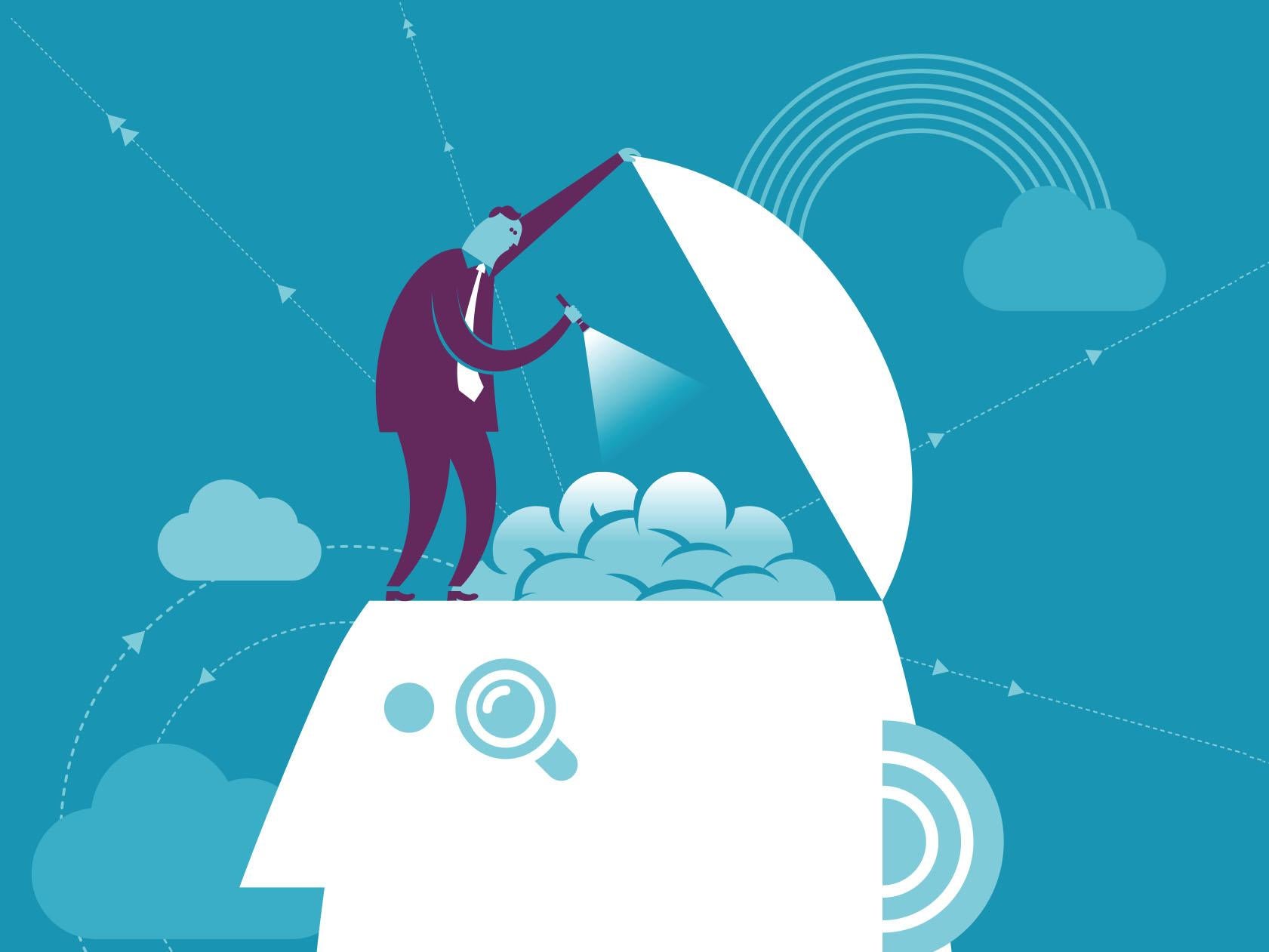 Results from thinking and memory tests done by eight-year olds may be indicative of how they will perform in the same assessments more than 60 years later, a study has found.

Experts say that the findings may be used to help slow down "cognitive decline" in the elderly.

The study involved 502 British people, all born during the same week in 1946, who took tests when they were eight years old and then again between the ages of 69 and 71.

We'll tell you what's true. You can form your own view.

One test involved looking at various arrangements of geometric shapes and identifying the missing piece from five options, while others evaluated skills like memory, attention, orientation and language.

Researchers found similarities between the tests completed in both childhood and old age.

Author of the study, Jonathan M. Schott, of University College London said the findings could be used to treat degenerative mental illnesses.

"Finding these predictors is important because if we can understand what influences an individual's cognitive performance in later life, we can determine which aspects might be modifiable by education or lifestyle changes like exercise, diet or sleep, which may in turn slow the development of cognitive decline," he said.

Participants had PET and MRI scans to detect amyloid-beta plaques – clumps of protein between nerve cells in the brain – which are associated with Alzheimer's disease.

Those with amyloid-beta plaques had lower scores on cognitive testing, such as the missing pieces test, in which they scored 8 per cent lower on average.

"Our study found that small differences in thinking and memory associated with amyloid plaques in the brain are detectable in older adults even at an age when those who are destined to develop dementia are still likely to be many years away from having symptoms," said Mr Schott. "It also found that childhood cognitive skills, education and socioeconomic status all independently influence cognitive performance at age 70."

Participants who had completed a college degree scored around 16 per cent higher than those who had left school before the age of 16.

The effect of socioeconomic status – which was determined by a person's occupation at age 53 – was marginal.

The study was supported by Alzheimer's Research UK, the Medical Research Council Dementia Platform UK and the Wolfson Foundation.

The study's authors acknowledge that their results may not represent the general population as all of the participants were white.