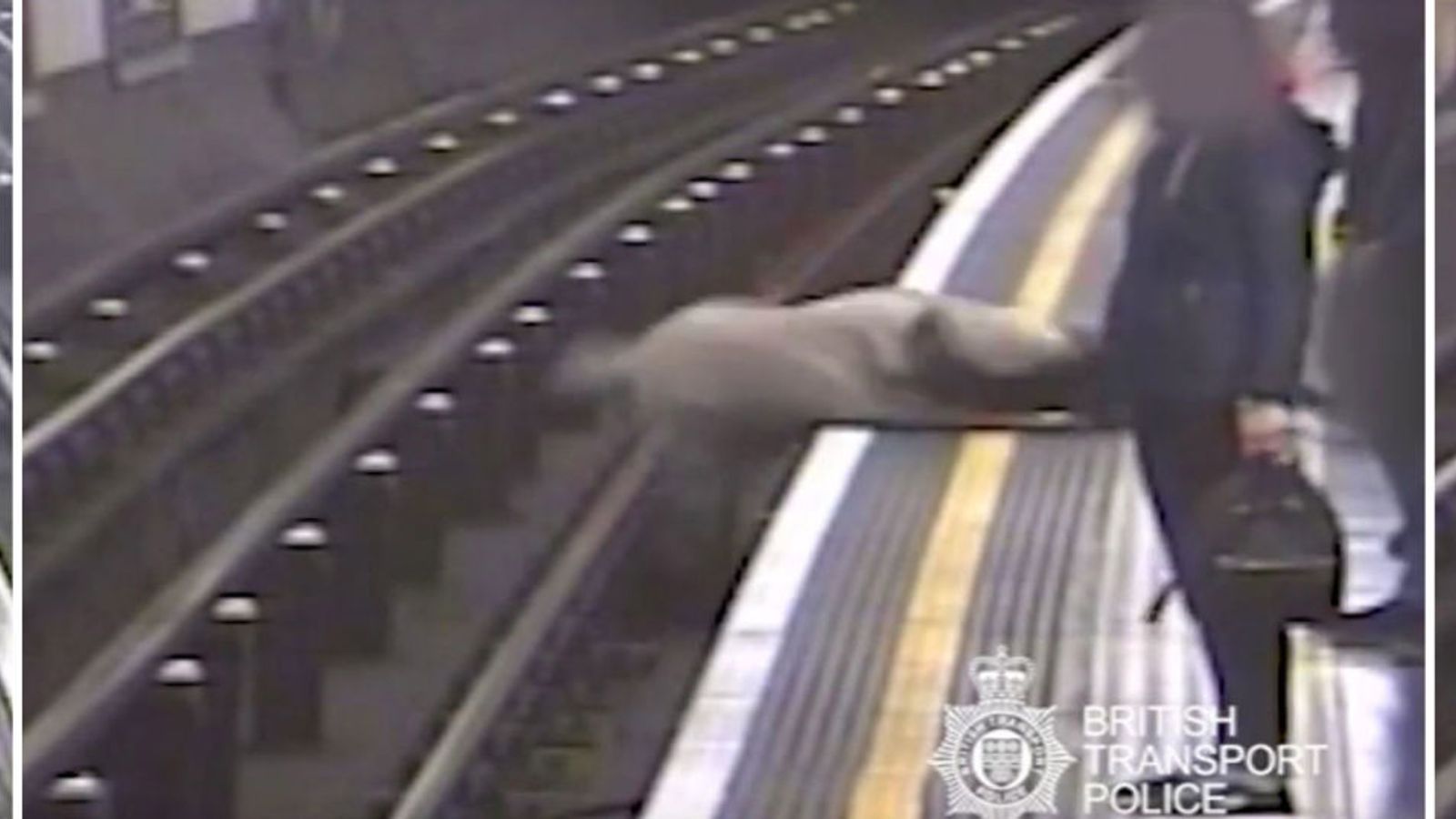 A man who pushed a former Eurotunnel boss into the subway tracks took cocaine worth 600 pounds the day before, according to a court.

The attack came just minutes after the 47-year-old man attacked another man at the nearby Tottenham Court Road station.

Sir Robert was saved by spectator Riyad El Hussani, who took him out of danger only a minute before the train arrived.

The 91-year-old suffered a broken pelvis and a head injury that required 12 points, while Mr. El Hussani suffered a burn in the hand of an electrified rail.

Crossley, who said he was diagnosed with paranoid schizophrenia when he was 17, was harassed and detained by members of the public.

Earlier that day, he tried to push Tobias French to the tracks, but the victim fought him – and Crossley then fled on a Central Line train.

Crossley from Leyton, East London, said he had taken cocaine the day before and was feeling paranoid as he headed to the West End for coffee.

He told psychiatrist, Dr. Anneka John-Kamen, that he had gone there after hearing the West End Girls in the Pet Shop Boys on the radio.

He thought the band was giving him instructions – a condition referred to as "delusions of reference."

He also told Dr. John-Kamen that he remembered thinking "yes, yes, yes, I'm going to hurt someone" – and he was anxious because he owed drug money to people who threatened him.

When asked if he would have pushed a woman or a child, Crossley told the doctors that he could never have done it.

Crossley denied two counts of attempted murder, insisting that he randomly chose his victims and did not intend to kill them.

But jurors found him guilty of two counts of attempted homicide at Old Bailey last October.

Crossley's sentencing hearing will continue on Thursday with more psychiatric evidence, and should be completed by Monday.

He is being held at a psychiatric clinic in East London.