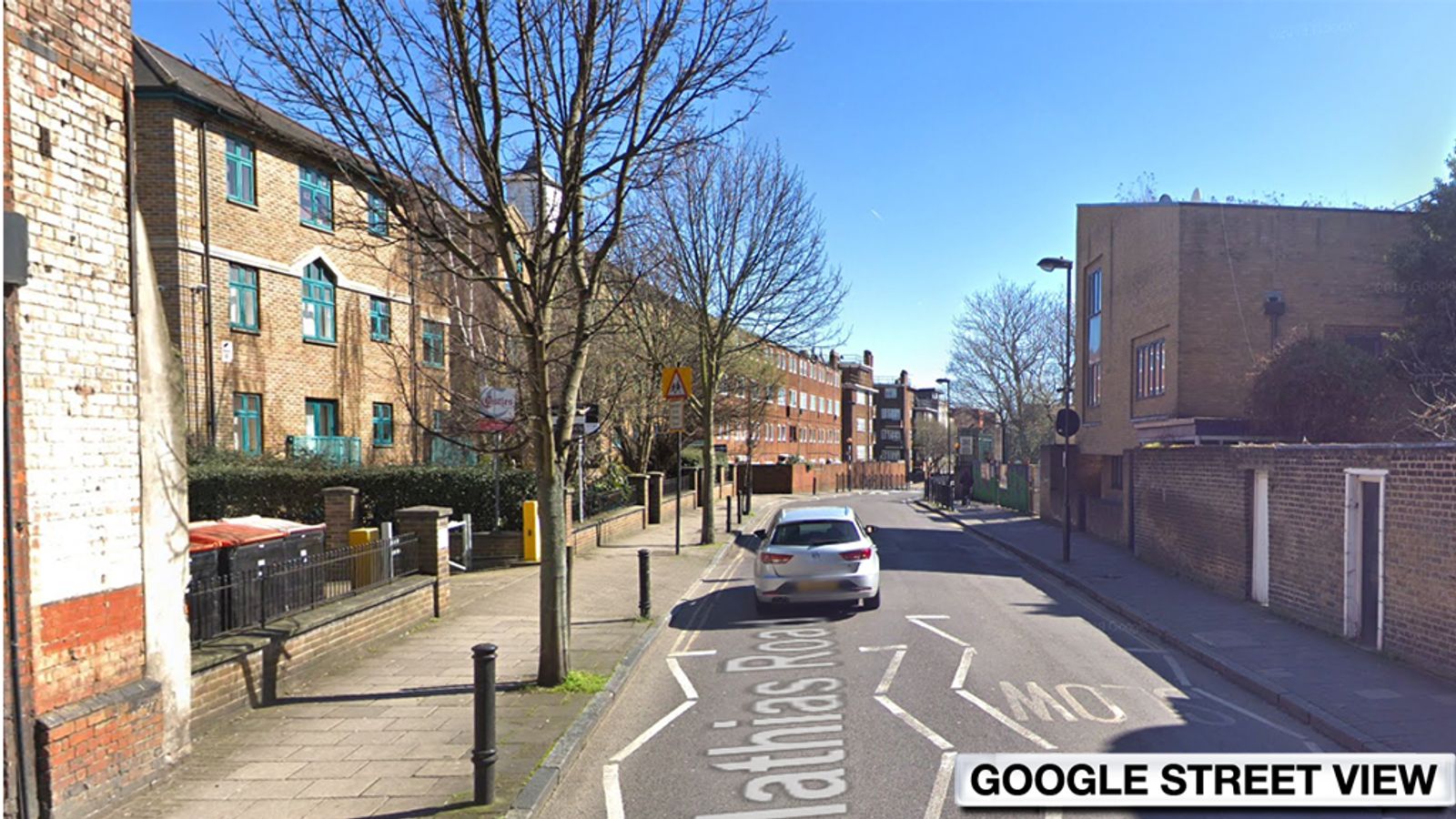 One man was fatally stabbed in Stoke Newington, northeast London.

Metropolitan Police watched the scene on Matthias Road at around 5.50 pm tonight, after reports of a stabbing.

Police performed CPR before an ambulance arrived, but despite their efforts, the victim died on the spot.

A metropolitan police spokesman said: "Police are working to inform their close relatives.

"At this early stage there were no arrests.

"The homicide and major crime command will be reported."

A Section 60, which allows police to stop and search without a reason, is in effect for ZIP codes N16, N1, and E8.