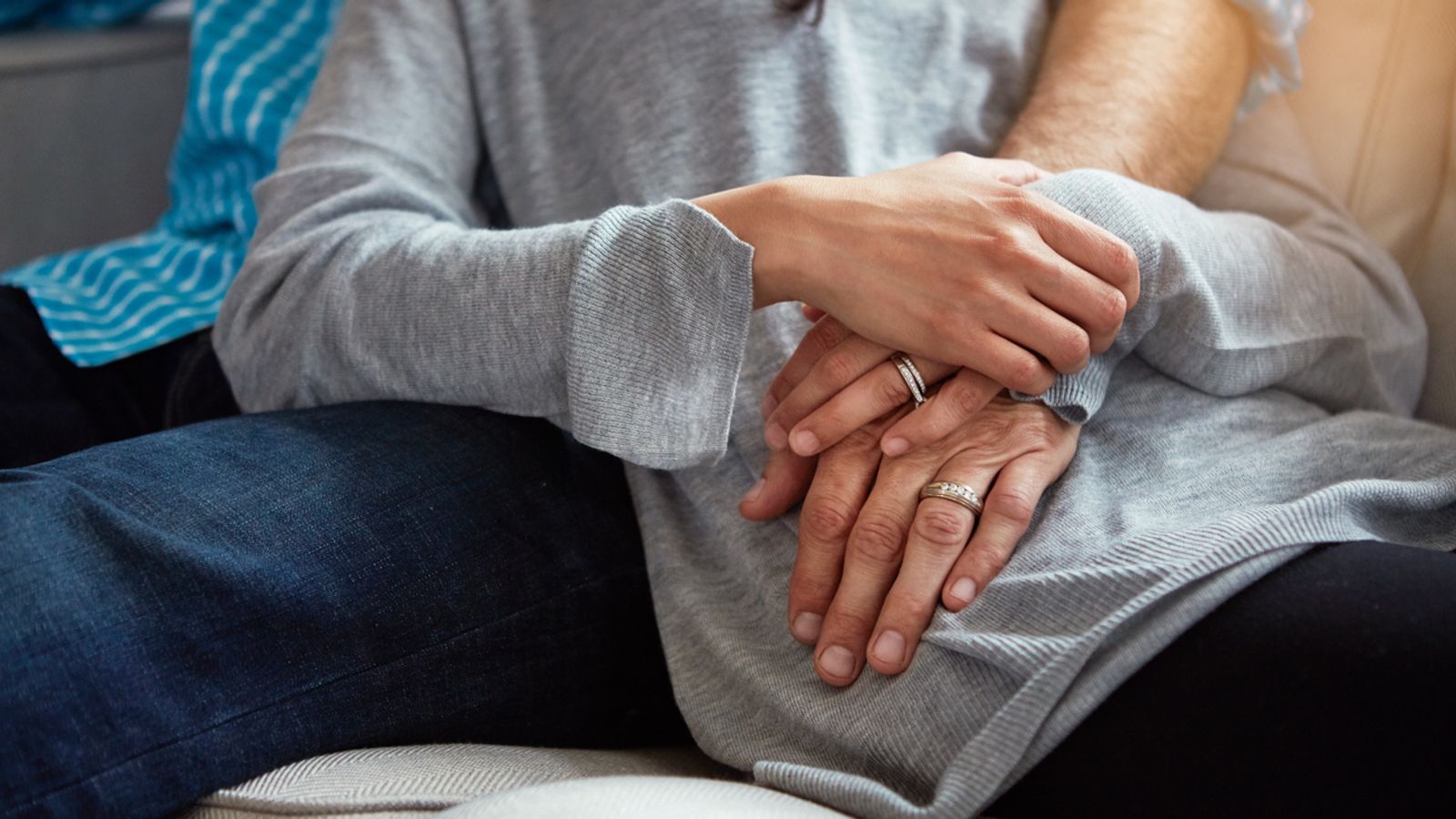 A man could be banned from having sex with his 20-year-old wife because it is alleged that she no longer has the mental ability to consent.

The woman has learning difficulties, and heads of social services with responsibility for her care say there is evidence that her mental health has deteriorated to such an extent that she no longer has the ability to make decisions about whether she wants to have sex.

A London Court of Protection Court – a specialized court that examines issues involving people who have no mental capacity to make decisions – was asked to consider the case.

Lawyers representing heads of social services have suggested that the judge may consider preventing the man from continuing to have sex with his wife to ensure she is not raped.

At a preliminary hearing, Judge Hayden was informed that the man had offered to compromise not to have sex with his wife.

But the judge made it clear he wants to hear evidence and arguments from lawyers representing the woman, the husband and the board involved before making a ruling on the case.

He suggested that the man could be put in a situation where he could face arrest if he violated an order, or a commitment, to not make love to his wife.

He also suggested that such an order would be difficult to police.

Judge Hayden said, "I can not think of any human right more obviously fundamental than the right of a man to have sex with his wife – and the state's right to monitor it – I think he has the right to have it rightly argued . "

A full hearing must occur at a later date.

The judge said the couple could not be identified in the media reports on the case.