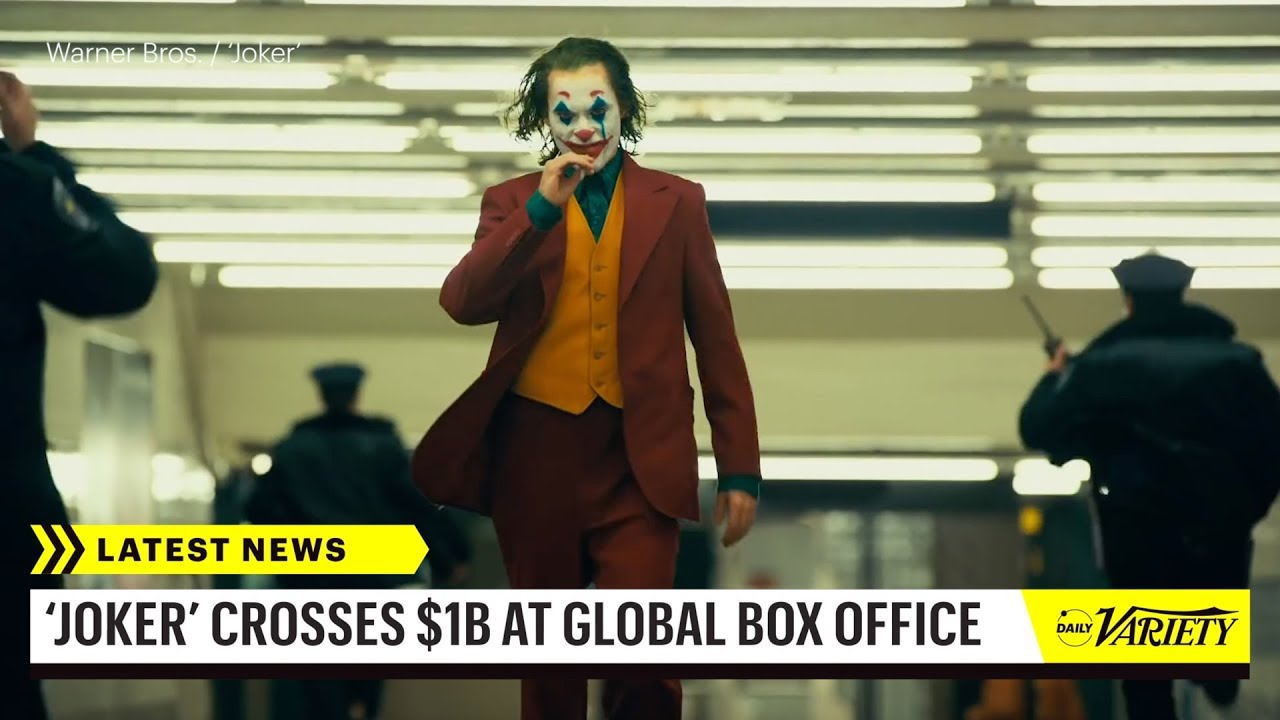 "Joker" will become the first rated movie in history to earn more than $ 1 billion at the global box office. Joaquin Phoenix's distorted opinion of Batman's villain marks this year's seventh movie (and the first is not from Disney or Marvel) to join the elusive billion-dollar club. Among Warner Bros. films, it is the fourth to reach that milestone after "Aquaman" and other Batman films "The Dark Knight" and "The Dark Knight Rises".