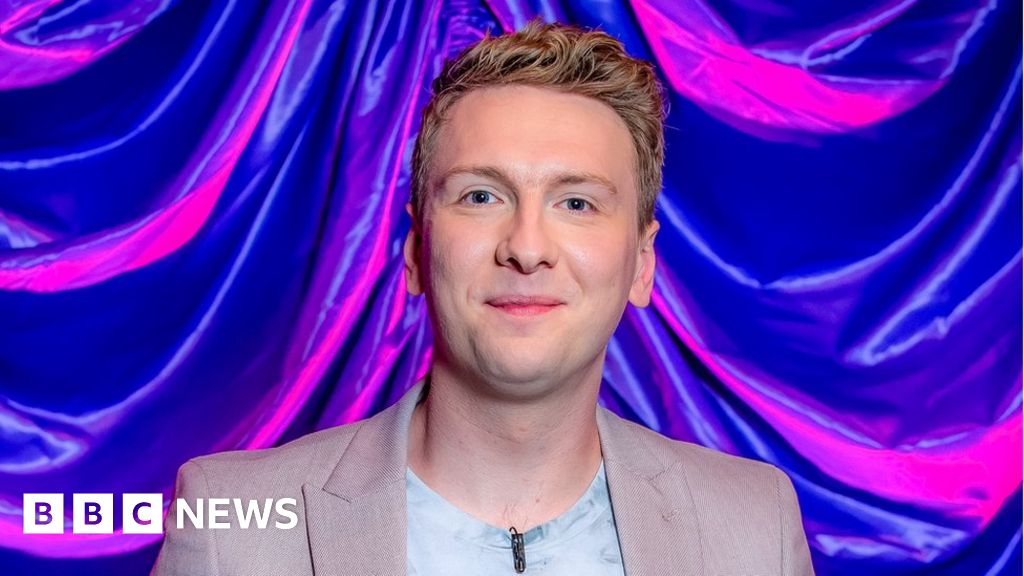 Comedian Joe Lycett said the LGBT community has a "problem" with how it communicates online.

He urged people to be "compassionate" when dealing with those who are unfamiliar with LGBT concepts.

The TV presenter said he felt many demands on people to understand the different academic views about gender and sexuality.

He said the LGBT community should try to help people who want to learn more about these issues.

Lycett, who describes himself as a pansexual, said: "I hate to call him my community, but I suppose that's how I am a member of it, sometimes I can be guilty of waiting for everyone to have done all the readings and research that partners of this have.

"As many LGBTQ people are really smart, and there are so many really interesting readings that can be made, and so much scholarly work that has been done about it, people can end up getting pretty academic about it."

He said that it is sometimes forgotten that people outside the LGBT community "need to explain them in a way that is compassionate, and it is understandable that there is much to be received."

Lycett said he expected people to treat others the way they expected them to treat themselves.

"If I asked the question, they would respond to me, so try and treat people the way I expect to be treated.

"So I think this has been a problem in our community."

Equality of charity Stonewall agreed that it was important to have conversations about sexual orientation and gender identity in a "respectful" way to help increase understanding and acceptance of LGBT people in society.

In a statement to the BBC, they said: "It's great that people want to better understand the right language to use when talking about LGBT people and their identities.

"Non-LGBT people who want to better support the community can start by learning and listening to the experiences of LGBT people and the challenges we face."

The group advised: "Knowing more about LGBT people, our history and our problems is a powerful step towards becoming an ally.

"Only by working together with allies can we create a world where no one faces violence, harassment and discrimination just because of who they are."

Lycett, who is currently performing The Great British Sewing Bee, was speaking before the launch of his new Channel 4 show, Joe Lycett, Got Your Back, where he helps shoppers who feel they've been ripped off.

"I'm describing this as a" Sexy Watchdog "basically. It's a consumption show with a difference," he said.