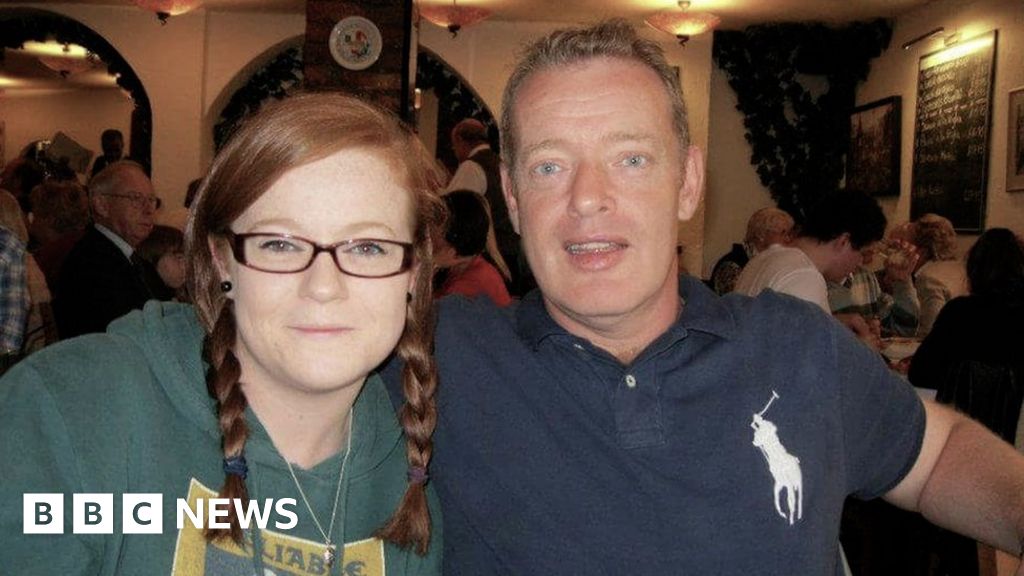 Conservative leadership candidate Jeremy Hunt has not kept his promise to a man with terminal cancer during his time as secretary of health, according to an investigation.

Mike Dorricott died in 2015 of liver cancer linked to hepatitis C that he contracted through infected blood.

His widow, Ann, told the investigation into the scandal that Hunt had promised to "settle" an agreement for the victims.

A spokesman for Mr. Hunt said he "pressed for this historic inquiry."

Dorricott, who died at the age of 47, campaigned for just compensation for those affected by contaminated blood products before his death and met with Mr. Hunt, his Southwest Surrey member, on numerous occasions.

The survey is looking at why 4,800 people with hemophilia were infected with hepatitis C or HIV in the 1970s and 1980s.

Mrs Dorricott told the inquiry sitting in Leeds that a meeting was held shortly after her husband's terminal was diagnosed to discuss a "fair and final agreement" for the victims.

"When Mike told the room that it was terminal, Mike was very upset, very emotional," she said.

"At the end of the meeting, Jeremy Hunt came to me and Mike, shook our hands and told us:" Do not worry about it, let's sort it out. "

"Those were his words."

"You say in your statement that since that meeting he did not keep his promise, that's your opinion and that was Mike's vision?"

A spokesman for Mr. Hunt, now Secretary of Foreign Affairs, said: "The Dorricott family is among the thousands who have faced the tragedy as a result of this terrible injustice.

"In addition to increasing financial support for the victims, Jeremy pressed for this historical investigation because those affected have a right to know what went wrong and why."

The family said that Dorricott, who suffered from mild hemophilia, received a contaminated blood product in 1982 during routine dental surgery in Huddersfield, near his home in West Yorkshire.

He would only discover he had C almost 25 years later, and numerous treatments and two liver transplants followed before he knew that his condition was terminal in 2014.

"We tried to lead a normal life for the girls, but that was out of our control," Dorricott told the inquest.