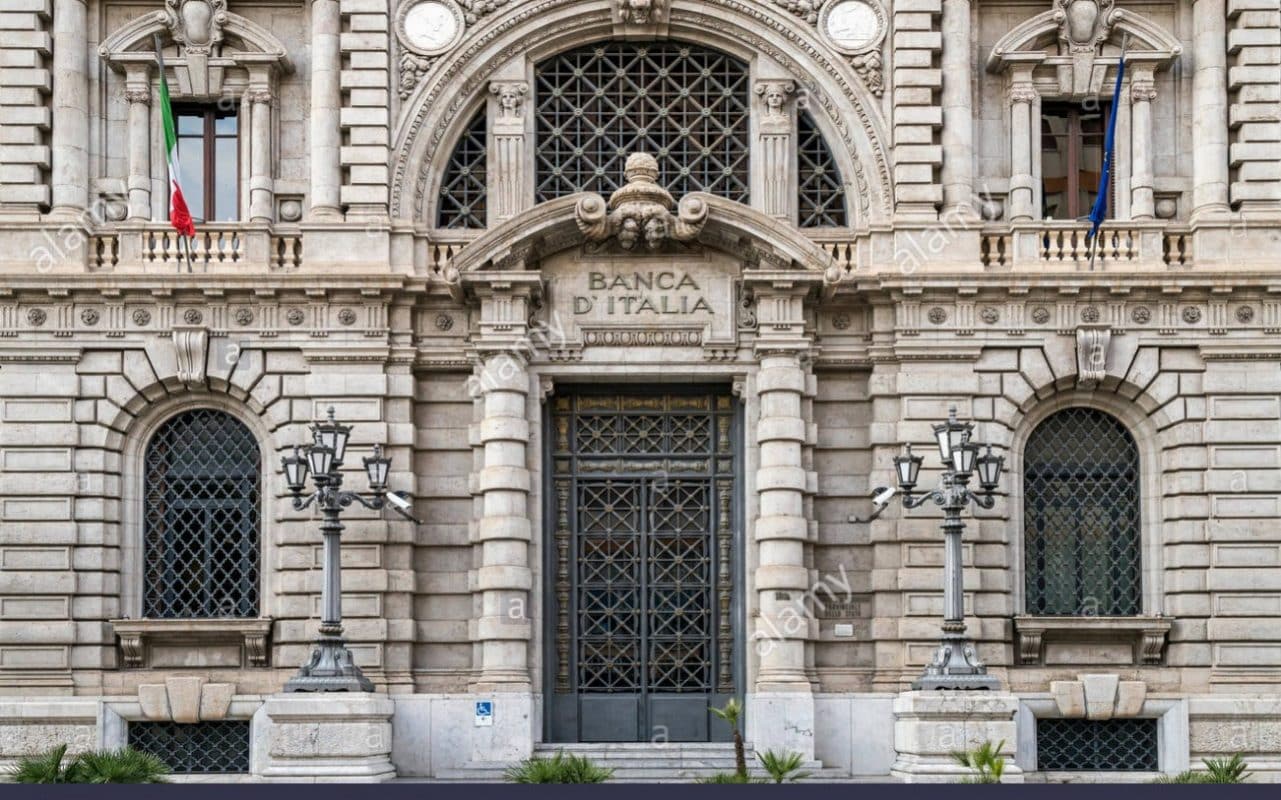 ITaly's radical coalition opened a second front in its battle against EU officials and its own pro-EU establishment, moving ahead with plans to put the Bank of Italy under political control.

The governing parties Lega and Five Star drafted a bill in the Italian parliament that takes the central bank out of its sacrosanct status. The governor and deputy would be appointed by the prime minister and other officials by the Italian House and Senate in secret ballots.

Matteo Salvini, the leader of Lega, made no secret of his goal of "completely purging" the upper echelons of the venerable institution – a fief beyond significant democratic control.

The pillars of the project move …