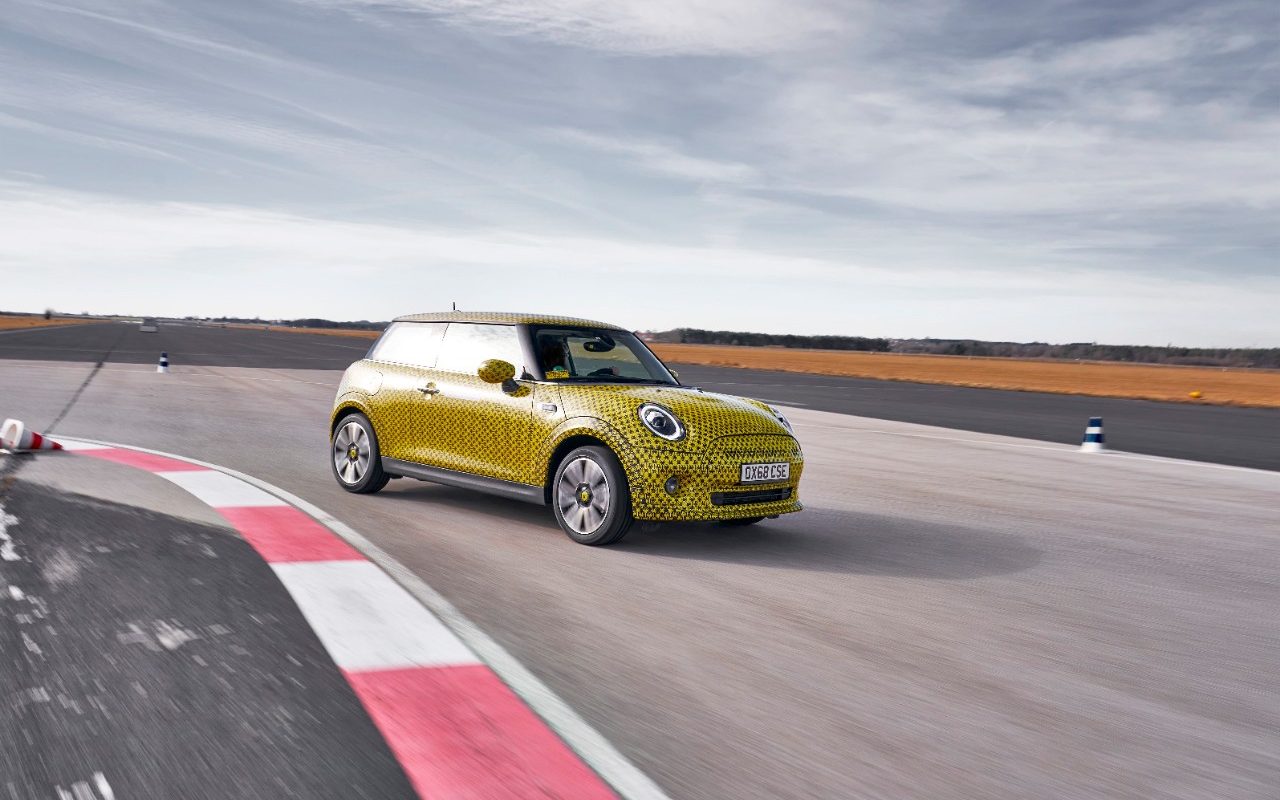 IAt Begbroke Science Park, a few miles south of the small airport of Oxford, Niclas Brännberg carefully drives a spotless white electric car through a gate to an access road.

"Sit down, he's got a good tug," says the soft-spoken Swede, before pushing his foot on the gas pedal and sending the Chinese Nio ES8 from 0 to 60 mph in just over 4 seconds.

ES8 is not an ordinary vehicle. Although thousands of seven-seat SUVs are now roaming the streets of Beijing, Shanghai and other Chinese cities, it is currently the only one of its kind in Britain and has not yet been licensed to travel on British public roads.

The simple fact that it is here, being driven around …