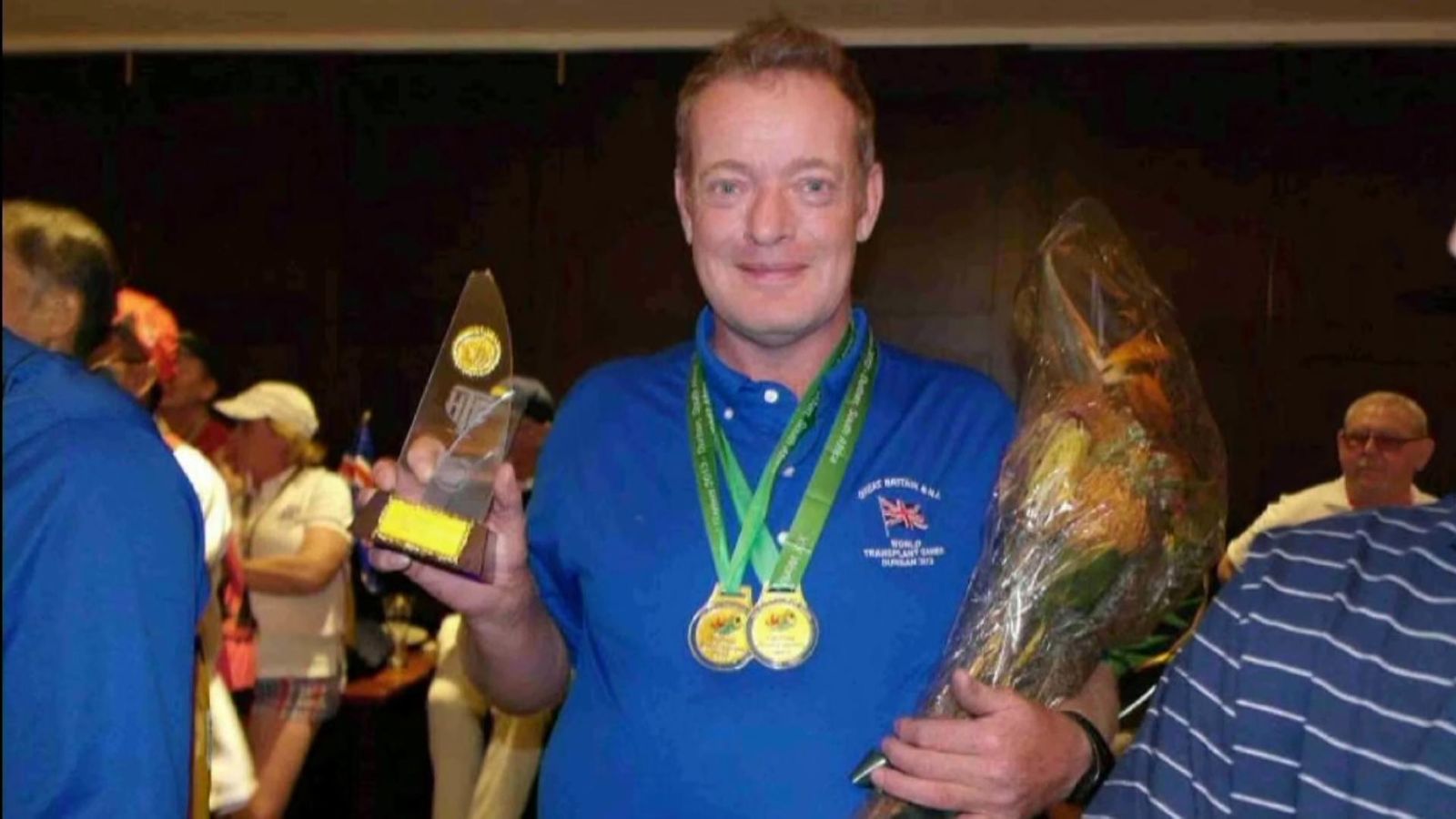 Conservative leadership candidate and former health secretary Jeremy Hunt has been accused of failing to deliver on his promises to victims of the infected blood scandal.

The widow of Mike Dorricott, who died after being diagnosed with terminal cancer linked to hepatitis C contracted with contaminated blood products, said Hunt was unable to reach a fair settlement for the victims.

Another victim who received a diagnosis of terminal cancer four days ago told the public investigation that those in charge of the government and the Department of Health were "murderous criminals."

At least 4,689 people, many of them hemophiliacs, were infected with HIV, hepatitis C or both by contaminated blood products imported from the United States in the 1970s and 1980s, and at least 2,944 have died since then.

Ann Dorricott said that her husband had met the then Secretary of Health who was also a member of the constituency on several occasions and that they were in first-name status.

At a meeting, Dorricott told the politician that he had terminal cancer and was "very emotional."

Mrs. Dorricott said to the inquiry, "At the end of the meeting, Jeremy Hunt came to me and Mike, shook our hands and told us:" Do not worry about that, let's sort it out. "

"Those were his words."

Ms. Dorricott said that the meeting in February 2014 was to discuss "what would be a fair and final agreement for the victims of contaminated blood."

But in a statement to the investigation, she said that "since that meeting he has not kept his promise."

A spokesman for Jeremy Hunt said that the Dorricotts were among the thousands of victims of "appalling injustice" and that he had pressed for public inquiry and additional financial support as secretary of health.

Peter Burney, of Stockport, who was infected with hepatitis C with two blood transfusions in 1976, said that although he did not live to see the end of the investigation, he was determined to do justice to the victims.

"I am one of the many who do not see justice," he said.

"And at this stage you will not even know my name.

"But when I finish, you'll remember well – because the difference with me is that I will not go silent.

"I'll scream from the rooftops and document every part of my passing.

"Show you by a lot of liars, murdering criminals who have been watching the victim die every 96 hours without any remorse and knowing that many of these victims are dying in poverty, leaving thousands of families affected in poverty and having to rely on leaflets proven by the very people who cover up this mass murder – the Department of Health.

"You really are not fit to be called human beings."

He added, "You need to start to take notice of the victims and the blood in your dirty little hands."

Burney also said he believed a delay in MRI could have cost him his life.

"When I went for an MRI, there was a 40-day delay in the hospital getting the exams, the response time is 32 days, the scan was done at 20," he said.

"This delay has caused a delay in treatment that, in my case, can cost me my life."

Burney told Sky News later, "It definitely resulted in me getting a terminal prognosis of cancer."

He said about the contaminated blood scandal: "I am only one of the thousands of victims who suffered, and my family suffered as a direct result of the neglect of the Department of Health and the British government.

"Victims who are no longer with us, have no voice, but if it were not for their efforts, we probably would not be where we are today.

"The British government basically stayed ahead and blocked all efforts made by our community to bring any kind of justice or any kind of closure."

He said he was "angry," but "you have to try to forgive what happened in the past, because if you can not try to forgive, you will never have inner peace."

Mr. Burney continued: "What I find difficult to forgive is that all our requests are falling on deaf ears.

"I can not forgive the way they treated the widows of the victims who died.

"My wife will become a widow sometime in the near future.

"My greatest fear is not to die.

"My biggest fear is that this Infected Blood Support Program is in my wife's control and they will only administer the support they have been forced to administer and will administer it in a punitive manner.

"I have been infected with this virus for 40 years.

"I can not rest in peace because I know these guys will come and basically abuse my wife the same way they abused me."