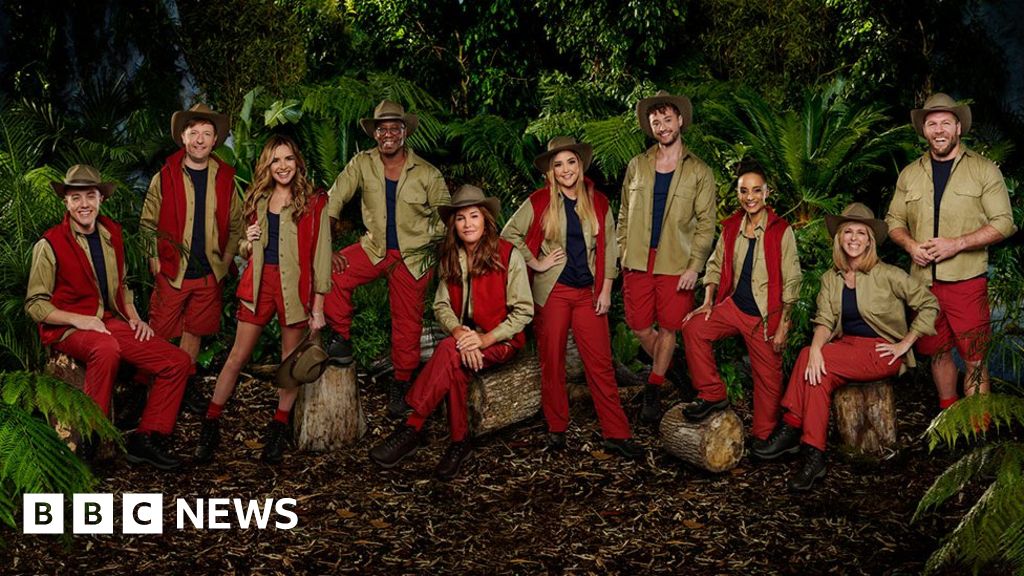 Living insects will not be eaten this year, I am a celebrity, in a "permanent" change to the reality show.

I'm Celebrity has already been criticized for using live bugs in its bushtucker tests.

Some ITV program tasks include insects being eaten alive or thrown at competitors.

The stars may still be covered with insects while filming in Australia, but any food is already dead.

"The producers analyzed the trials and decided that no live animals would be eaten at the trials this year," he told BBC Radio 1 Newsbeat.

An ITV source said: "They have been planning this for some time and, in fact, last year, beach worms were the only live-eating animals, but this time they decided to implement the change fully and permanently."

The decision was well received by wildlife host Chris Packham, who says he is "very pleased" with the ITV decision but describes it as "a first step".

"I hope this is the beginning of a significant change," he told BBC Radio 5 Live.

"What has long worried me about the show is that it portrays animals the wrong way.

"There was never any ambiguity that eating live invertebrates was abuse and also exploitation for entertainment."

Chris also criticized the program for stereotyping animals like rats and snakes as "bad organisms."

He also said that he thought the ITV decision was part of a change in global thinking due to the current climate crisis.

"We will have to make changes," he added.