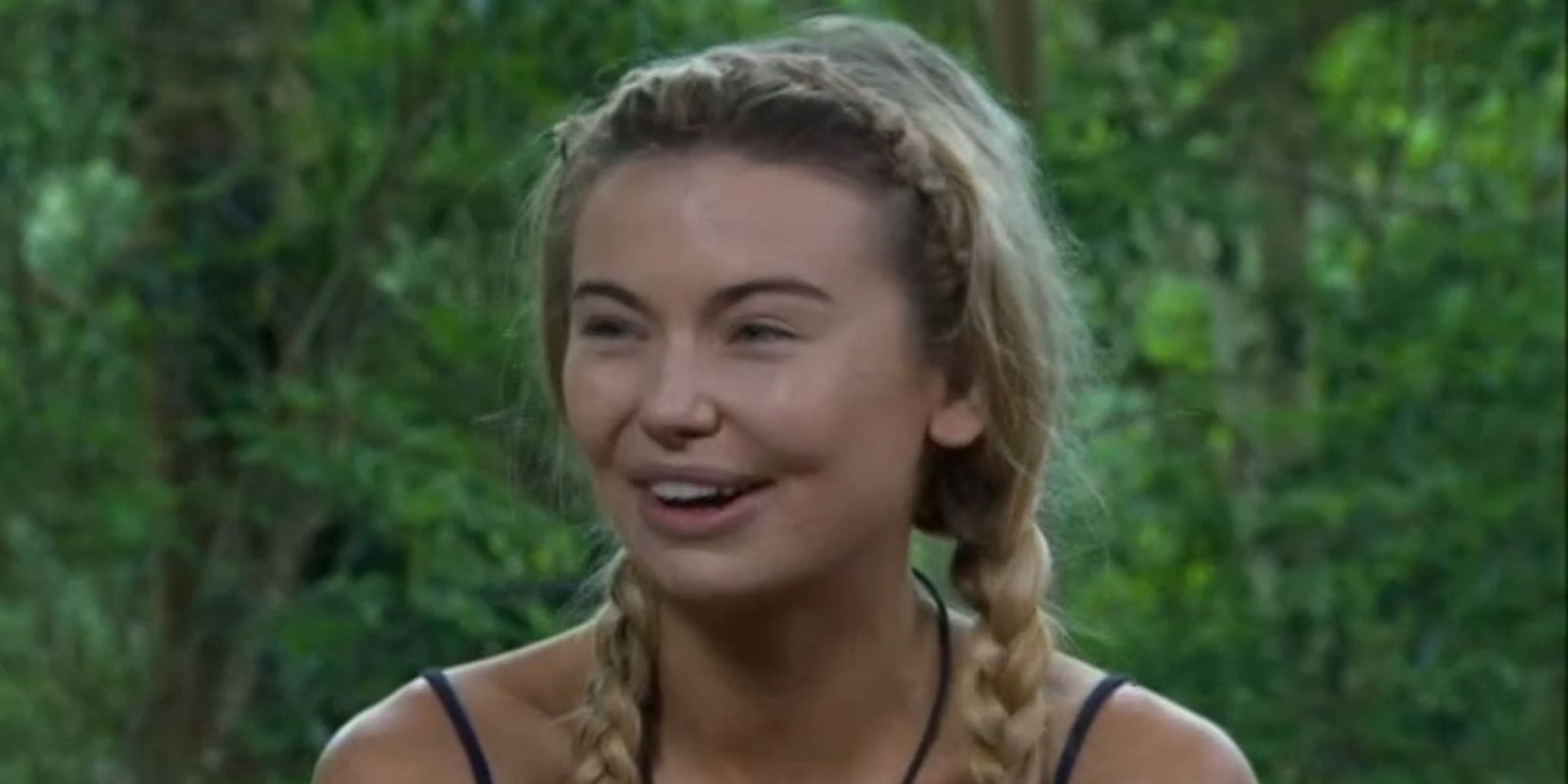 I'm a celebrity … Get me out of here! responded to allegations that he is abandoning the tradition of a supposed winner for this series.

In 2017, Georgia & # 39; Toff & # 39; Toffolo was crowned Queen of the Jungle by the 2016 champion, Scarlett Moffatt. But according to the Daily MailToff will not again crown the winner this year – the first time in six years that the previous champion has not returned to the final.

However, claims that it is a & tradition & # 39; being discarded were denied by the ITV reality show … because it was not a tradition in the first place.

Related: I am a furious celebrity fans as Anne Hegerty is voted in another horrible trial

A show source explained to Digital Spy: "Since the show began in 2002, it has never been part of the main show to have the previous winner coming back specifically to Australia and moving on to the new King or Queen.

"It's only happened in the last couple of years because Scarlett Moffatt and Vicky Pattison were already here as hosts for ITV2.

"In addition, ITV2 used to have the previous year's winner in their show for the final, so Foggy and Charlie Brooks were here and they also delivered the crown. ITV2 had no celebrity guests for its final show for a few years – celebrity dumps and friends and family.

"Although Toff is not handing over the crown, she's flying to Australia to appear Extra Camp, while this year's campmates will be there for the final. "

I'm a celebrity … Get me out of here! continues this evening (November 27) at 9 pm at ITV, followed by Extra Camp in ITV2.