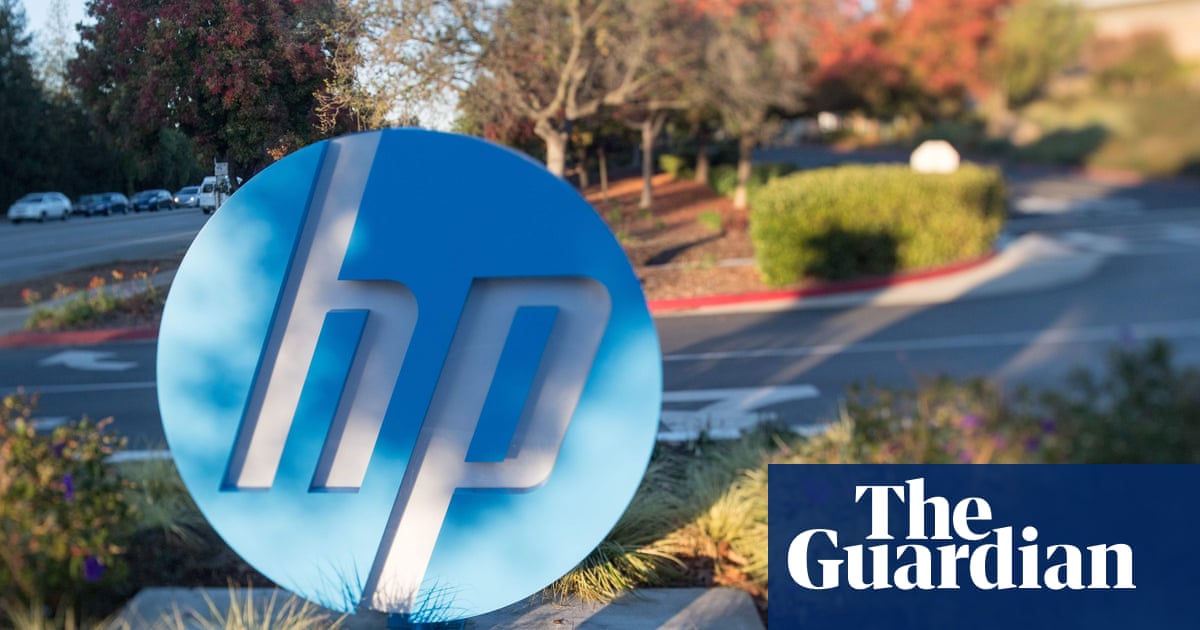 HP personal computer company has rejected a takeover approach by printer manufacturer Xerox, despite pressure from billionaire investor Carl Icahn to agree to a merger.

HP's board of directors said on Sunday it had unanimously rejected an unsolicited proposal from Xerox Holdings Corporation. They concluded that the $ 33.5 billion ($ 26 billion) of the offering undervalued HP and was not in the interests of shareholders.

HP Chief Executive Enrique Lores and President Chip Bergh told Xerox they were also concerned that the deal would leave the company combined with "excessive debt levels." But they also said they recognized "the possible benefits" of consolidation, suggesting that the two companies should continue talking.

"We are open to exploring whether there is value to be created for HP shareholders through a possible combination with Xerox," wrote Lores and Bergh. “However, as we shared earlier in connection with our previous due diligence requests, we have fundamental issues that need to be addressed in our due diligence at Xerox.”

Xerox offered to pay $ 22 per HP share, consisting of $ 17 in cash plus 0.137 of its own shares each. That was a 20% premium on HP's stock price before news of the deal was released earlier this month.

Xerox is valued at $ 8.5 billion ($ 6.6 billion), so its interest in acquiring major rival HP was unexpected. Outlining the proposal, Xerox chief John Visentin suggested that it could save $ 2 billion a year.

But Lores and Bergh questioned the merits of the proposal in their response to Xerox, saying: “We have seen Xerox's revenue decline from $ 10.2 billion to $ 9.2 billion (in 12 consecutive months) since June 2018, This raises significant questions for us about the trajectory of their business and future prospects. "

They are now seeking "substantial involvement of Xerox management and access to due diligence information at Xerox" to see if a transaction is possible.

Icahn has already concluded that a merger would make sense to investors. He built a 4.24% stake in HP, along with his 10.6% stake in Xerox.

Xerox's strength lies in business printers, while HP has a stronger focus on the home market. Icahn sees clear synergies between two disappearing tech giants. "I think a combination is easy," he told the Wall Street Journal last week.

"I have found over the years that these types of companies that are shrinking industries tend to decline much more slowly than many market participants can predict while continuing to generate substantial amounts of cash," he added.