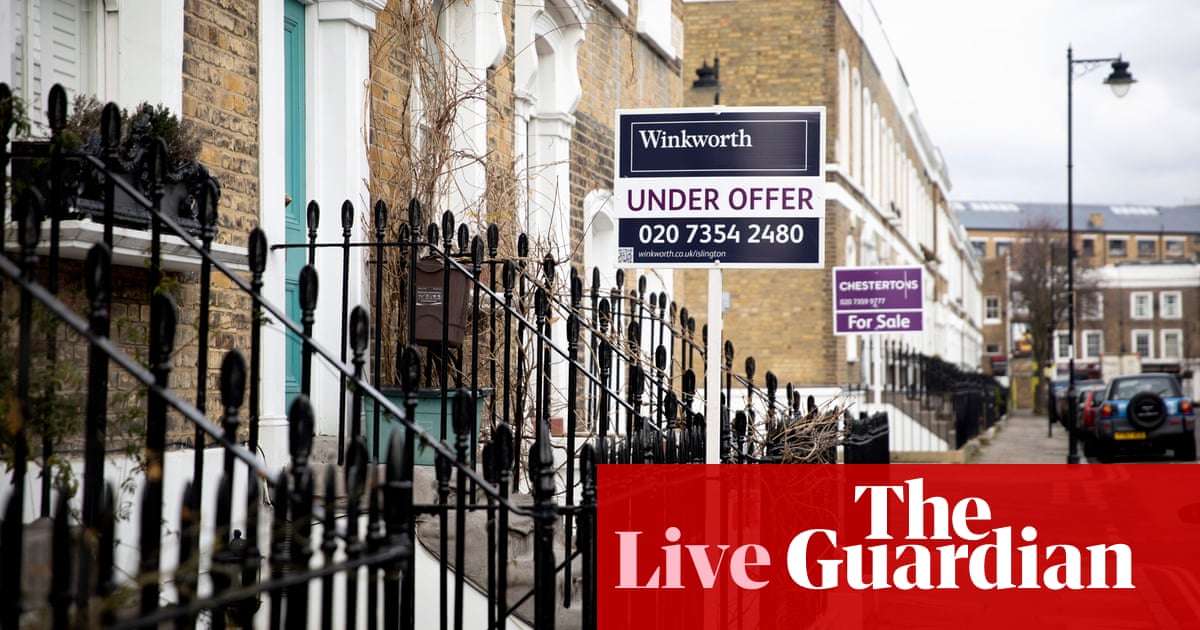 China has dismissed concerns that its economy is faltering, posting better-than-expected growth figures.

Despite pressure from Donald Trump's trade war, China's economy grew at an annual rate of 6.4 percent in the first three months of this year, official figures show.

This corresponds to the growth rate of the previous quarter and suggests that Beijing's stimulus program is successful in avoiding a slowdown and possible forced landing.

Economists had expected growth to slow to 6.3 percent from 6.8 percent a year ago when the trade dispute with the US – and the slowdown in global growth – hit the world's second-biggest economy.

China's industrial heartland and its growing consumer base were more robust than economists feared.

Retail sales also surpassed forecasts, up from 8.7% in March, from 8.2% previously.

The news sent a wave of relief through the financial markets, given China's crucial role in the global economy.

As Julian Evans-Pritchard, senior economist of China in Capital savingplaces:


"There is no denying that the Chinese economy ended the first quarter on a stronger note.

China's economy will end soon if it has not already.

But there is a caveat … just how reliable are the Chinese data, given the pressure to continue to achieve government goals and the size of its economy?

The new UK inflation figures will show if the cost of living in Britain and Europe increased last month.

Economists predict that the UK consumer price index rose to 2% in March from 1.9% in April. That would take away the brightness of Tuesday's revenue numbers, which showed nominal wage growth at a 10-year high.

Inflation in the euro area is expected to be weaker, dropping from 1.5% to 1.4% per year.