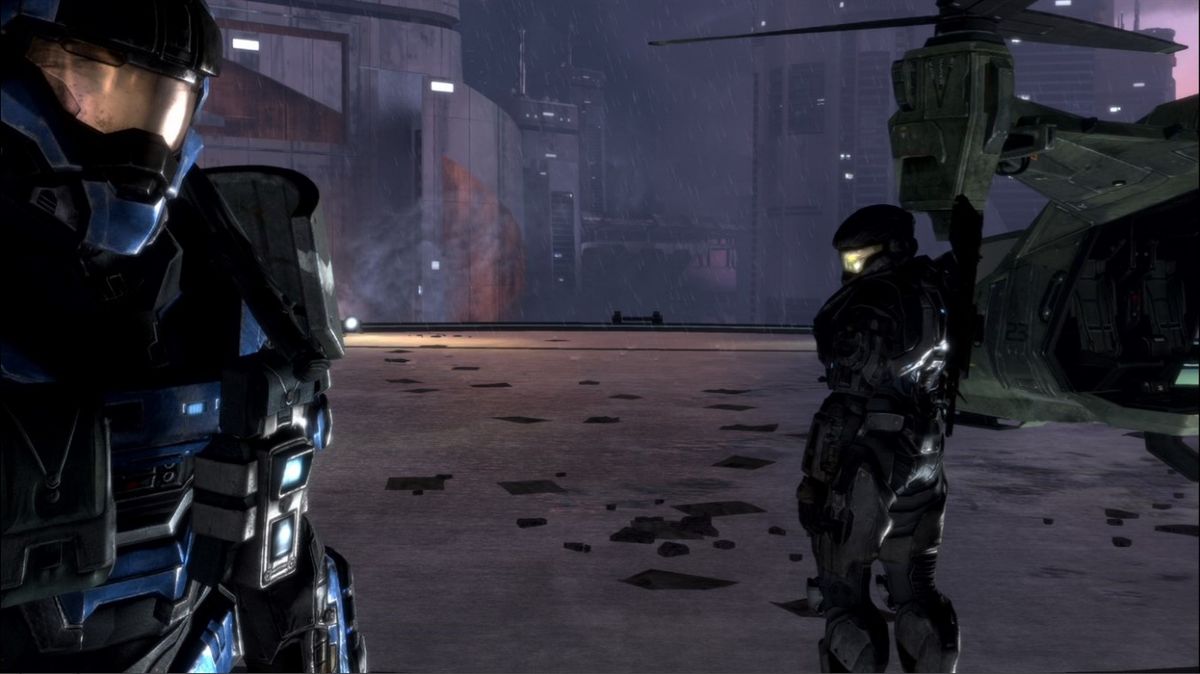 Halo: Reach has been running beta test "flights" for a while, and now we have what appears to be a firm release date. The PC version of Halo: Reach comes out on December 3, according to its Microsoft Store page, which apparently quietly updated this morning before the start of tonight's XO19.

If you are not familiar with the series after a long time away from PCs, Halo: Reach is the prequel of Halo: Combat Evolved and is the fifth game in the Halo series. When we tested at E3 earlier this year, it looked like it was a decent PC port, and it will be the first installment of the Master Chief Collection on the PC.

The PC version comes with some major upgrades to the 2010 original. 343 Industries says it will support 4K UHD resolutions, should run at over 60 fps and include native mouse and keyboard support.

We will probably learn more about launching during X019 today later.