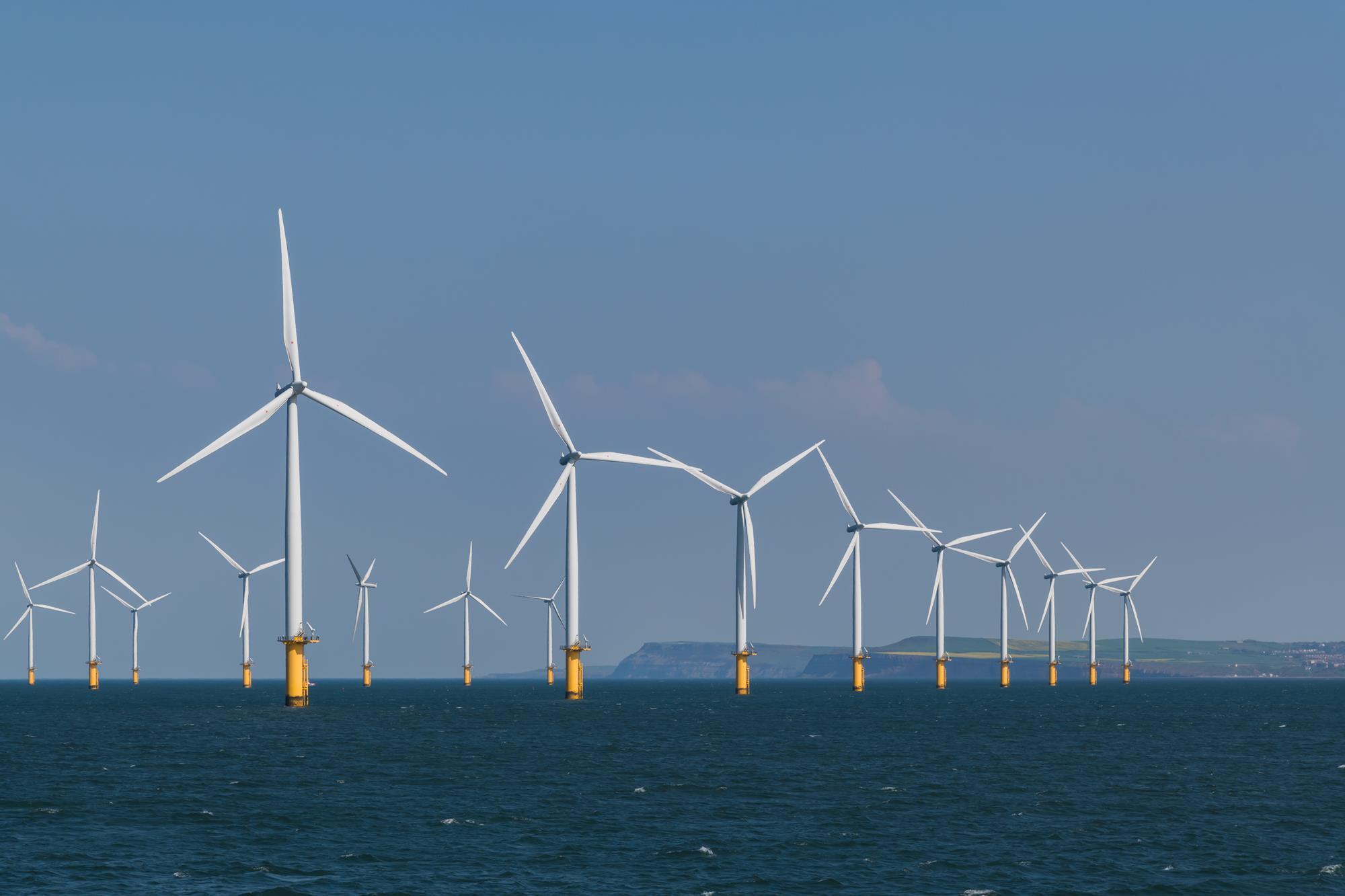 A 600-billion pound construction and infrastructure pipeline has already been outlined by the government.

The national pipeline for infrastructure and government construction reveals public and private investment in progress and expected by 2028.

It includes schemes announced by Chancellor Philip Hammond in his recent budget as a £ 28bn national fund, as well as other flagship projects such as East West Rail, upgrading the M6 ​​to an intelligent highway and Hornsea Project One – the largest offshore wind farm. in the world.

According to Treasury Secretary Robert Jenrick, about half of the projects will be funded by the private sector, while about £ 190 billion of planned investments will be delivered by 2020/21.

As part of its latest pipeline, the government said it also committed to using modern construction methods (MMCs) for public projects and is seeking views on how it can encourage greater use of those techniques to improve productivity.

Jenrick said, "As the pace of technological change accelerates, we are intensifying our commitment to digital infrastructure, using data to generate more productivity, and adopting new construction methods.

"With investments of £ 600 billion over the next decade, including the largest investment ever made in our strategic road network, we are taking the long-term measures needed to increase productivity and ensure the economy is prepared for the future."

Mace boss Mark Reynolds hailed the government's decision to promote MMC, saying they were "essential to drastically increase the productivity, quality, and safety challenges of our industry."

He said: "It makes sense for the government to reward companies that are willing to take the lead. Transformation and innovation will not happen without significant investments in research and development, which is why government and industry must work together to reap the benefits that this ad provides; next to the Sector Agreement ".

The WSP consultant also welcomed the MMC pipeline and consultation announcement, with director Adrian Hames saying "the need to build a modern, more important and flexible infrastructure that makes use of the latest technology has never been greater."