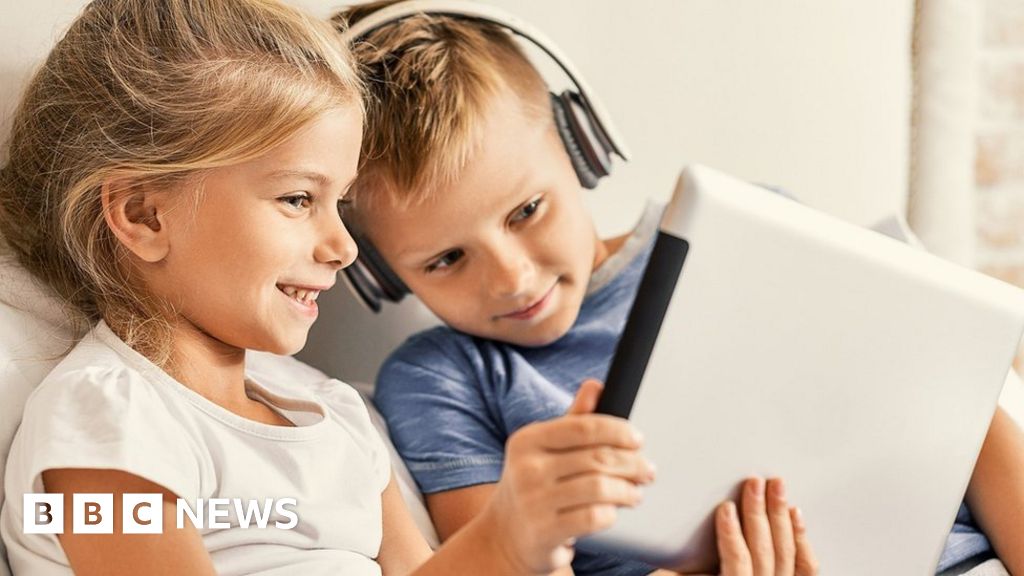 Facebook's popularity among children fell during 2018, according to the media regulator Ofcom.

It has published its annual report looking at the types of services and devices children in the UK are using.

WhatsApp, which is also owned by Facebook, and rival Snapchat also saw increased use among 12- to 15-year-olds.

Although most social networks do not allow children under 13 to register for an account, the report found 18% of all 11-year-olds had a profile of their own.

Less than a third of parents who knew their child had a social media profile could correctly state the minimum age limit of the social networks.

Teenagers were also aware of the pressures of social media, with 78% saying they felt there was pressure on "popular look".

Ofcom's annual report is compiled by analyzing the average use of about 2,000 three- to 15-year-olds across the UK.

Its latest research suggests 94% still use a television set, although they tend to spend less time using it to watch TV programs.

Time spent online was broadly the same as in 2017, although average TV viewing fell by eight minutes a day.

For the first time, children are asked whether they use subscription streaming services such as Amazon Prime Video, Netflix and Now TV.

Among 12- to 15-year-olds, 58% watched programs on subscription services, while 89% of this age group watched YouTube regularly.

Children are also more likely to watch vloggers than in 2017, with 52% of YouTube-viewing 12- to 15-year-olds watching vlogs.

Parents were also asked questions about their children's average habits. Just over half of parents felt the benefits of the internet outweighed the risks.

Ofcom's snapshot of five- to seven-year-olds