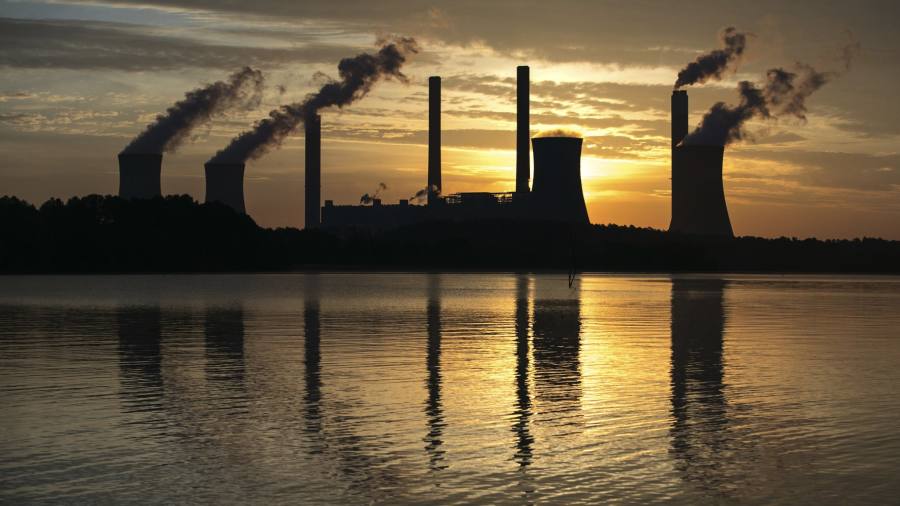 Extreme weather has driven energy demand growth last year to its highest level since 2010, prompting warnings of a "vicious cycle" fueled by reliance on heating and cooling systems that could exacerbate the global carbon crisis.

The BP energy group said in its annual market analysis that energy consumption grew by 2.9% in 2018, led by China and the US, despite modest economic growth and strengthening oil and gas prices.

The increase has spurred a 2 percent increase in carbon emissions, the fastest since 2011 and equivalent to increasing the global passenger car fleet by one-third, or just under 400 million.

"If there is a link between increasing levels of carbon in the atmosphere and the types of climate patterns observed in 2018, this would raise the possibility of a worrying vicious cycle," Spencer Dale, BP's chief economist, is expected to say in a to launch the report on Tuesday afternoon.

The US saw abnormally high numbers of hot or cold days last year, the highest since the 1950s. China and Russia also saw more temperature fluctuations in 2018.

These standards can cause stronger growth in energy demand and carbon emissions as households and companies try to offset the effects, Dale warned.

Carbon dioxide in the atmosphere causes a greenhouse effect, trapping heat and increasing the overall average temperature. Changes in atmospheric currents linked to climate change are also thought to contribute to extreme cold weather pressures in some areas.

Power generation is the largest source of energy-related carbon emissions, and as the world electrifies and demands for services as air-conditioning grows, the need to clean the system will intensify.

"It was not possible to decarbonise the energy sector quickly enough to compensate for the growth in demand," said Dale, who was former chief economist at the Bank of England.

Climate activists and investors urged oil and gas companies to take responsibility for their role in global warming by urging them to move to low carbon businesses.

BP has pointed to the world's long-term dependence on fossil fuels and said it plans to increase production while reducing emissions.

But more recent statistics show that the global energy system is not capable of easily breaking that link, as would be necessary to meet the Paris climate agreement targets.

"There is cause for concern," Dale said, adding that there is "a growing mismatch between hope and reality."

According to BP, oil, gas and coal accounted for nearly three-quarters of the growth in energy demand last year, its largest share in five years.

Growth in renewable energy was less pronounced than in previous years, but continued to be the fastest growing source with 14.5%.

Even though China and India have expanded to cleaner energy sources in recent years, growth is not enough to meet demand and they are still building coal plants.

Demand for natural gas rose 5.3%, one of the highest growth rates in more than 30 years, fueled by the continuing shift to gas in China.