Crater of the UK's largest meteorite 1.2 billion years ago discovered in Scotland 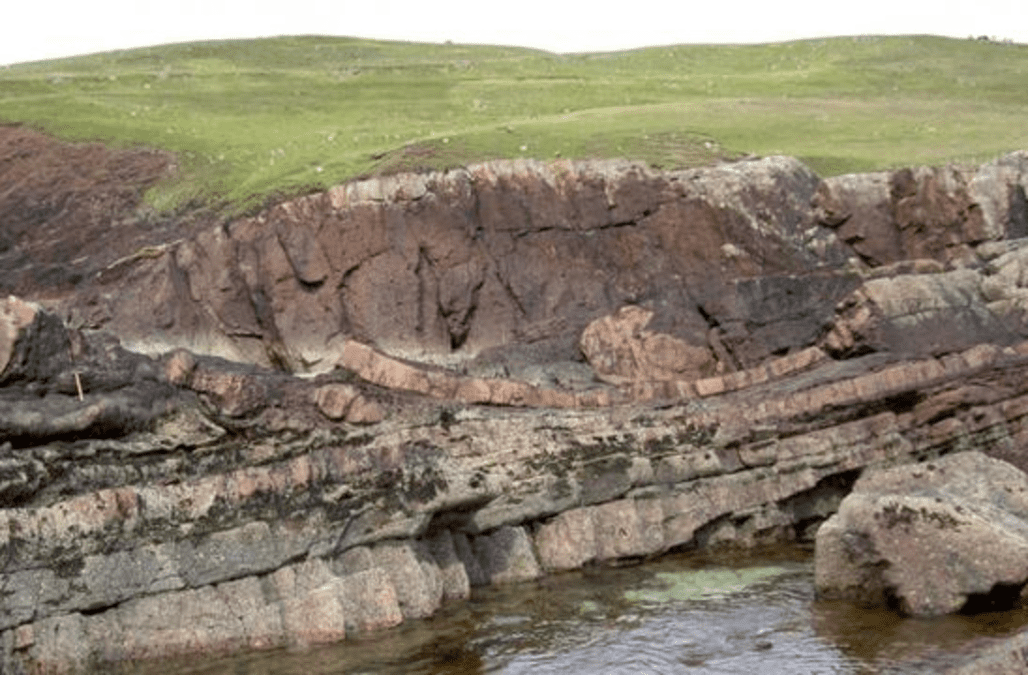 Scientists have discovered the impact crater of the largest meteorite that hit the UK.

The piece of rock was 1 km wide and weighed 3 billion tons and reached 1.2 billion years ago.

The strike struck the Minch basin between the Lewis and Harris islands in the Outer Hebrides and the town of Ullapool in Scotland.

The meteorite would have traveled at a speed of 40,000mph and hit the Earth with a force almost 1 billion times greater than the atomic bomb of Hiroshima.

Evidence from the old meteor strike was first encountered in the area in 2008 by scientists at the universities of Oxford and Aberdeen, but now they have identified their exact location.

In an article published in the Journal of the Geological Society, a team led by Dr. Ken Amor of the Department of Earth Sciences at Oxford University showed how they identified the location of the crater on a remote part of the Scottish coast.

The crater is buried under water and younger rocks in the Minch Basin.

Dr. Amor said, "Material excavated during a gigantic meteorite impact is rarely preserved on Earth because it is rapidly eroded, so this is a truly exciting discovery.

"It was only by chance that this landed in an ancient rift valley where fresh sediment quickly covered the wreckage to preserve it.

"The next step will be a detailed geophysical survey in our target area of ​​the Minch Basin."

Using a combination of field observations, the distribution of broken fragments known as basal clasts and the alignment of magnetic particles, the team was able to measure the direction that the meteorite material took in various locations and traced the probable source of the crater.

The Doctor. Love said: "It would have been a spectacle when a large meteorite struck a barren landscape, spreading dust and rock debris over a wide area."

Scientists believe the landscape would have looked a bit like Mars at the time the meteorite was struck.

– This article first appeared in Yahoo