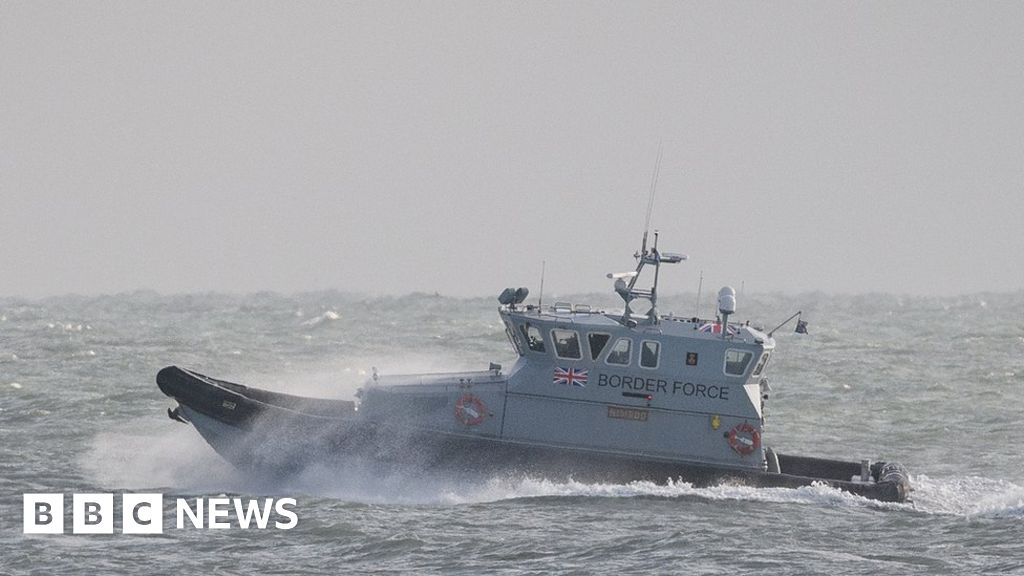 The number of immigrants who attempted to cross the canal in May is now higher than in December when a "serious incident" was declared.

Eight men were intercepted in a small boat at around 06:20 BST, raising the total for the month of May to 140.

In December, during the mild climate, 138 migrants attempted the trip and Interior Secretary Sajid Javid set out a plan to deal with the problem.

At least 642 migrants have crossed the Channel since November 3.

The Interior Ministry said: "Those who need protection should apply for asylum in the first secure country they reach."

He added that since January "more than 30 people who arrived illegally in the United Kingdom in small boats were returned to Europe".

In December 138, the migrants were picked up by the officials. So far this month, 140 have been intercepted.

Crossings are very time dependent. The end of last year was exceptionally light, leading to an increase in attempts to reach the UK.

The beginning of this year saw the numbers fall again, with time getting worse.

However, with summer approaching, the sea is calm and the temperature is rising, so the Home Office is set for more boats in the coming weeks.

On Friday, 18 migrants were caught in a boat and taken to Dover.

Of the eight men found in the waters off the coast of Kent, seven presented themselves as Iranians and one was an Afghan.

The men were transferred to a Frontier Force vessel and taken to Dover at around 6:20 am BST, the Interior Ministry said.

They were medically evaluated before being transferred to immigration officials.

A note on terminology: The BBC uses the term migrant to refer to all people on the move who have yet to complete the legal process of claiming asylum. This group includes people fleeing war-torn countries likely to receive refugee status as well as people seeking jobs and better lives that governments are likely to govern as economic migrants.