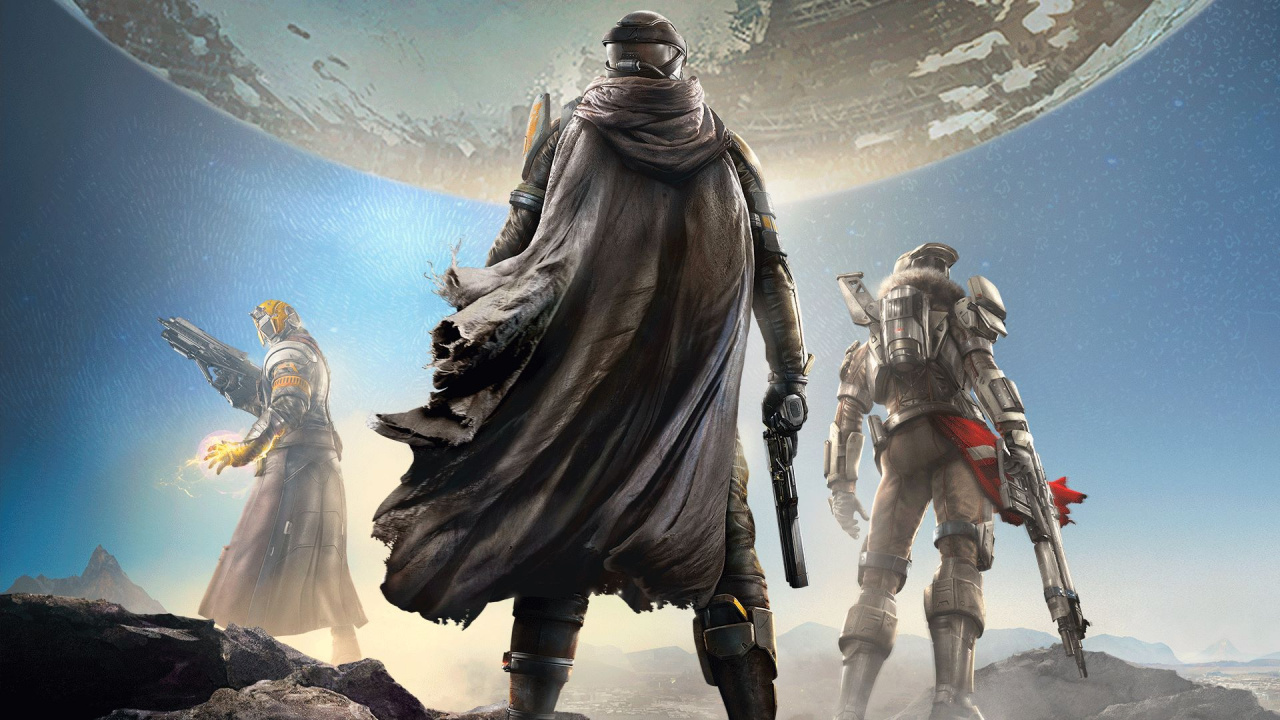 After the separation of Bungie and Activision, there was a lot of speculation about the now independent developer and the future of Destiny. Would Bungie continue, or would she gradually turn her gaze to something new? Well, going through the latest release from the studio, it looks like he's prepared to keep his guns – fate will not be leaving soon.

"The long-term Bungie is committed to Destiny, we create the universe and we keep its future entirely in our hands, the great majority of the team is working hard to imagine future experiences, enemies and ways of playing the Guardian you build since 2014. We will continue to do so. "

Now it's just a question of how Destiny will continue to grow and, hopefully, evolve. Are you enthusiastic about fate going forward? What kind of moves would you like to see Bungie? Keep an eye on the comments section below.